The social media these days, is full of tweets and comments on Richa Chadha’s controversial tweet about the Indian Army. The ‘Fukrey’ actress is continuously on radar and is facing a lot of backlash from all over India. While Bollywood celebrities like Akshay Kumar, Anupam Kher and politicians are openly criticizing Richa Chadha, a famous Bollywood actress has shown support to the Fukrey actress. Yes, we are talking about none other than the controversial queen, Swara Bhaskar. 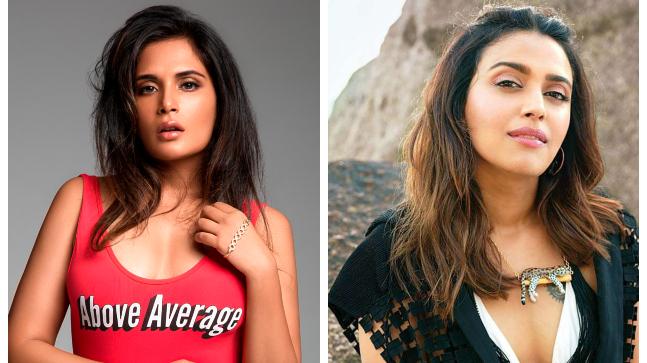 On Saturday,  Bollywood actress Swara Bhaskar wrote a tweet in which she showed support to Richa Chadha. She also put a blue heart emoji and encouraged Chadha to face all the backlash with power.

“@RichaChadha strength and love to you! 💙”, Swara Bhaskar Writes On Her Twitter Handle. 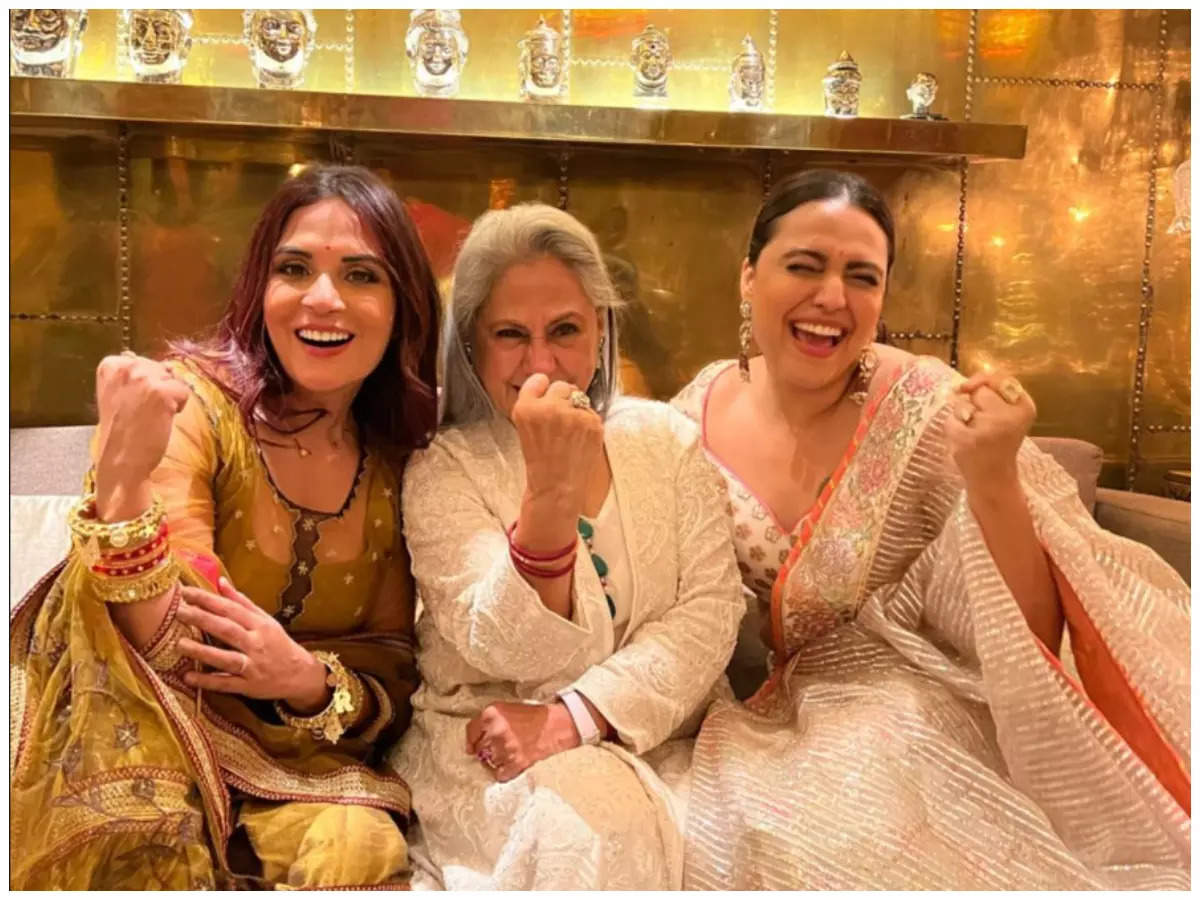 Since Swara Bhaskar has now entered into the Galwan controversy, netizens are in no mood to leave her without trolling. A number of Twitter users bashed Swara Bhaskar in the comment section for supporting Richa Chadha. Here are some of the tweets.

“Why do you need a China or Pakistan when you have a Richa and Swara”, Commented a Twitter user. 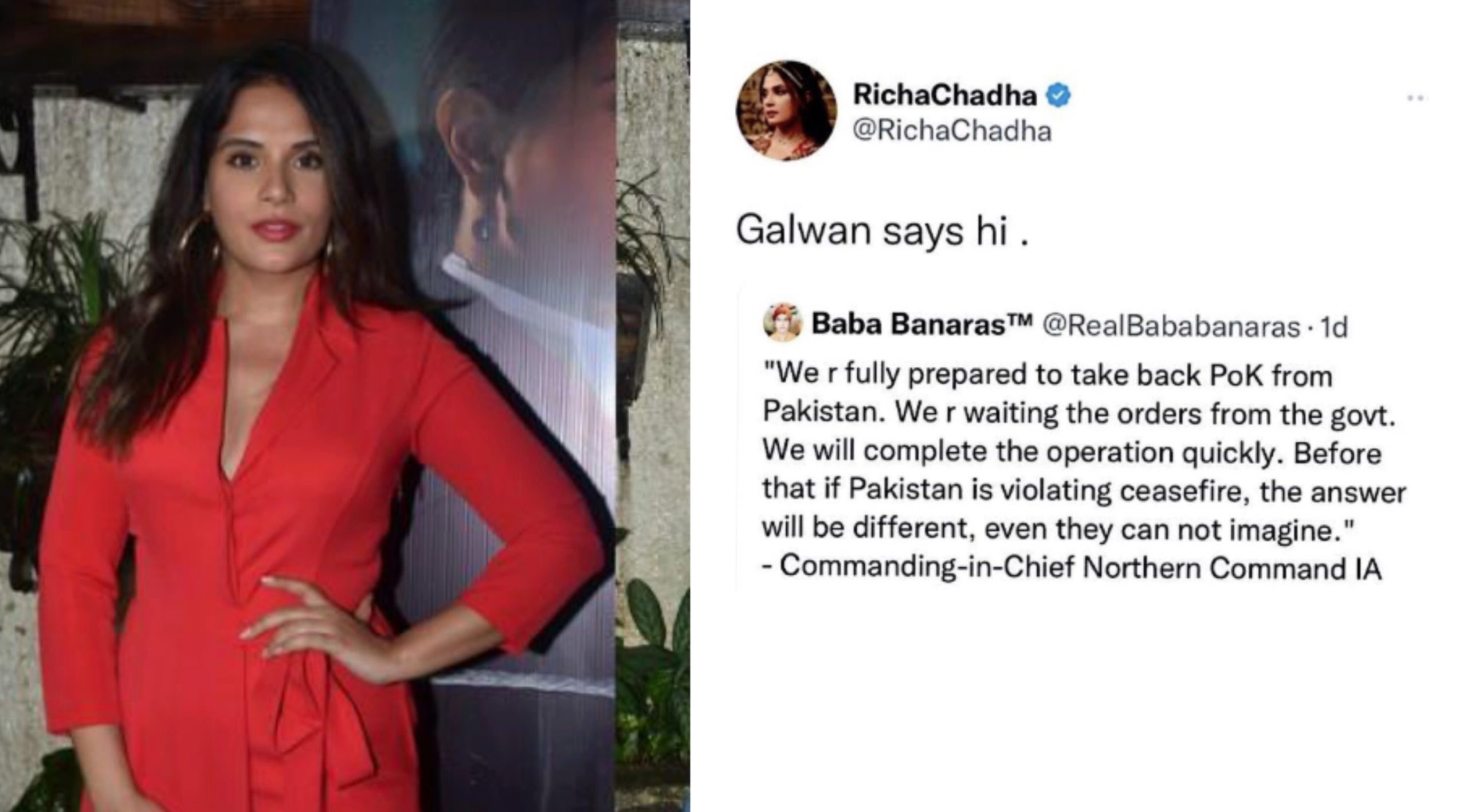 This controversy originated when a tweeter user Baba Banarsi tweeted the statement of an Army chief. The Commanding-in-Chief, Northern Command IA stated that they are ready to take PoK from Pakistan but are waiting for  government’s order. Richa Chadda quoted this tweet on her Twitter handle and wrote “Galwan Says Hi”. 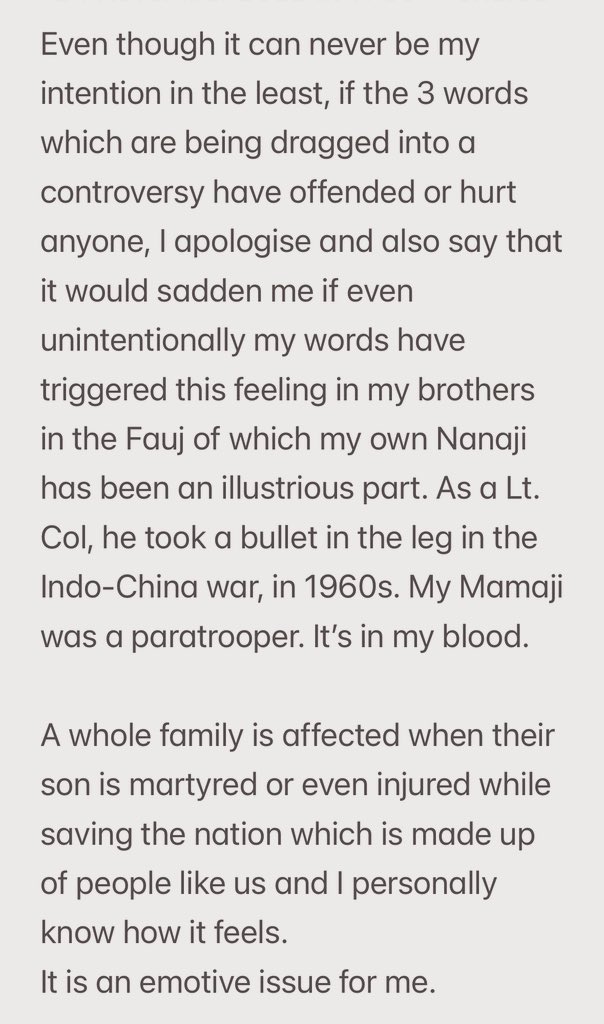 Around 20 Indian soldiers had sacrificed their lives in protecting our nation in Galwan. So, disrespecting the Indian army in her tweet has now backfired against the actress in a more terrific way.

Richa Chadha, however later posted an apology letter for hurting the people’s sentiments. She also deleted the controversial tweet. But, it seems people are in no mood to forgive her. Let’s wait for the further twists and turns in this controversy.