Taapsee’s ‘Shabaash Mithu’ Fell Like ‘Dhaakad’; Know How Much It Has Earned So Far

So far this year has not been very good in terms of Hindi cinema. Barring a couple of films, almost every Hindi performance this year has been disappointing. Hindi films seem to be fading in front of the increasing status of South films. Something similar happened in the recent release of Taapsee Pannu starrer sports drama film Shabaash Mithu. The film, based on the life of former Indian women’s cricket captain Mithali Raj, is not getting much response at the box office. 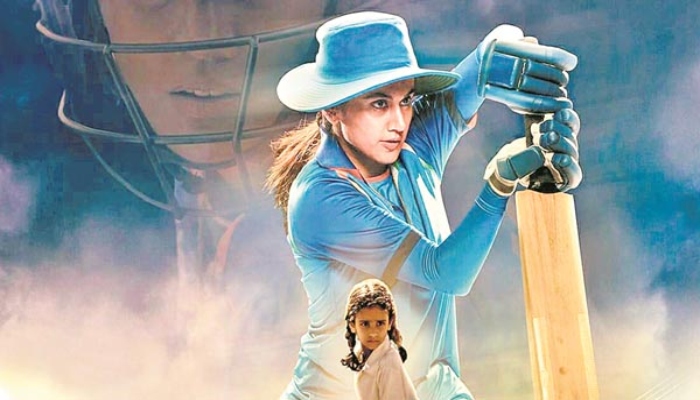 The film failed to perform as expected on the big screen. The film, which did a business of only 40 lakhs on the first day of its release, has so far managed to do business of only Rs 1.80 crores. In such a situation, seeing the slow pace of the film, it would not be wrong to say that Taapsee Pannu’s film failed to attract the audience. Looking at the performance of the film, it was expected that it will do well on the weekend, but the film could not fulfil this expectation either. 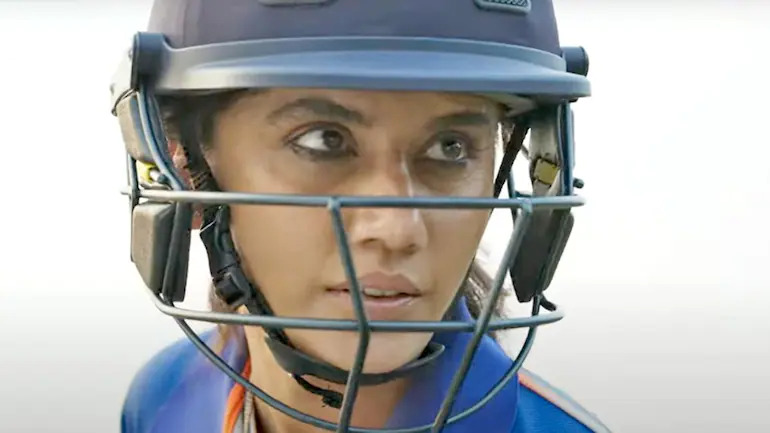 The film wrapped up with very low figures on its first weekend. This film by Taapsee Pannu was considered to be quite a film. After late actor, Sushant Singh Rajput’s film Dhoni MS Dhoni – The Untold Story and then Ranveer Singh starrer 83, a lot of expectations were raised from this biopic of Mithali Raj, but all the hopes of the makers were dashed. Looking at the poor performance of the film, it is now being compared with Kangana Ranaut’s previous film Dhaakad. 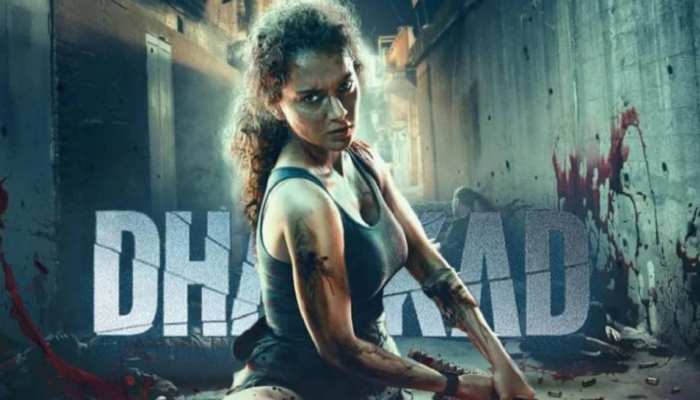 While Bollywood actress Kangana Ranaut starrer film Dhaakad opened with Rs 55 lakh on the first day, its lifetime earnings were reduced to a total of Rs 2.58 crore. On the other hand, Rajkumar Rao and Sanya Malhotra starrer Hit – The First Case, which was released with Shabaash Mithu, earned Rs 1.35 crore on the first day. At the same time, showing an edge at the weekend, the film has so far earned a total of Rs 6.24 crore.