Take A Look At These Movies Before The Kashmir Files That Received Government Support!

With every news, The Kashmir Files continues to make box office history on a grand scale worldwide. Never before has a Bollywood picture come along that has made more money throughout the weekdays than it did over its opening weekend, throwing all trade research and forecasts to the wind.

Where the lifetime earnings of the Vivek Agnihotri-directed film will end up is anyone’s guess at this point, but what this trajectory has done is completely upend what the trade and industry thought about how audiences will respond to certain types of films, tiny ones that arrive with little to no marketing.

It’s also important to note that the unrestricted government assistance that the Anupam Kher, Mithun Chakraborty, Darshan Kumaar, and Pallavi Joshi starrer has gotten has been an enormous windfall.

How many people realize that this is not the first time a Bollywood film has obtained such support from national or state governments? Take a look at five more examples of this kind of behaviour below: Vicky Kaushal is the star of this film. Uri received positive feedback from both the federal and almost every state administration. 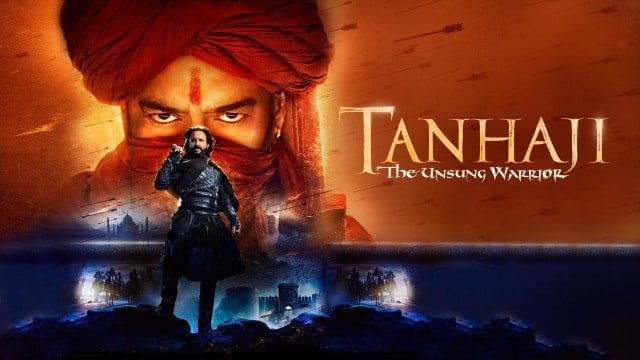 Maharashtra, Uttar Pradesh, and Haryana have all proclaimed the Ajay Devgn-led film Tanhaji to be tax-exempt.

Akshay Kumar’s Toilet was supported by the government of Uttar Pradesh, which also granted him a tax exemption. 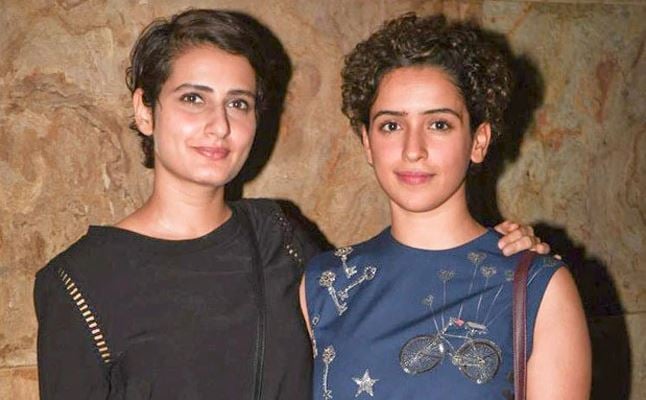 The film, which stars Aamir Khan, was released in 2016. A tax-free status for Dangal was also granted by almost every state government.

The central government had waived the tax on Neerja, which stars Sonam Kapoor.