The Kashmir Files: UAE Removes Ban, Film To Be Released Without Any Cut!

Vivek Agnihotri’s film ‘The Kashmir Files’ has set a precedent by earning huge at the box office. This film made a big splash after beating films like Bachchan Pandey and Radhe Shyam. The film has achieved another big victory in the United Arab Emirates (UAE). After a long struggle, the film is now going to release in UAE on 7th April. 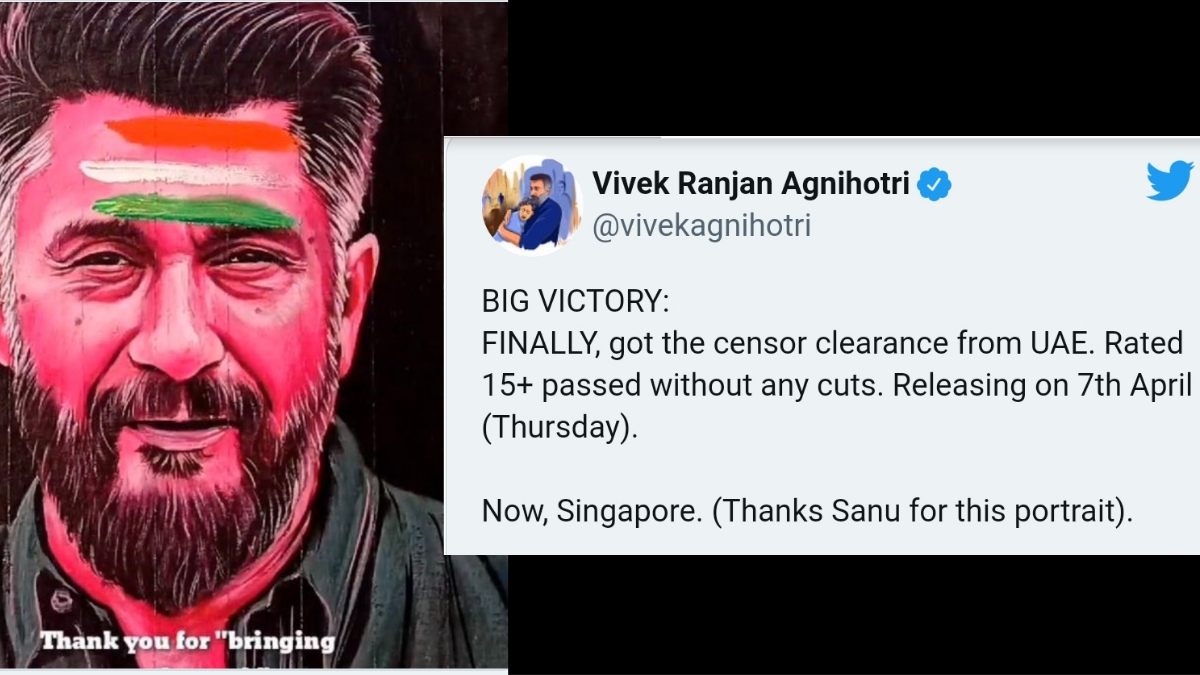 Giving information about this, director Vivek Agnihotri shared a post on social media. He wrote, “The Censor Board of UAE has passed ‘The Kashmir Files’. The film will be released in theaters without any cuts and with a rating of 15+.”

Notably, the film on the genocide of Kashmiri Hindus during the 1990 exodus was banned in the United Arab Emirates for no apparent reason. Now The Kashmir Files is releasing in UAE on 7th April. 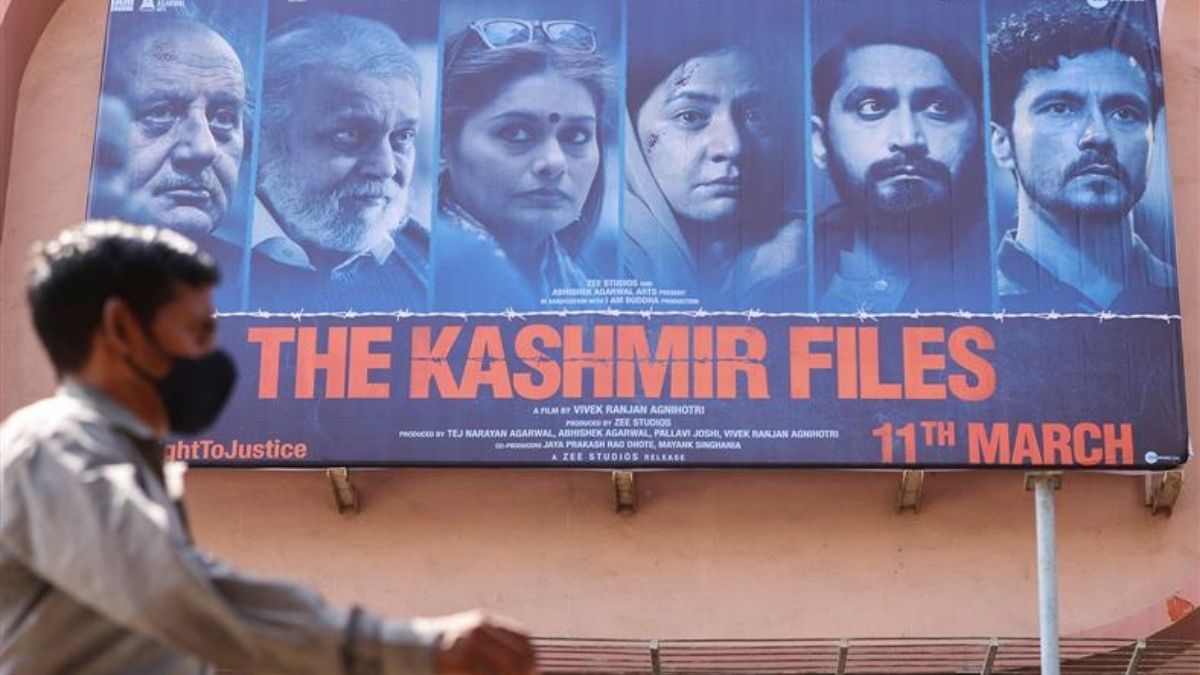 Actor Anupam Kher, who has received praise from everyone for his performance in the film, has also written ‘Har Har Mahadev’ while sharing Vivek Agnihotri’s tweet. At the same time, the team of ‘The Kashmir Files’ is now working on releasing the film in Singapore. 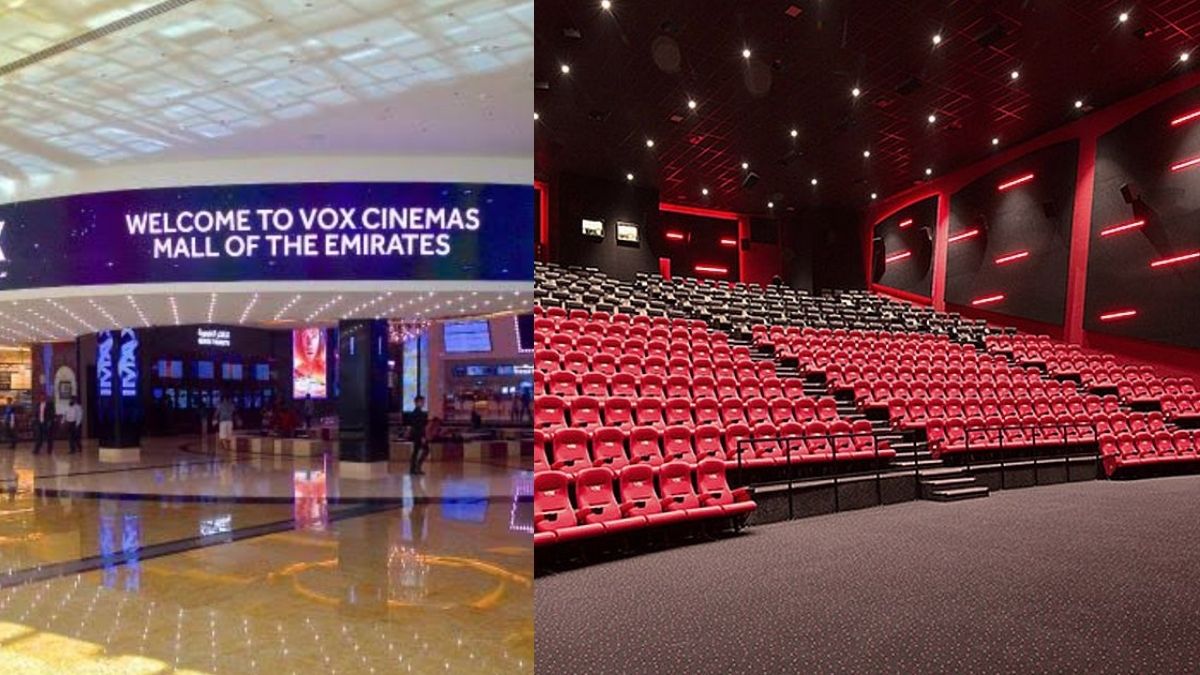 Let us inform you that recently the director of the film Vivek Agnihotri has been invited to the British Parliament. Here he is called to tell about the massacres of Kashmiri Pandits during the 1990s and how kashmiri pandits were lynched by Muslim community until they made kashmiri pandits to left kashmir. Vivek Agnihotri is expected to visit the UK in April with his wife and National Award winning actress Pallavi Joshi.