“Yeh Rishta Kya Kehlata Hai” is one of the most popular and longest-running daily soaps in the television industry. The show has a huge fan following and the key stars of the show, Harshad Chopda and Pranali Rathod are receiving a lot of love from the fans. 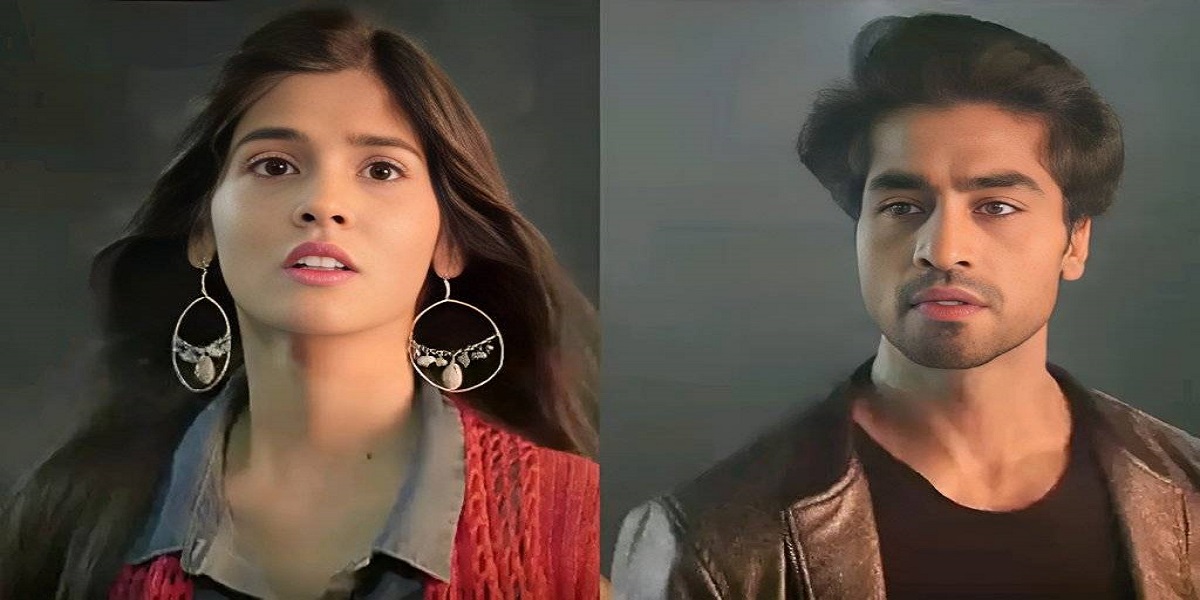 The characters played by them, i.e., Akshara and Abhimanyu, have become a perfect pairing at the present time. But a big twist is coming soon in the show, as the story will see a leap of one year. Let you know that this show, which is being produced by Rajan Shahi, will soon take a one-year leap. The makers shared a new promo featuring the lead actors, Harshad Chopda and Pranali Rathod, and a new entrant.

Here’s the new promo of the show:

As per the latest promo of the show: Abhimanyu (Harshad Chopda) reads a letter from Akshara (Pranali Rathod), in which she mentions that they probably met to part ways. Abhimanyu gets upset after reading this letter and throws the bouquet. After this, the story takes a leap of one year. After a year, Abhimanyu is living a very different life than before and hopes to meet Akshara someday. He is seen tossing a champagne bottle and partying at a club, where a voice like Akshara’s distracts him. When he goes to confront her with her as his love, he is shocked to see someone else. 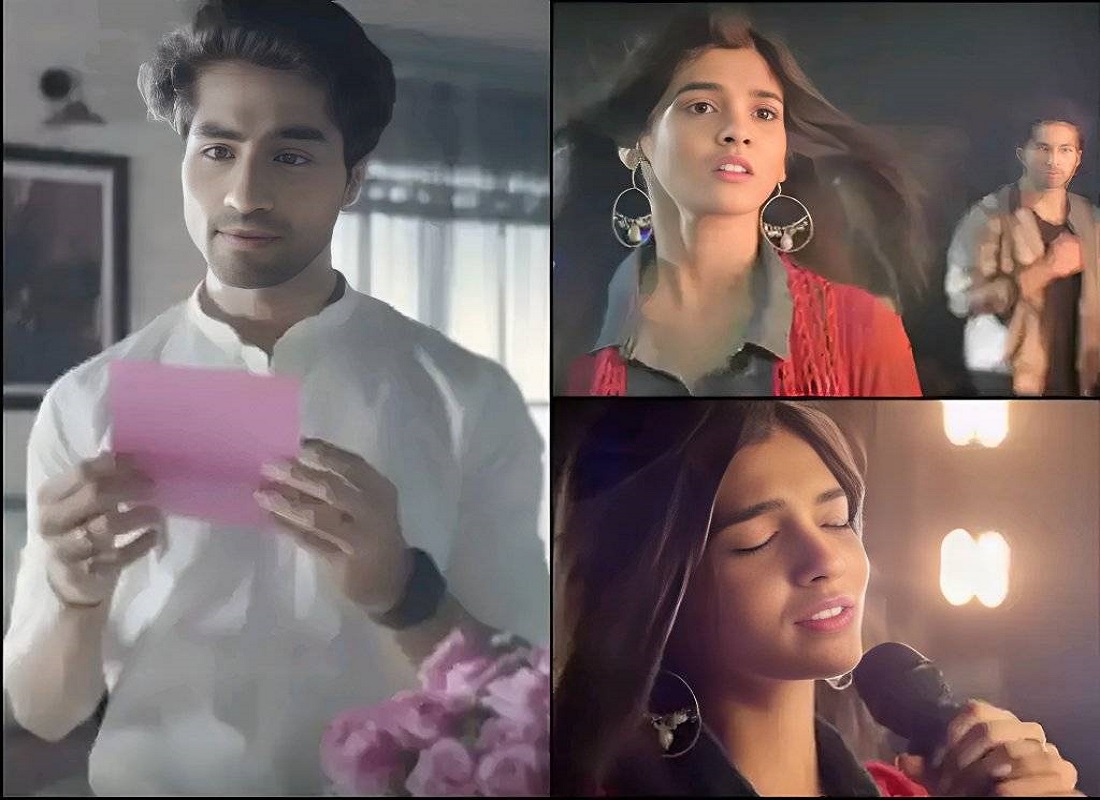 Currently, Anisha and Kairav’s wedding is being shown in the show, which has kept the audience hooked. From August 25, a new twist and the chapter of leap will be shown in the story. It is to be noted that apart from Harshad Chopda and Pranali Rathod, the show also stars Karishma Sawant, Ali Hassan, Shilpa Raizada, Mayank Arora, Swati Chitnis, and Sachin Tyagi in pivotal roles.