When Sonam Kapoor declared that she and her husband, Anand Ahuja, were expecting their first child, she stormed the world. Sonam’s long-term boyfriend, Anand Ahuja, proposed to her in 2018, and images from her wedding have gone viral yet again.

With some of Bollywood’s top stars in attendance, it was one of the most spectacular weddings of 2018. While photographs from her wedding ceremonies were being posted on social media at the time, her cousin Janhvi Kapoor’s video caught the public’s attention. 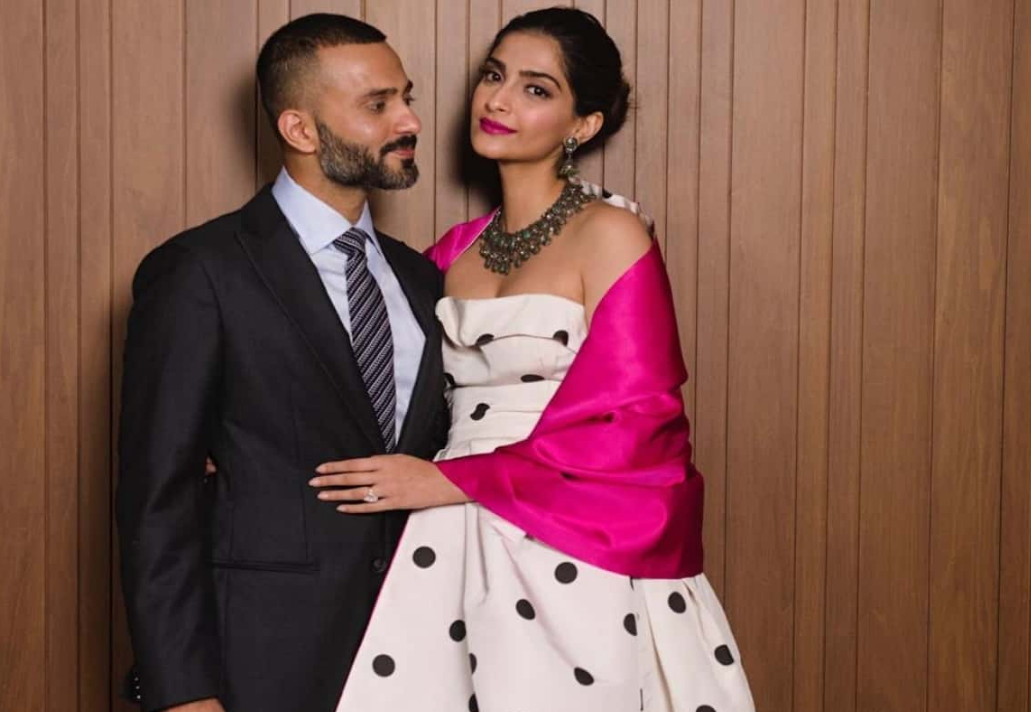 We were able to grab a clip of Sonam’s ‘kaleera’ ceremony flashback tape this morning, in which she tried to drop a ‘kaleera’ on Janhvi’s head. Do you want to know what happened next? To discover out, keep reading.

In the video, Sonam attempted to drop her ‘kaleeras’ on Janhvi’s head, but she was unsuccessful. Janhvi breathed a sigh of relief when she saw that none of the pieces had moved from their original positions.

For those unaware, the bride rubs her wrists together during the traditional Punjabi wedding ritual to sprinkle kaleera on the female friends or sisters present. When the bride’s kaleeras fall on someone, it is seen as a sign that they will be the next in line to be married. 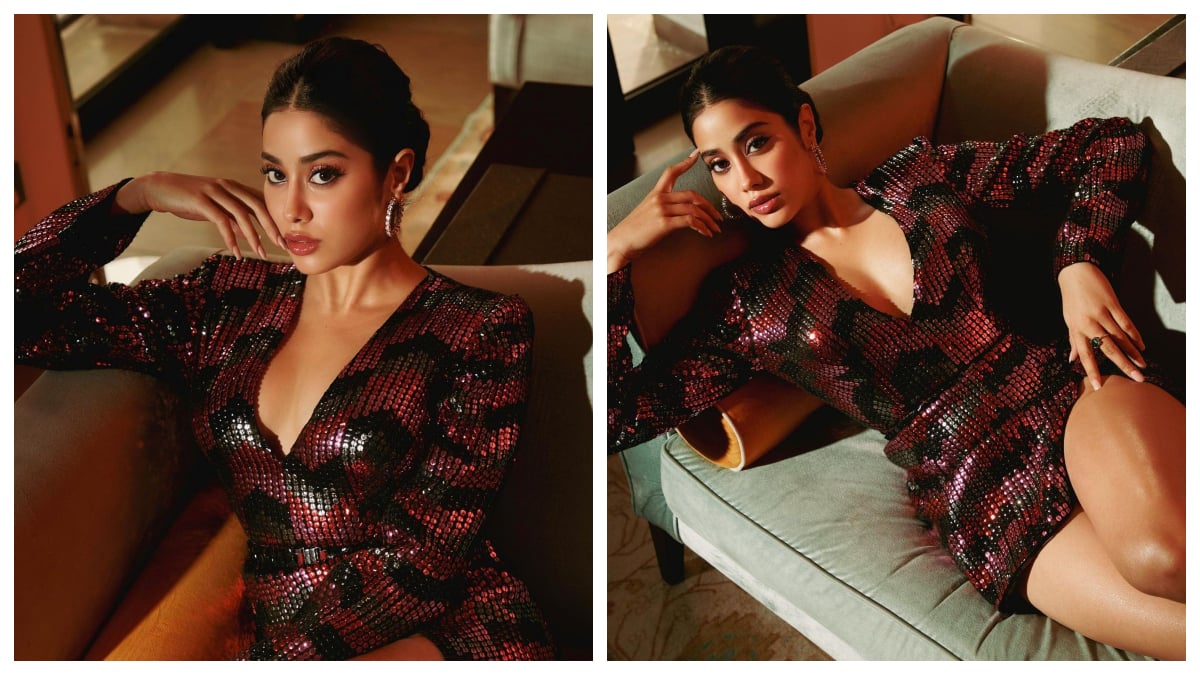 Sonam wore an ivory-gold lehenga throughout the ceremony with heavy gold embroidery and a richly embroidered gold top, and she looked stunning. Cousin Janhvi was lovely in a white lehenga for the occasion.

Sonam was most recently seen in Anil Kapoor’s film AK vs. AK, in which she co-starred with her father. She will appear in Shome Makhija’s next film Blind, opposite Purab Kohli and Vinay Pathak. Mili, Dostana 2, and many more are among Janhvi’s upcoming flicks.