Bollywood’s King, Shah Rukh Khan’s fight with the security guard in May 2012 at Wankhede stadium is known to all. Post this infamous incident, Mumbai Cricket Association(MCA) implemented a 5-year ban on the actor from entering the Wankhede stadium. 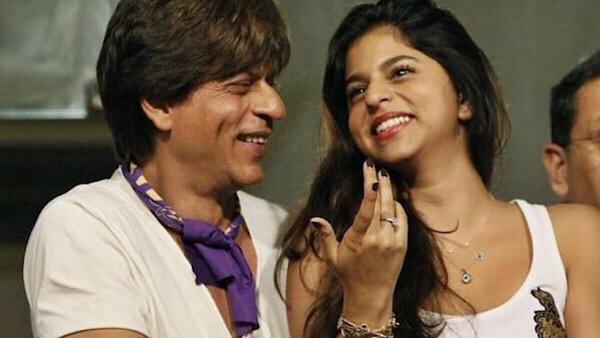 Back in 2012, when Shah Rukh Khan had arrived to watch the match between CSK and KKR along with kids Suhan, Aryan, and their friends, we got to witness an unexpected incident. The superstar SRK got into a nasty with one of the security guards. The pictures and videos of the same went viral on the internet. After that, the Mumbai Cricket Association (MCA) implemented a 5-year ban on the actor from entering the Wankhede stadium. 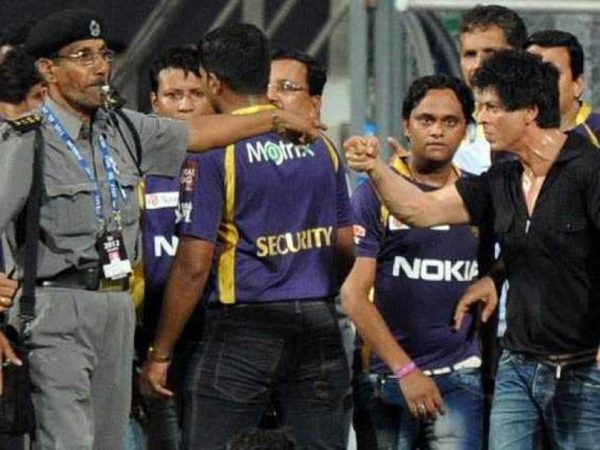 The actor later issued a public apology and clarified that he was only “protecting his daughter” as any other father would do. In 2016, SRK appeared on Rajat Sharma’s Aap Ki Adalat. In the show, SRK was asked by the host regarding his anger issues. The actor discussed the Wankhede stadium incident and went on to reveal how his kids schooled him after coming home that day. “Not just my wife but even my kids schooled me for my behavior. They said this was very ill-mannered. I told my son, ‘But you saw what happened?’ and he was like, ‘But papa it was too much. You didn’t have to do that.’. Then I looked at my daughter and said, “But Suhana he was pushing you and you saw that he abused and he said something; and she was like, “Ya but it wasn’t so much that you had to get so angry. You are a big star. You should behave yourself.” That moment itself I got my punishment from my family,” SRK narrated the entire story to host Rajat Sharma.
On the work front, the actor is currently busy in the shooting of his next titled Pathan. The film also stars Deepika Padukone and John Abraham. It will be helmed by Siddarth Anand and will be produced by YRF. The music of the film is composed by Vishal-Shekhar and it is scheduled to hit the screens in 2022.