Tiger Shroff Joins Hands With This Famous Director For The Next Project- Read The Full News!

Bollywood actor Tiger Shroff is famous for doing tremendous action in films. These days he is going to be seen in his upcoming action drama film Ganapath Part One. Directed by Vikas Bahl, Ganpat Part One is a dystopian thriller genre film, in which Tiger Shroff and Kriti Sanon will be seen in action. 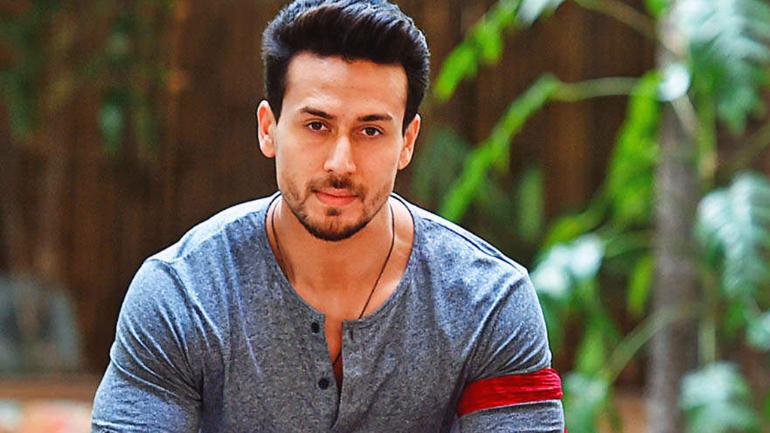 Meanwhile, information is coming that Tiger will soon be seen in Shashank Khaitan’s next project. This film can be shot in Portugal. Mid-Day reports that Tiger Shroff and Shashank Khaitan have joined hands to do a film together and the film may go on floors by the end of August. 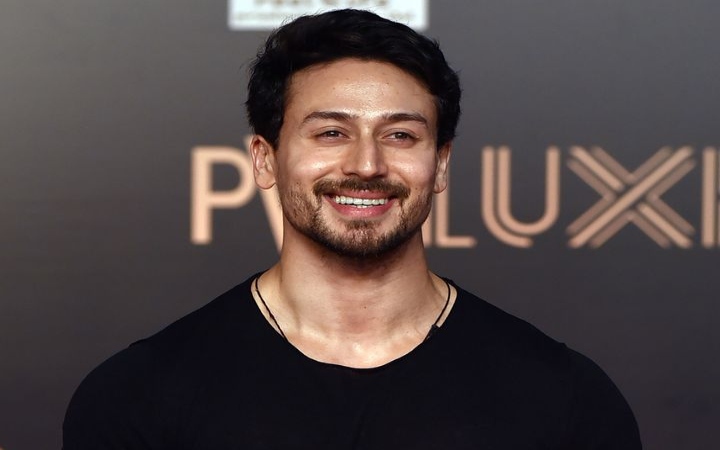 It is being told that the director of the project Shashank Khaitan may go to Portugal for Reiki after completing the shooting of the film Govinda Naam Mera. The Portugal schedule of the film could be a three-week-long schedule in which action sequences and romantic songs will be shot. It has also been told in the reports that apart from Portugal, the shooting of this film is to be done in many other countries. However, the makers have not disclosed this yet. According to the report, this project, being directed by Shashank Khaitan, will be made under Karan Johar’s production house Dharma Productions. At the same time, it is being said in the reports that there is talk of taking Tiger’s opposite Shraddha Kapoor and Janhvi Kapoor in this project. 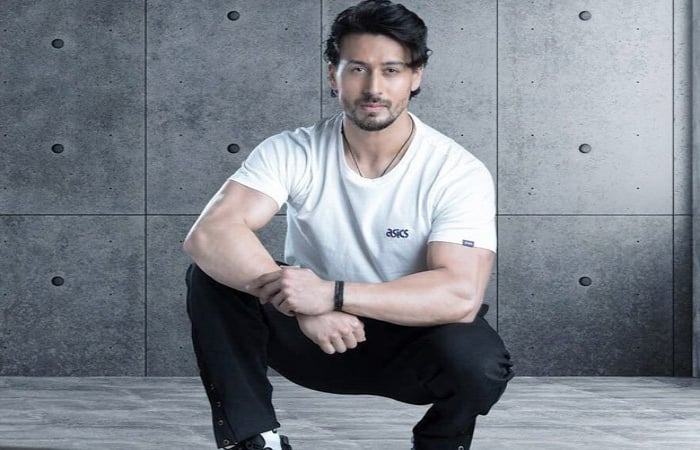 Talking about Tiger Shroff’s film career, after the shooting of Ganapath Part One is over; the actor is now busy preparing for his film Rambo. After that, he will start shooting for Bade Miyan Chote Miyan. Akshay Kumar will be seen in the lead role with her in this film. Tiger Shroff was last seen on the big screen in the film Heropanti 2. Tara Sutaria was seen in the lead role with him in this film. Although this film Tiger could not show any wonders at the box office.