Vikrant Massey Made A Big Statement Regarding OTT Platforms, Know What The Actor Said!

Vikrant Massey has made a special place for himself in the hearts of people by performing his performances in various web shows and movies. These days he is in the headlines for his film ‘Forensic’, for which he is also getting a lot of appreciation from the public. At the same time, during a recent interview, Vikrant Massey talked about his career and OTT platforms. 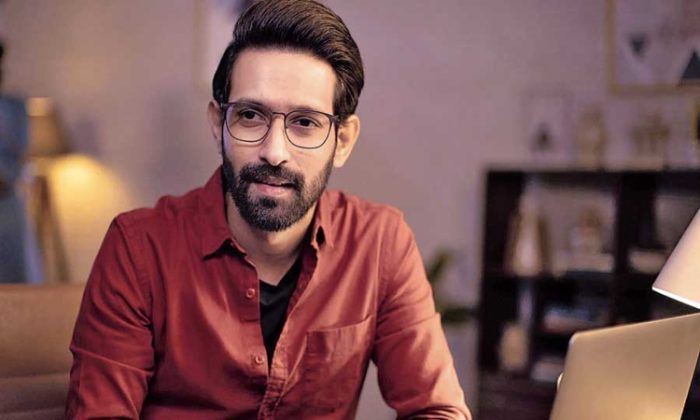 In a recent interview, the actor said, ‘When I started my career, there were very few OTT platforms on which I could work. In the beginning, there was more use of obscene content and abusive language on the OTT platform. 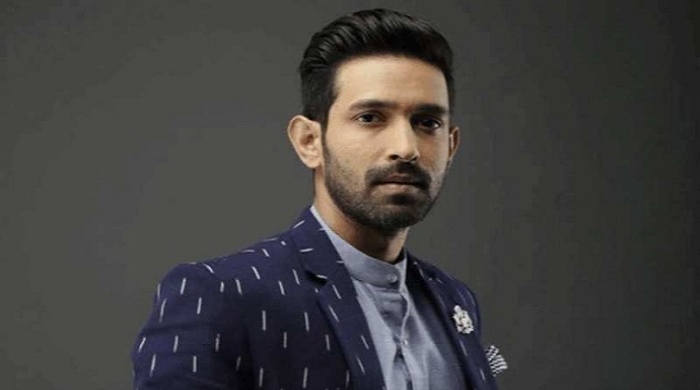 The actor further added that OTT has given him better opportunities to explore his acting potential apart from cinema and TV. Vikrant said, “With respect to my work, I am really grateful that I am still getting a chance to work because very rarely do you meet someone who has been acting for almost 18 years. I am 35 years old now and people are still supporting me. 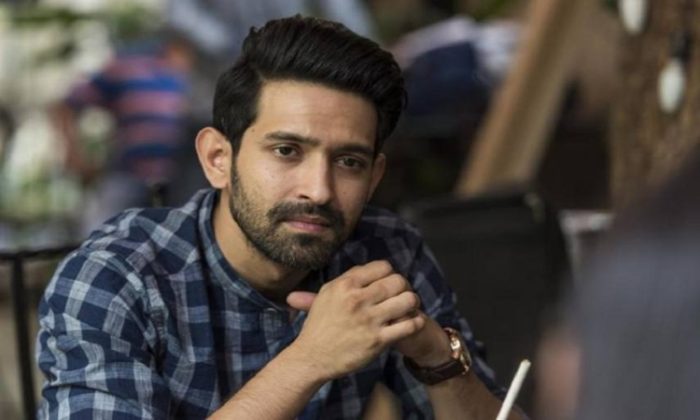 Let us inform that Vikrant Massey made his web debut in 2017 with YouTube’s mini-series ‘Rise’. At the same time, now Vikrant has become one of the very popular faces in the OTT sector. He has worked in many web series like ‘Mirzapur,’ ‘Broken But Beautiful,’ ‘Made in Heaven’ and ‘Criminal Justice’. At the same time, recently his film ‘Forensic’ has been released on Zee5, in which Radhika Apte is also in the lead role with him. Talking about his upcoming films, he is working in Yaar Jigri, Mumbaikar, Gaslight and Sector 36. At the same time, the shooting of the film Yaar Jigri, Mumbaikar has been completed.