A big news is coming out about the actress Hetal Yadav of the Imli show. The actress’ car met with an accident. This incident happened on Sunday night. If reports are to be believed, Hetal was returning home from shooting when a truck hit her car. Although the good thing is that actress didn’t suffer from serious injury and is absolutely fine.

A truck hit the car of the actress 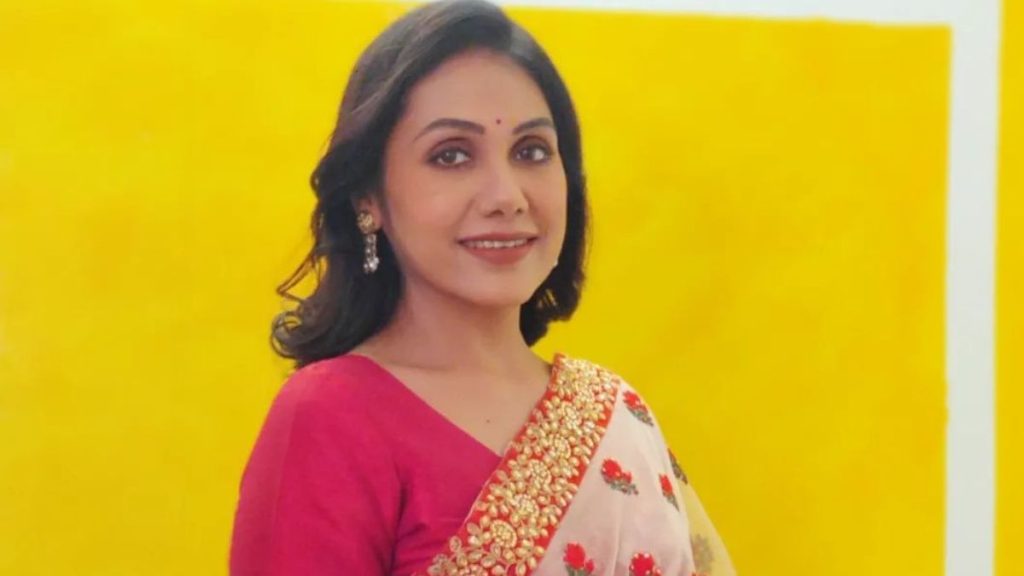 The actress herself provided this information. In an interview with TOI, Hetal spoke openly about his accident. “At around 8:45 p.m., there was a pack-up from the shooting, after which I left Film City towards home,” she explained. A truck hit my car from behind as I approached JVLR Highway. My car was pushed to the side by the truck. My car was about to flip over. 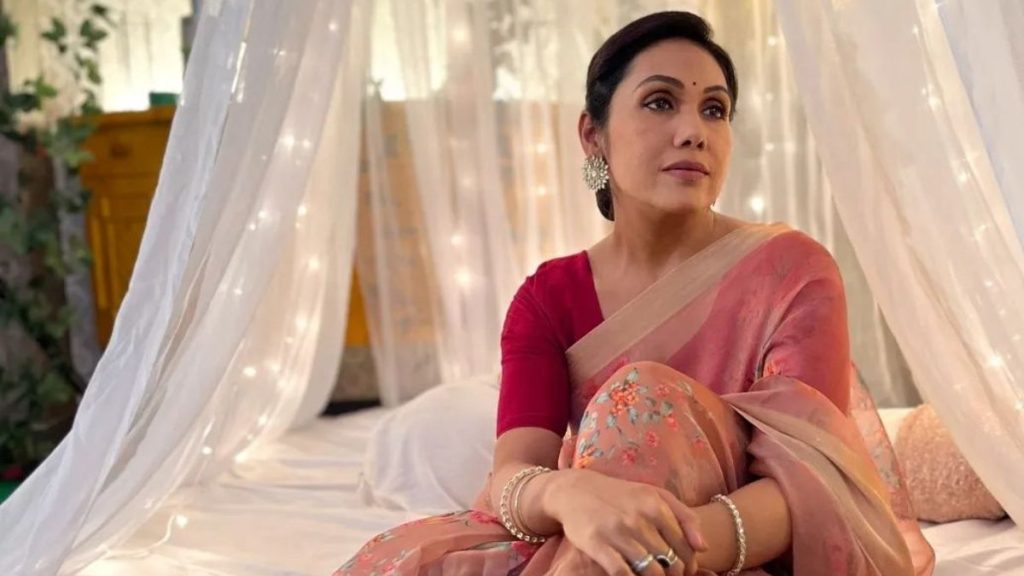 The Actress said, “I mustered enough courage to pull over and call my son. I asked my son to notify the police because I was scared after the incident.” “The actress escaped safely and without injury.” “I was fortunate not to be hurt, but I’m still in shock,” . 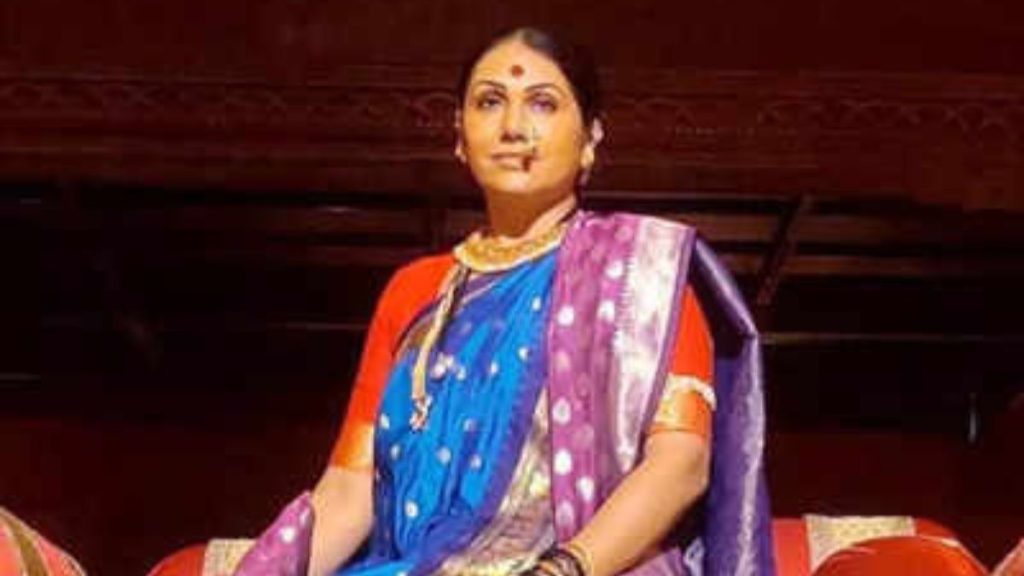 Let us tell you, currently Hetal Yadav is playing the role of Shivani Rana in the Imlie show. Before this she was seen in zee tv show Bajirao mastani as Bhawanibai.Fans are very fond of the character of the actress in this show. She has been in the acting world for the last 25 years. Her most famous role was that of ‘Jwala’ in ‘Taarak Mehta Ka Ooltah Chashmah.’ well It could be really major accident but with the good luck she escaped. We wish her to get recover soon from the Trauma.