Vaani Kapoor Reveals About Her Filmography, Says- “I Showed My Range With My Character In Chandigarh Kare Aashiqui”: Deets Inside!!! 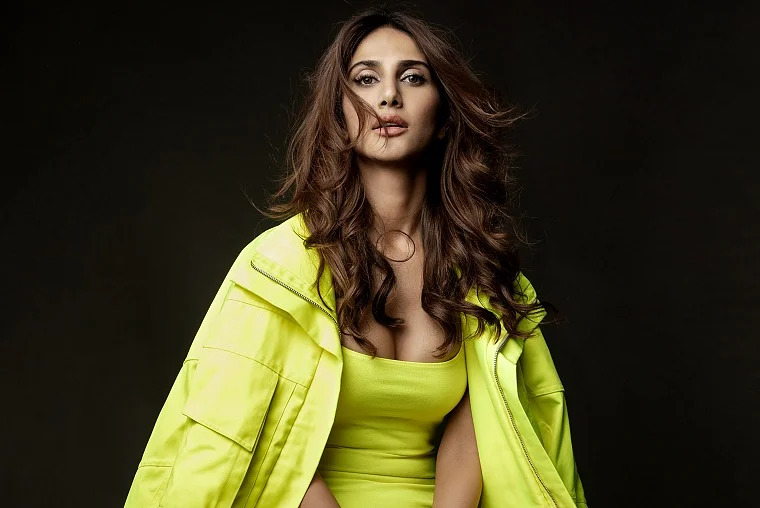 “I have always wanted to win their trust and be a part of interesting films of a powerful filmmaker. I know that I will try my best to play any character. I will be approached to fulfill it”. The actress further added, Adding to her statement, she said, “The best thing about our profession is that we live many lives with so many characters. I want my cinema journey to include a variety of films and characters that entertain the fans on screen”. 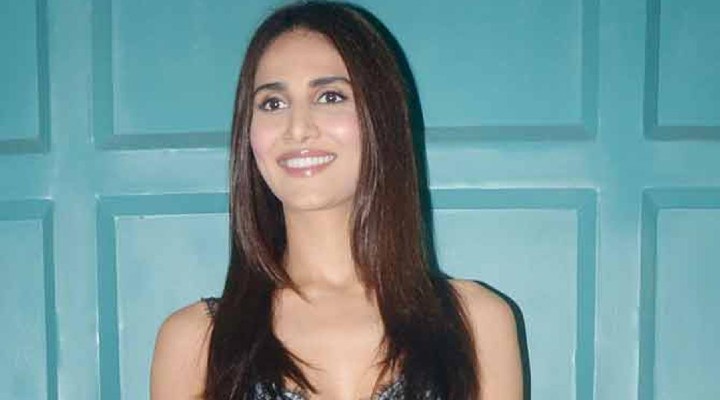 On the other hand, if we talk about Vaani Kapoor’s films, she will soon be seen in Karan Malhotra’s directorial venture Shamshera opposite actor Ranbir Kapoor. In this film, Ranbir Kapoor will be seen fighting the British for his rights and freedom in the role of a tribal. Apart from Ranbir and Vaani, Sanjay Dutt will be playing the lead role in this film. Yash Raj Films is producing this film. Shamshera is slated to release in theaters on January 25, 2023, next year. 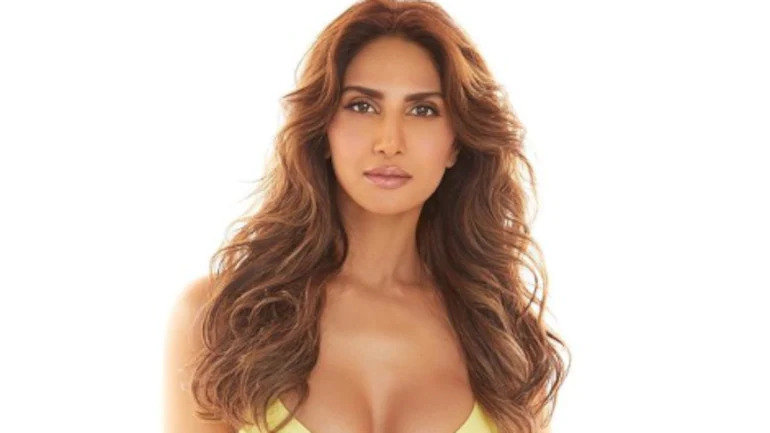 Vaani Kapoor made her debut in Bollywood with the 2013 film Shuddh Desi Romance. The film also starred late actors Sushant Singh Rajput and Parineeti Chopra in lead roles. After that Vaani has also worked in the films like Befikre, War and Bell Bottom. She has also acted in a Tamil film Aaha Kalyanam. The film was a remake of the 2010 Hindi film Band Baaja Baaraat.