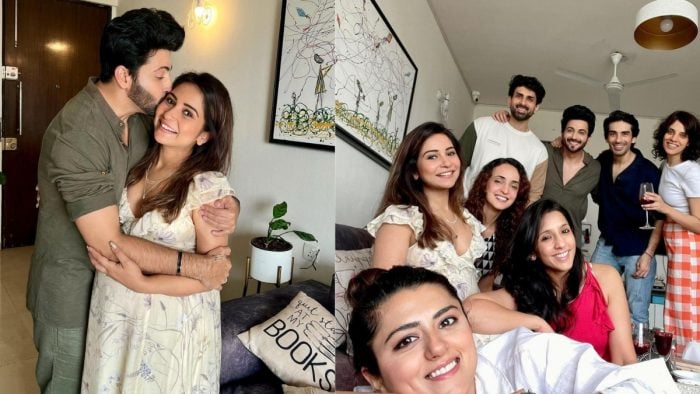 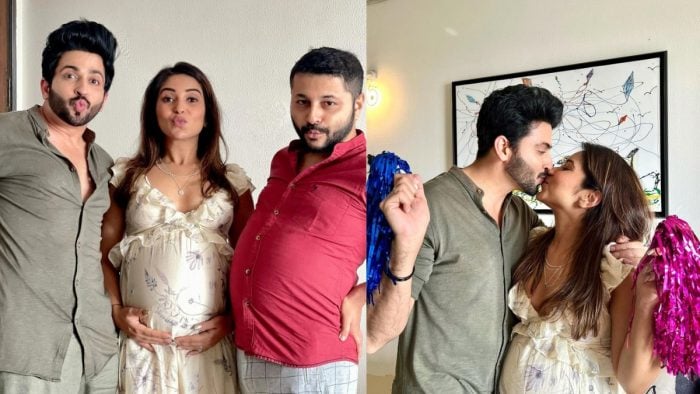 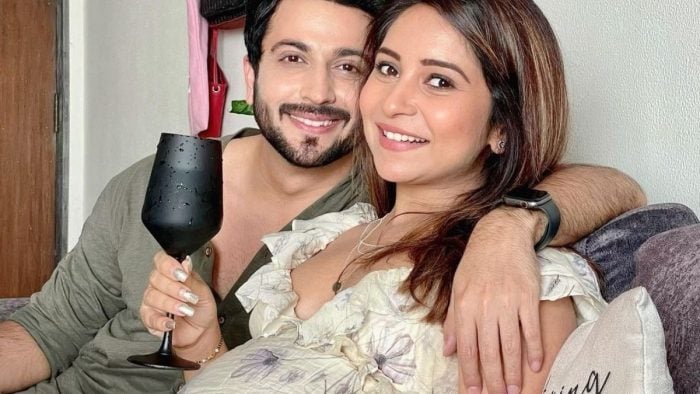 The stars are rocking in the picture. Let us tell you that Dheeraj Dhupar has come back from Shimla some time back. Dheeraj Dhoopar is shooting with Surbhi Chandna in Shimla. Presently Dheeraj and Vinny’s fans are eagerly waiting for the baby to come.