KL Rahul Is Hanging Out With Athiya Shetty & Akanksha Ranjan In Germany After Surgery!

Recently, KL Rahul has got successful surgery on a sports hernia. It was a lower abdominal surgery caused by “excessive/overuse of lower abdominal muscles” in sports such as soccer, football, wrestling, etc. Now His new photo with his lady love Athiya Shetty and her Friend Akanksha Ranjan is coming out. 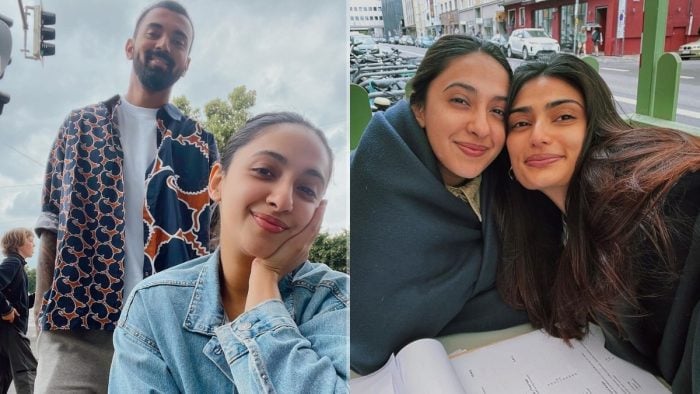 Akanksha Ranjan is currently enjoying her vacation in Munich, Germany. At this event, she met Athiya Shetty and KL Rahul there and took many pictures to make their gatherings special, which she has also shared via social media. In one of the photographs, ‘Ray’ actress Akanksha Ranjan should be visible posturing for the camera in a park. She is seen wearing a yellow coat over a white tank top and denim pants.

Athiya and Rahul are seen with her 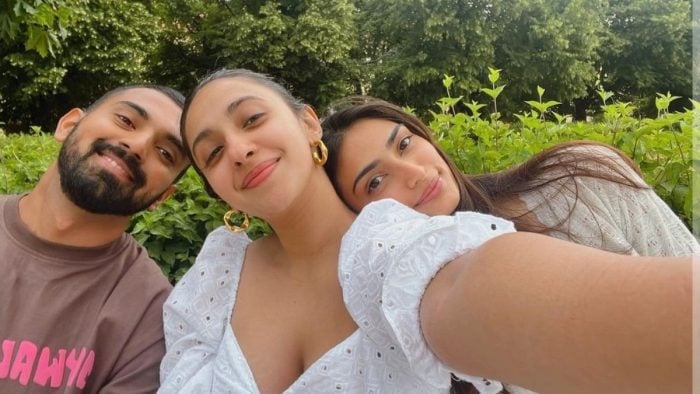 In the other picture, she is seen with Athiya and Rahul. Each of the three is grinning in the photograph. Athiya Shetty was looking exceptionally charming in a grayish dress, while Rahul looked cool in a T-shirt. Sharing the photos, Akanksha composed, ‘Just let us get somebody’s help. ‘ Responding to this post, Athiya composed, ‘All I want is my cortado. That is all I need.’ To this Akanksha has answered, ‘Kindly come to Spain Athiya.’

KL Rahul and Athiya Shetty are frequently spotted together 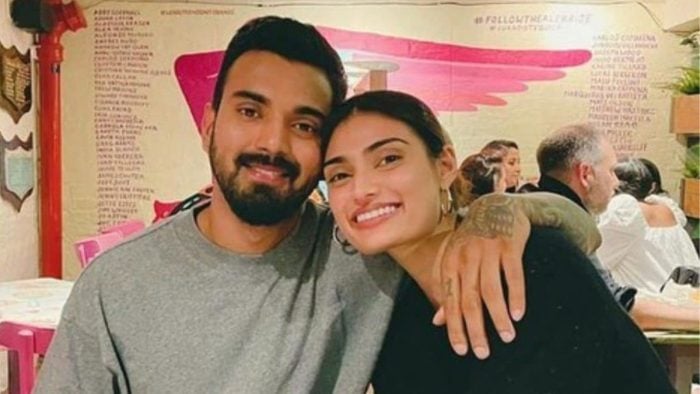 Lovebirds KL Rahul and Athiya are frequently spotted together. KL Rahul recently headed out with Athiya to Germany for her back medical procedure. The two disclosed their relationship toward the start of a year ago. Both will get hitched soon. Even though it has not been officially declared at this point. Athiya Shetty is the girl of film actor Suniel Shetty. KL Rahul is a cricketer. He has played many matches for India.