Welcome To The New President

Welcome To The New President

The selection of a person for the top office of the country has to be a diligent job. The person needs to be capable and presentable. We have recently elected our next President and it is wholeheartedly welcome that she comes from a Tribal background. However, at the same time, we need to note that this office represents India and not just a certain set of people who may also live in India. It is not meant as a criticism but only an observation since this high office has been held by people of acclaim and people who have been champions in their own fields. We welcome the new president and wish her all the best in furthering the international approach to what the other presidents have achieved.

Back in the days of Morarji Desai, the dollar to a rupee was an exchange rate of approximately 6-7. Then there was a devaluation of the Indian rupee and it hit Rs 8. Now it is 80, with the major downfall happening in the BJP tenure and more so in the Covid, which means we are 10 times lesser than the American economy’s power, or that the Power of the American economy is about 10 times more since the 1970s end. Though it is observed that the Indian rupee did not fall as much as it did against the dollar, as against the other currencies. But since most of our buying is in US dollars it affects us directly for prices in India. 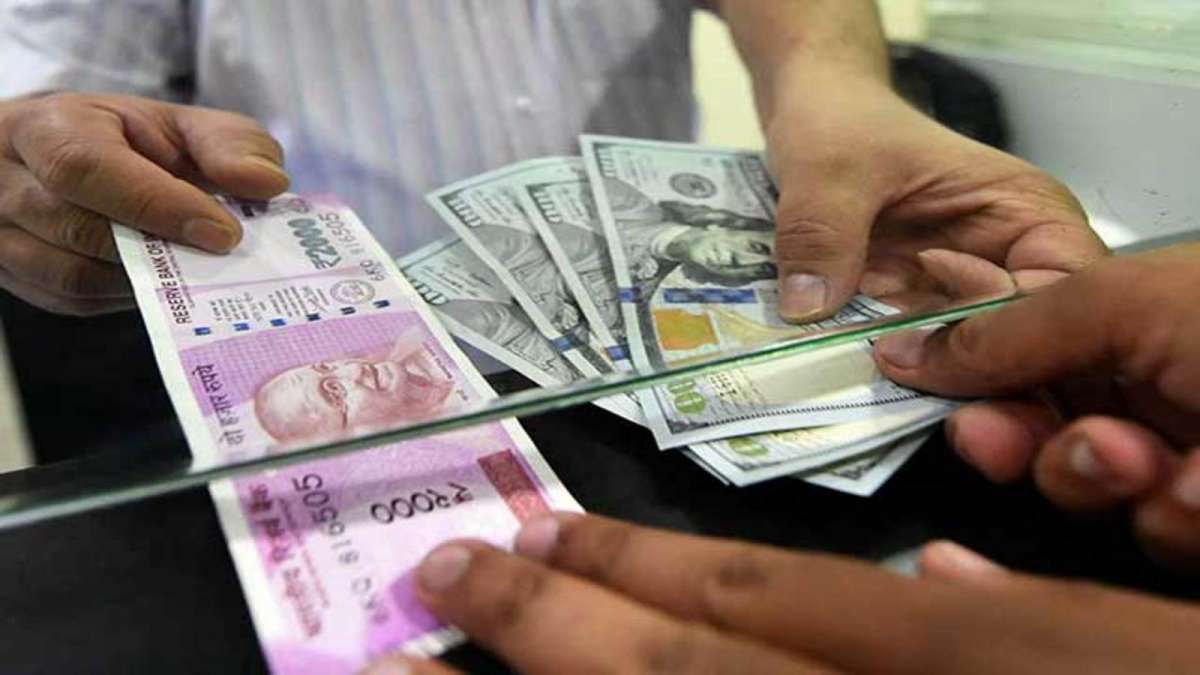 The American economy works on technology, inventions and innovation, and in the list of top 10 companies of the world, the Americans scored the best. In fact, there and most of the services that the urban planet uses and holds most of the resources of intelligence and human capital. It is assumed that once they take a trip to planet Mars, the rupee and other currencies will reach 100 in exchange value, so we need to be prepared for that. While most of the countries and political systems all over the world are only about power politics and trying to make that buck for the neta, by dealings of corruption no matter if they are visible or not, currencies of the third world will continue to depreciate unless we find a way to innovate in the new technology. One of the reasons for the depreciation of currencies other than the US economy is seen as cryptocurrency, and there is this big talk about “no central bank governed currency of the future”.

Government Fails To Recognise This!

It is a religious and political sentiment which is at the top of any recall in India at the moment. There is less talk about the economy, and there is no talk about the development of the general mass of people. This is concerning since it is the economy that will ultimately drive. BJP is the ruling party in most of the states, again, and there is a big political movement to put together a State-Centre powerhouse, as it has been done in the state of Maharashtra and now in Goa, while the economy and its concern has taken a backstage. In urban areas, people often ask if the economy has opened up in its full flavour. There are many businesses which have shut down and the government has not addressed the needs of such businesses or of such people who have been affected conclusively by the Covid lockdowns. The focus still remains on large companies and big corporations that can generate large amounts of GST revenue. It is a classical inverted pyramid capitalist approach. Thousands of crores of subsidies and loans are announced from podiums by the political leaders but there is no need for redressal or an information system for the population to know whether they were actually disbursed. This government does need to address the economy as it does political and religious prosecutions.

Political vendetta launched by BJP against the Congress is a case in point that, if you live by the sword you die by the sword. Congress excesses done during its rule till about 2012 can be not explained in a single volume of a book. The netas who emerged from the princely states to the ones who were alleviated by the congress Family to secure their own excesses and that of the family are now coming to a final judgement, of sorts. While doing that Congress may not have been very careful as to how the law can come knocking at their door also. It has finally arrived with enough arsenal to take the high command into questioning. It is a no-brainer what the questions will be and what the answers can be. But the law as it stands for the common man, and convictions happen every day even if they don’t appear in the media, it is the way forward for the present BJP government also in the Congress matters. It needs to be seen whether the family will be pardoned or apprehended as the ED National Herald case progresses and as the next General election draws close. One space to watch out for.

As an ending note, Ranveer Singh half naked pictures appearing on the internet and singing out loud is just an expression of the human psyche. It does not require much thought except for that being a picture.