Actress Janhvi Kapoor is making some tough choices in terms of roles she is taking up. Though she debuted with a character of a simpleton in Dharma Productions’ Dhadak, she graduated soon to intense and power-packed roles like that of a pilot in Gunjan Saxena: The Kargil Girl. Her brave film choices at the beginning of her career are what sets her aside from her contemporaries.

Apart from having some drop-dead gorgeous looks, Janhvi has an immense amount of talent too in terms of acting. The actress believes in doing hard work despite coming with a star kid tag. She is currently shooting for the Hindi remake of the Malayalam film, Helen. And for the film, she is putting in her sweat and blood. 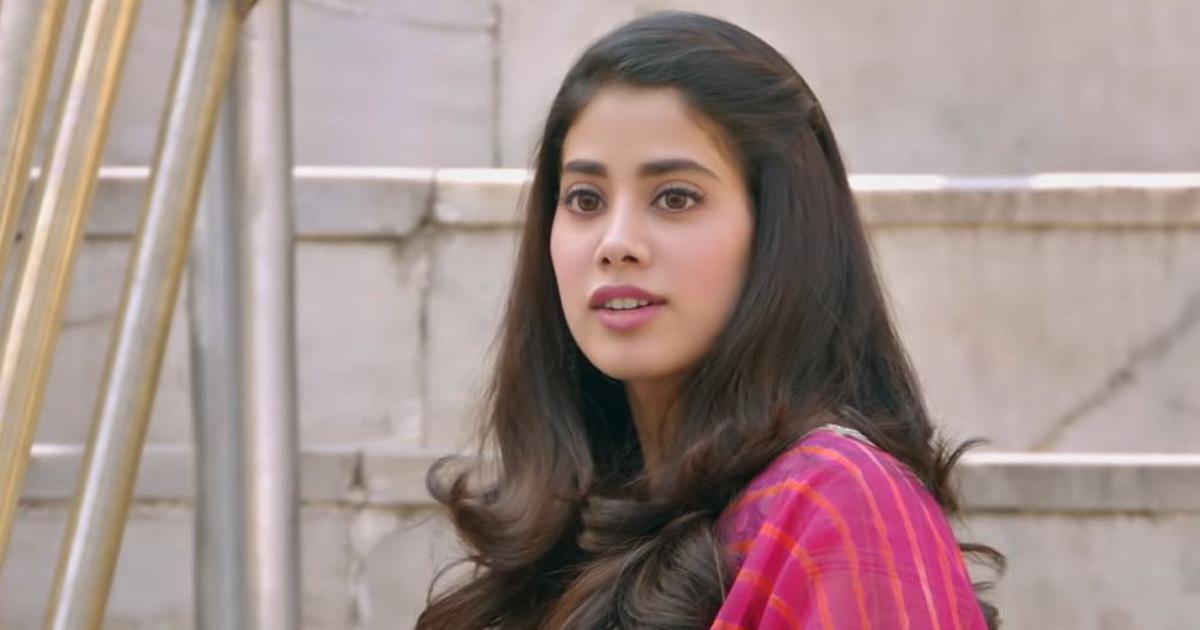 In an interaction with Film Companion, Janhvi spoke about the film schedule that broke her ‘physically and mentally.’ She also said she thinks of herself as a hardworking and sincere actor who tries her best to be an actor.

“I think I’m a very hardworking and sincere actor. If nothing else, I try to be as honest an actor as possible. Sometimes I feel like, if I’m not feeling completely exhausted, drained, and broken after a schedule then maybe I haven’t given it my everything,” Janhvi Kapoor said.

Will Ranbir Kapoor And Alia Bhatt Get Married This Month? Know Inside!!

She continued, “And I think that’s something I’m learning from the film I’m doing right now. We had one schedule which, I think, broke me physically and mentally. And the schedule that I’m on right now feels like a holiday.” 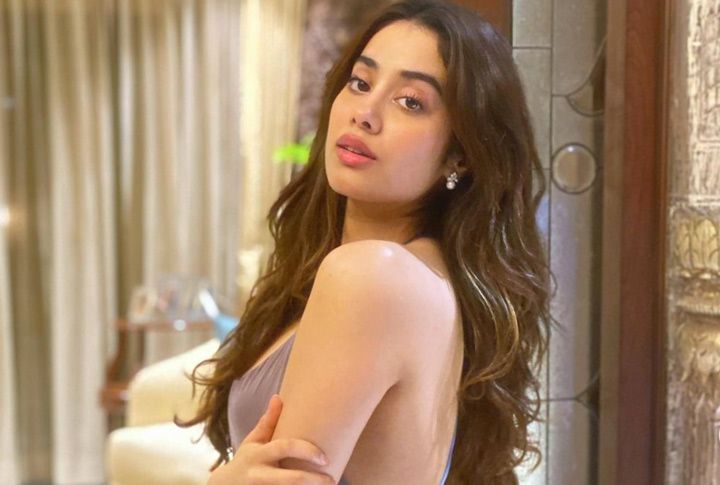 Spilling more details about her upcoming film, Helen, Janhvi said, “I’m shooting for the remake of this Malayalam film called Helen. And I love working with Mathu sir (Helen director Mathukutty Xavier). He just makes life so easy, which is why I’m like, ‘I’m not suffering enough. I feel like I need to inflict some amount of anxiety on myself to feel like I’ve delivered, which isn’t always necessary I think.”

Janhvi will also be seen in Aanand L. Rai’s Good Luck Jerry. She was recently seen in Ranveer Singh’s quiz show The Big picture along with Sara Ali Khan.