Why Gori Nagori Is Angry With Director Sajid Khan?

Gori Nagori is evicted from Bigg Boss 16. Gori Nagori is a popular dancer from Rajasthan, millions of people are crazy about her dance moves and Gori has also shown her dance skills in Bigg Boss. But his game plan didn’t go down well with the audience, due to which Salman Khan announced his eviction in this weekend’s Ka Vaar. 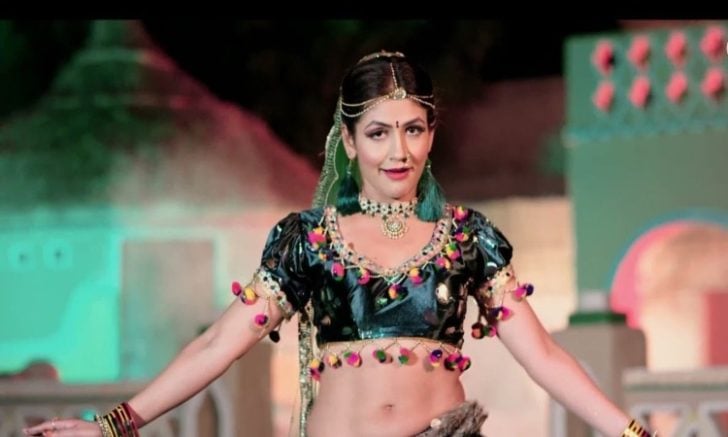 After coming out of the show, Gori Nagori talked about the game plan of the rest of the contestants present in the house. During this, he openly expressed his opinion on the good and bad of everyone. Talking to the media, Gori said that she had already started feeling that she might be out. But he has no regrets about being out of the show. 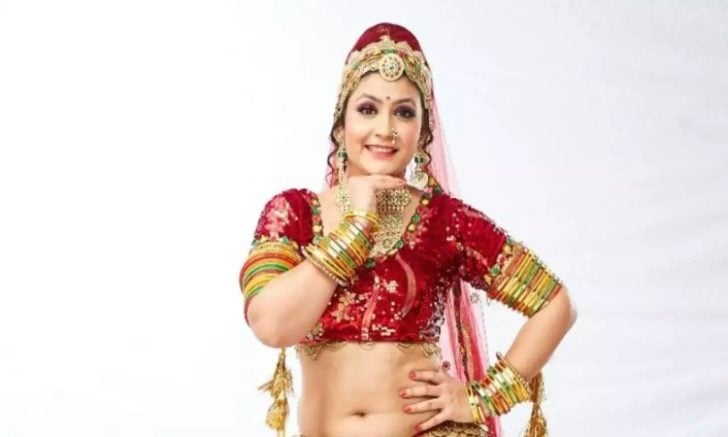 She played his game with all his heart and is satisfied with his journey. Gori praised the house of Bigg Boss and said that the house is very wonderful. At the same time, Gori told the family members that she does not want to be mean to everyone. She said that he would only be in touch with Soundarya, Priyanka and Archana. She won’t care about the rest. Gori said that most people use you for their purposes. 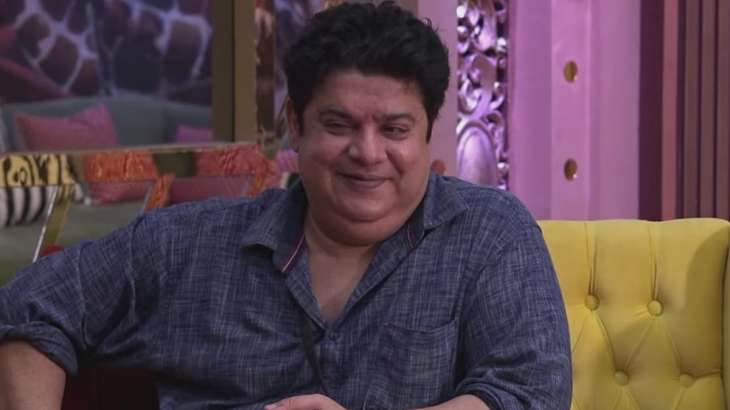 Gori said that Abdu is the most wonderful person in the house. Whereas Gori’s anger erupted on Sajid Khan. He termed Sajid mean. He said that he is good to you only when you keep doing his work. If they will benefit from any wrongdoing, then they will not oppose it. Further, Gori also talked about MC Stan and told that after coming out of the show, she will not have any relationship with him either.