“Ye Kya Kar Raha Hai Tu, “Hrithik Roshan Shouts At A Fan Who Forcefully Tries To Take Selfie With Him!

Bollywood actor Hrithik Roshan is known for his calm nature. His public appearances are full of grace and he is often seen interacting with his fans on a personal level. But recently, something happened that pissed off the actor. A video of Roshan is going increasingly viral on social media. In the clip, he is seen as not pleased with a fan who tried to forcefully take a selfie with him. As a result, viewers witness Hrithik yelling at the boy. 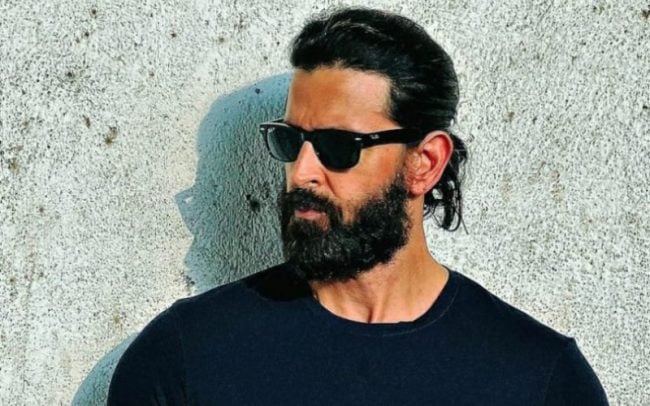 The incident took place when Hrithik was leaving a Mumbai theatre after watching Ayan Mukherjee’s visual spectacle Brahmastra with his sons Hrehaan Roshan and Hridhaan Roshan. As per the footage, after making sure his sons have sat in the car safely, HHrithik moved on to open the other gate of his car to board in. It is at this point, that a fan broke past security and began clicking pictures with the Greek God. Hrithik’s security guard jumped in and pushed the young boy aside. Hrithik, who got got angry with him was heard saying, “Kya kar raha hai tu? Kya kar raha hai? (What are you doing?)” 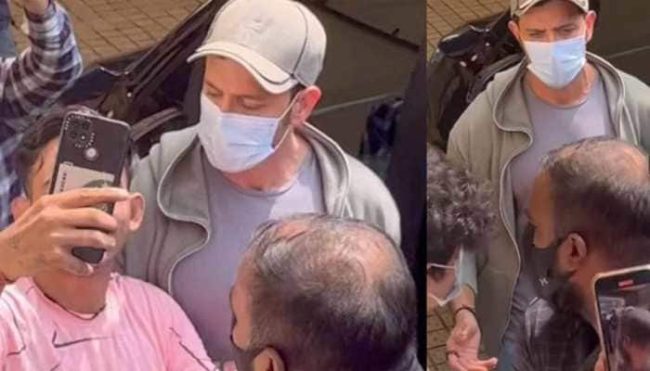 Let us tell you that cases of fans breaking into the personal space of actors are on a rise. A few weeks ago, Shah Rukh Khan also faced something like this at the airport. His son Aryan Khan was seen calming him down.

On the work front, Hrithik is all set to return to screens with the action thriller Vikram Vedha, a remake of the Tamil film by the same name. Besides this, he also has Fighter alongside Deepika Padukone and Krrish 4 in his kitty.