4 Bollywood Actresses To Soon Be Seen In Sports-Based Films 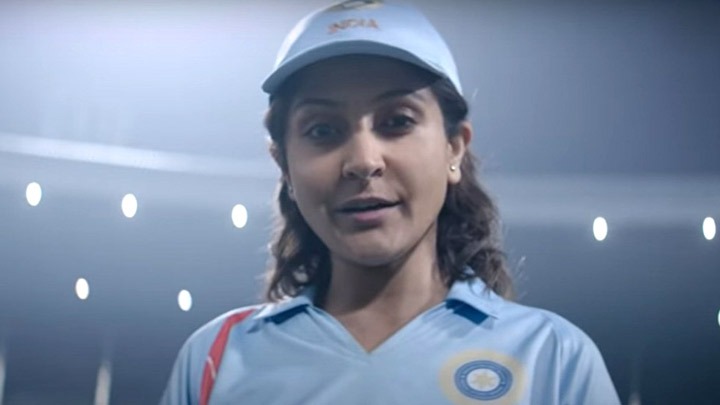 Bollywood actress Anushka Sharma will be seen in the role of Indian cricketer Jhulan Goswami in the film Chakda Express. This film will show the inspirational journey of Jhulan. The film revolves around Jhulan’s career, from convincing her parents to breaking stereotypes and becoming one of the greatest female cricketers India has ever produced. Anushka Sharma’s Chakda Express will release on Netflix this year. 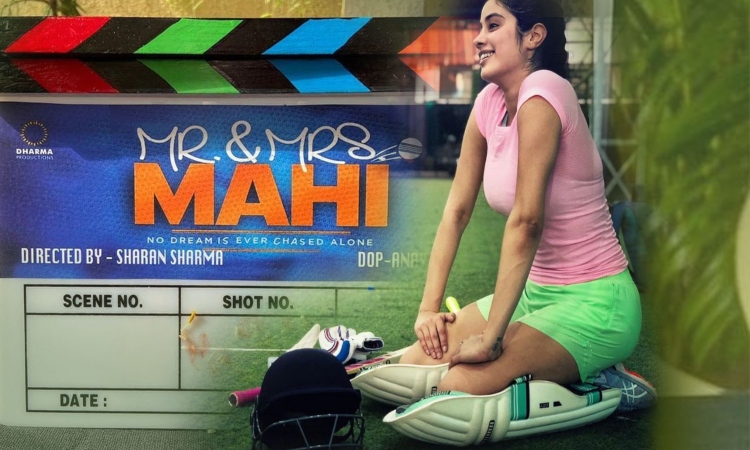 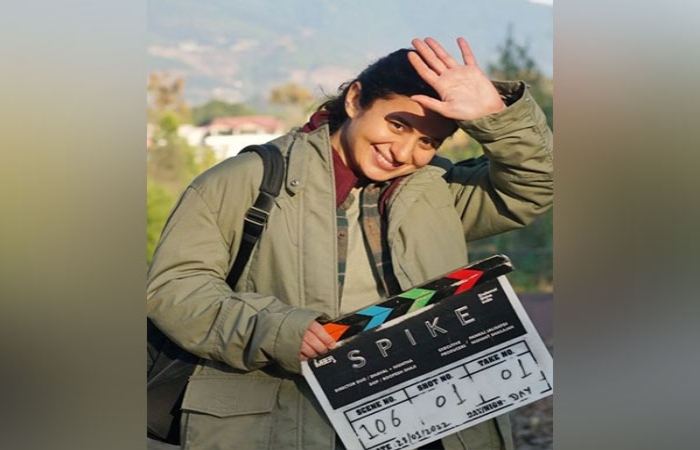 Mirzapur fame actress Rasika Duggal will be seen essaying the role of a volleyball coach in Rasika Spike, which surprised everyone with her acting. For this role, Rasika has spent three months in Mumbai for volleyball training.

Saiyami Kher will also be seen playing sports in Ghoomar 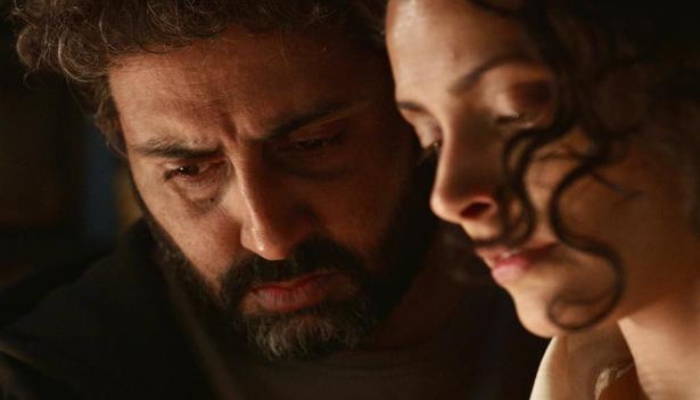 Saiyami, who made her mark with ‘Breathe: Into the Shadows’ as a cricketer, is R. Balki will be seen in the film Ghoomar. In this film, Saiyami will share screen space with actor Abhishek Bachchan, who will be seen as her coach. It is worth mentioning that Saiyami has played cricket for Maharashtra at the school level and even made it to the national team selection.