5 Bollywood Actresses Who Entered The Industry After Marriage 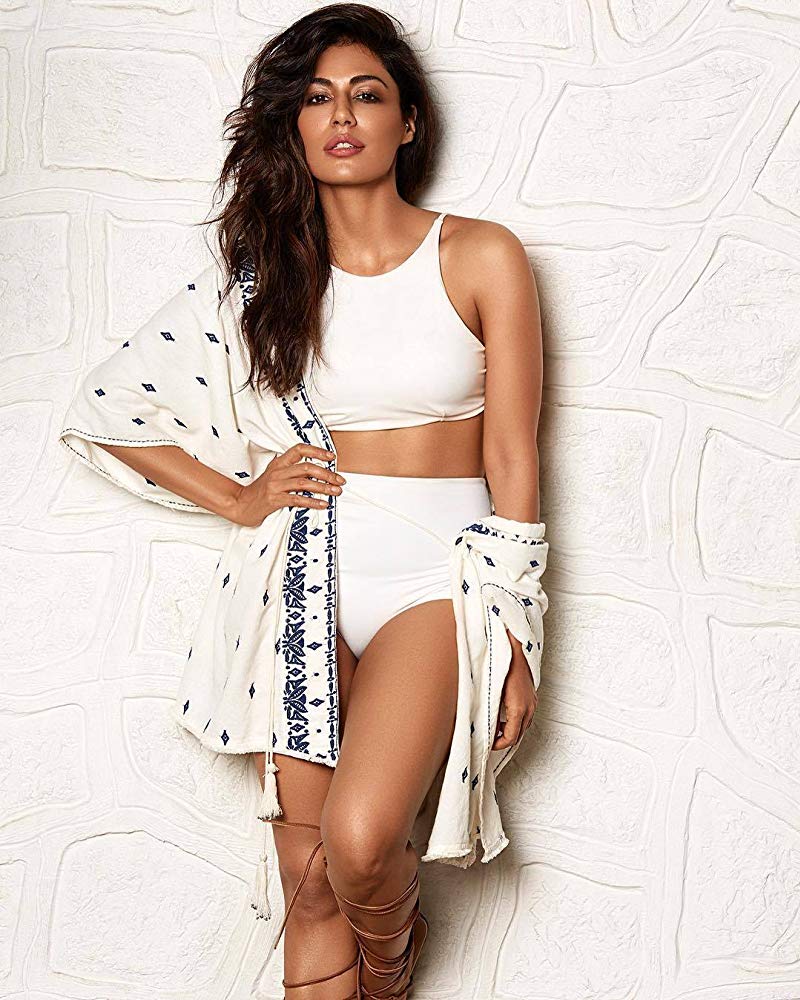 The hot ‘Kundi Mat Khadkao Raja’ actress Chitrangada Singh was already married to one of the leading golfer Jyoti Singh Randhawa in 2001 before making her entry in Bollywood in 2003 with Hazaaron Khwaishein Aisi. Started with small roles, Chitrangada is now a top actress and proves that marriage will never come in way of her acting career. 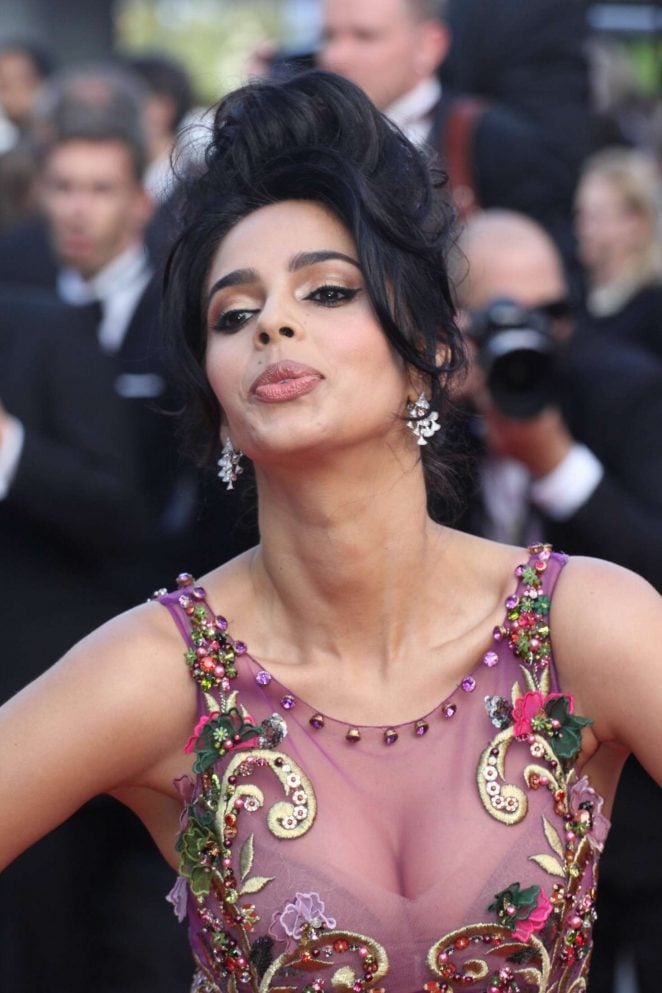 Mallika Sherawat entered the industry with this name but she wasn’t born with it. Before entering the industry, she was Reena Lamba who was married to Karan Singh Gill. Her husband was a pilot with Jet Airways. She changed the Bollywood scenario with her hot and steamy acting in Murder. 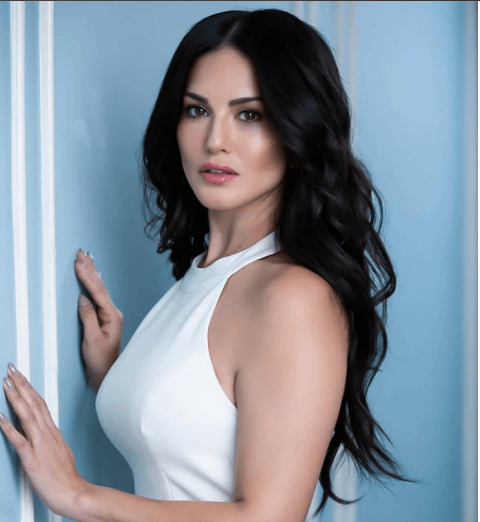 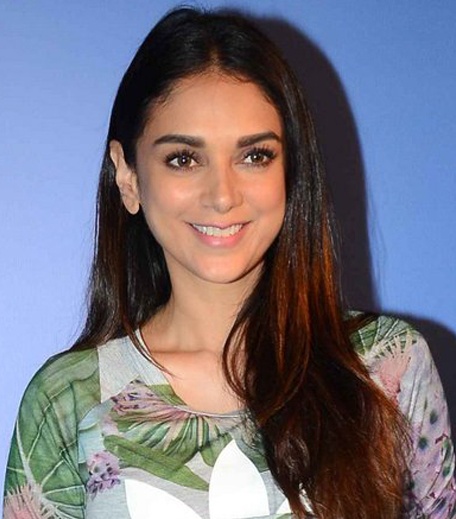 The actress who is mow one of the most beautiful and royal-looking actress in Bollywood, was once married as well. She entered the industry with the movie Dilli 6 in 2008. Before that, she had already been married to Satyadeep Mishra in 2006 and even had a separation. 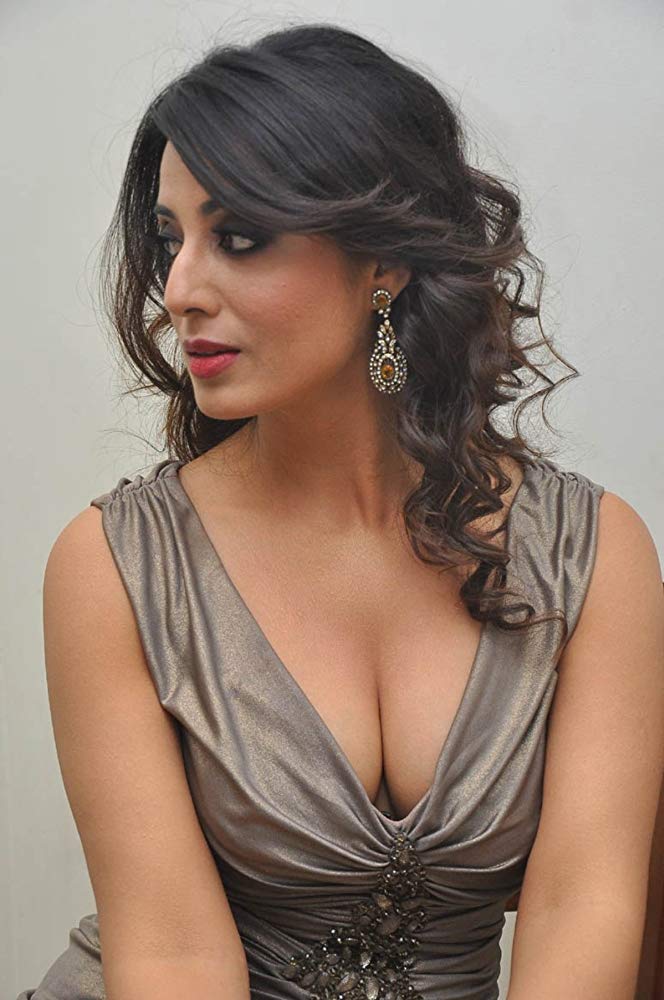 The hot and rustic actress Mahi Gill made her debut in the Bollywood industry in 2003 with the movie Hazaaron Khwaishein Aisi. But before launching herself as a top actress in Dev D, Mahi Gill was Rimpy Kaur who was a married woman.