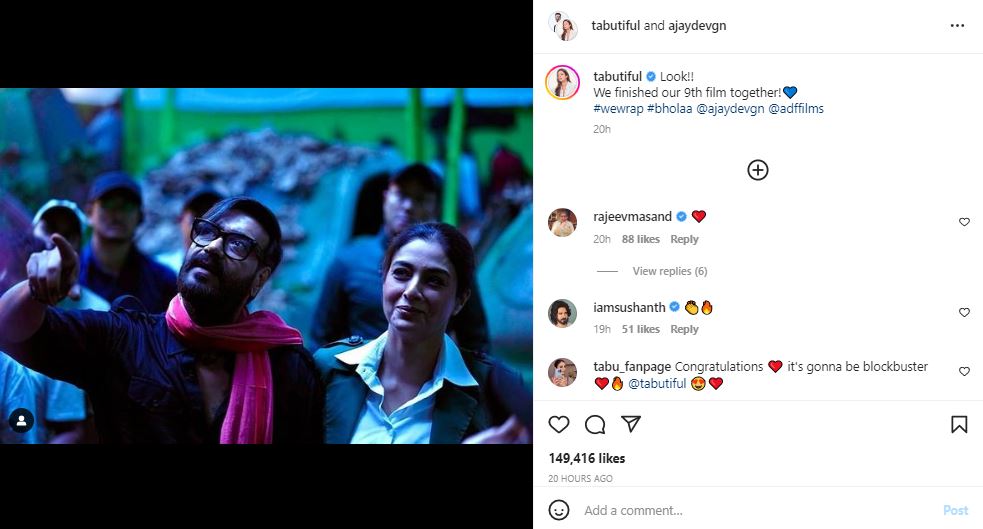 After completing the shooting of the film, the actress posted a picture with the actor on Instagram for the fans. In this picture, Ajay Devgn, wearing a kurta and wearing a gamchha, is showing something to Tabu. This look looks like Ajay Devgn’s film. Tabu is also seen smiling at Ajay Devgn’s talk in coat pants. Fans have a huge laugh on their faces after seeing this cute picture of both of them from the sets of the film ‘Bholaa’. Captioning this picture, the actress wrote, ‘Look, we have completed the shooting of the 9th film. 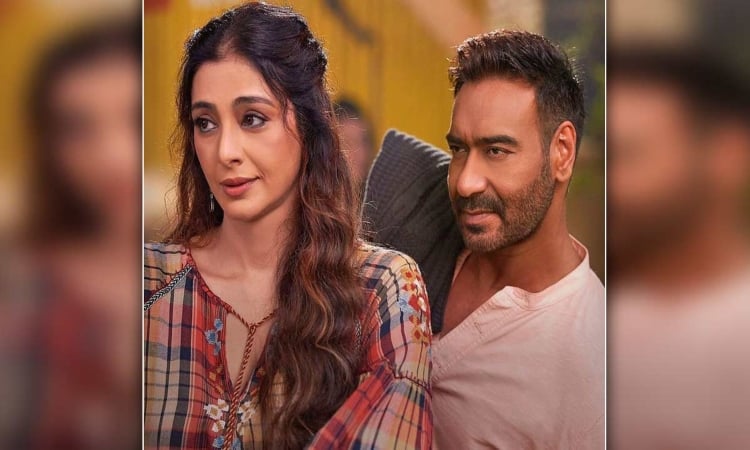 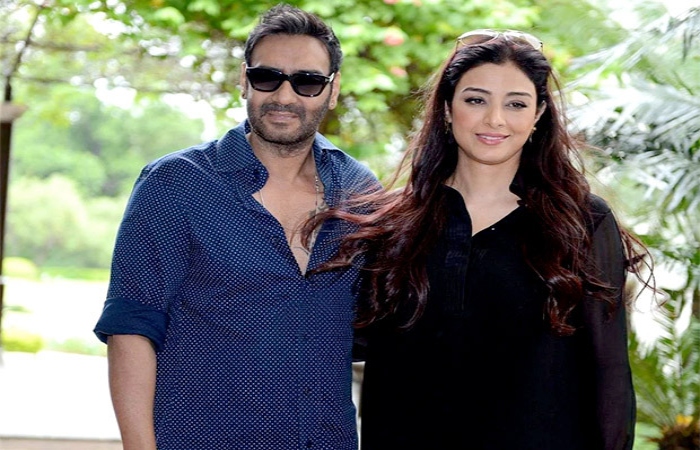