Kartik Aaryan and Kiara Advani starrer Bhool Bhulaiyaa 2 has created a ruckus at the box office. The success of this horror comedy has been instrumental in bringing the audience to theaters in large numbers once again. People are liking this film of Kartik a lot. Viewers are praising Kartik Aryan’s performance in this film. With the super success of the film, actor Kartik Aaryan has continued the promotion campaign even after its release. Recently, Kartik Aaryan reached Kolkata for promotion. The actor stopped at the Howrah Bridge and boarded a taxi. 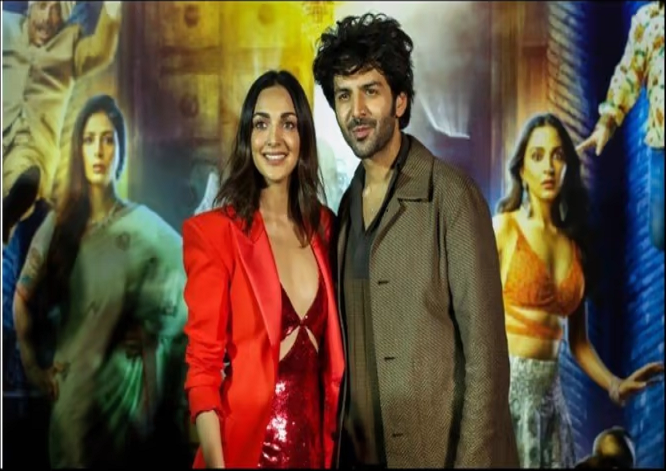 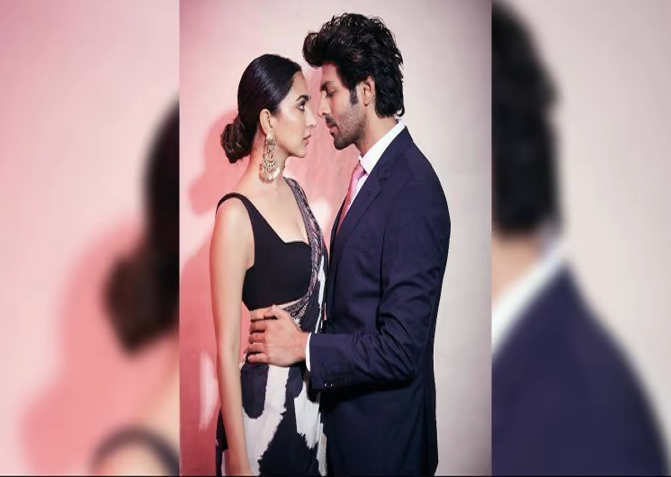 Sharing the picture, he wrote – “O Kolkata Aami je Tomar (I am yours).” This picture of the actor has got more than four lakh likes so far. Actually, a new song of this film was released in Kolkata. For which Kartik was busy promoting his film. At first he was standing on the taxi and posing for pictures, then the actor also talked to the fans. People are liking this style of Kartik very much. Let us tell you that Kartik had also reached a school in Pune for the promotion of his film.
Bhool Bhulaiyaa 2 also stars Kiara Advani, Tabu, Rajpal Yadav and Sanjay Mishra. Bhool Bhulaiyaa 2 is the sequel to the popular 2007 film Bhool Bhulaiyaa. The film is directed by Anees Bazmee.