Aamir Khan Reveals When He Will Make A Comeback To Acting At Salaam Venky Premiere; Know More!

Megastar Aamir Khan has given several hits to Indian cinema. But his last few films have incurred a huge loss to him. This made the actor to go on a sabbatical. Last month, at an event in Delhi, Khan announced about taking a break from acting and instead of leading his next film Champions, he will be producing it. Now, at the recent meet, Aamir divulged on his grand comeback to acting. 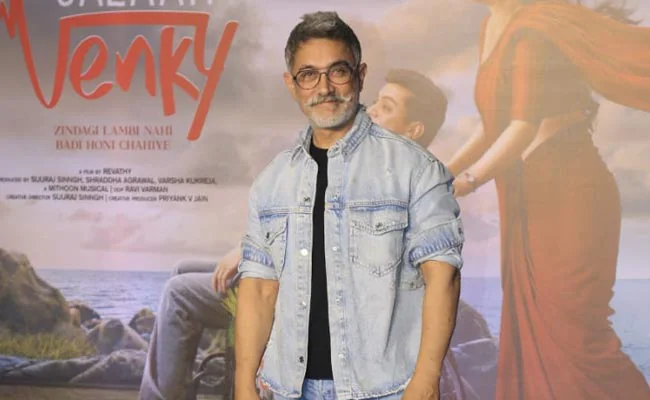 The actor appeared at the screening of Salaam Venky. Sporting his white hair and beard, Aamir looked dapper in a casual denim wear. He said that he is spending quality time with his family and is not doing anything currently. Furthermore, the 57-year-old actor revealed that as far as acting is concerned, he will be returning to it after a gap of one year.

“For years I’ve been working continuously, so I decided to spend some time with my family. Also, there is work on Paani Foundation. There is other stuff as well,” stated Aamir.

Let us tell you that the Lagaan actor has recently returned from a family vacation to Qatar with his son Azad and ex-wife Kiran Rao. The trio was also spotted attending the ongoing FIFA World Cup 2022 there. 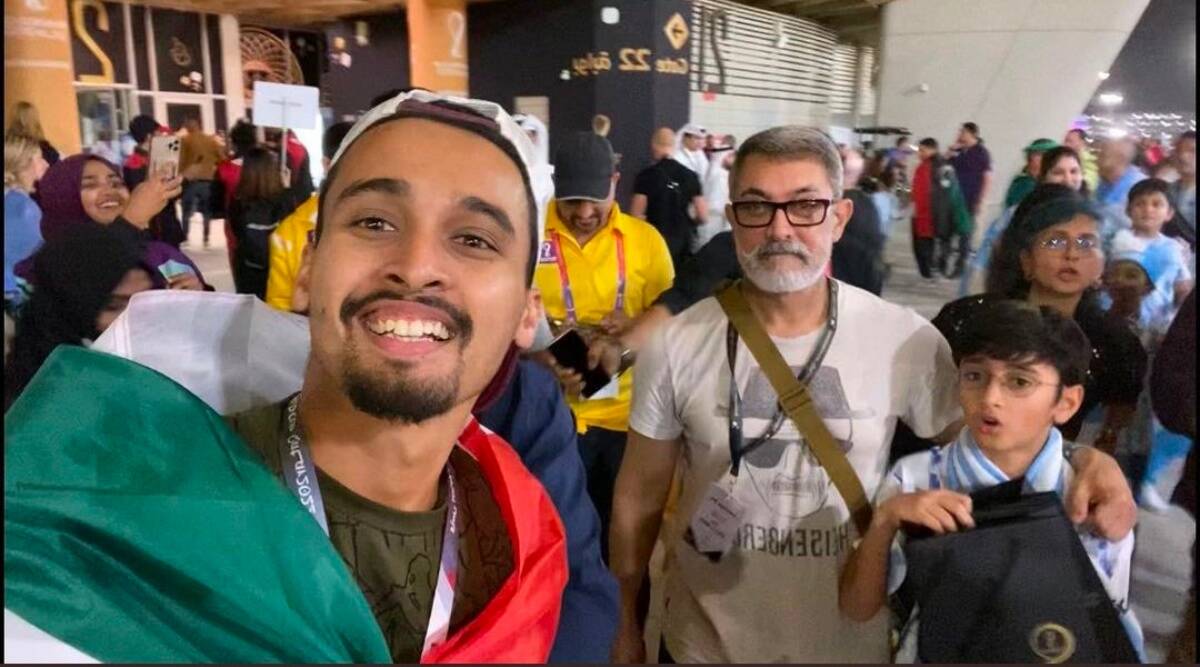 For the unversed, Aamir Khan has a cameo in Kajol-starrer Salaam Venky. Talking about the same, Aamir said that he is glad to be part of this film and every actor in the movie has done a great job.

Helmed by Revathy, the film also stars Vishal Jethwa, Rahul Bose, Rajeev Khandelwal, Prakash Raj and Ahana Kumra. It is a story of the young chess player Kolavennu Venkatesh, who had Duchenne muscular dystrophy (DMD). The film will hit the theatres on December 9.

Meanwhile Aamir was last seen in Laal Singh Chaddha alongside Kareena Kapoor Khan, Mona Singh and Naga Chaitanya. The film failed miserably at the box office and proved to be one of the biggest disasters of 2022.