Akshay Kumar May Have Lost 3 Movies, But He Has 9 In The Pipeline!

Akshay Kumar recently made waves by quitting the well-liked movie Hera Pheri 3. Raju won’t be appearing in Hera Pheri 3, which disappoints his admirers. Additionally, he allegedly pulled out of the sequels to Awara Pagal Deewana and Welcome 3. There is no need to panic, however, since Akshay Kumar has a full schedule of movies. 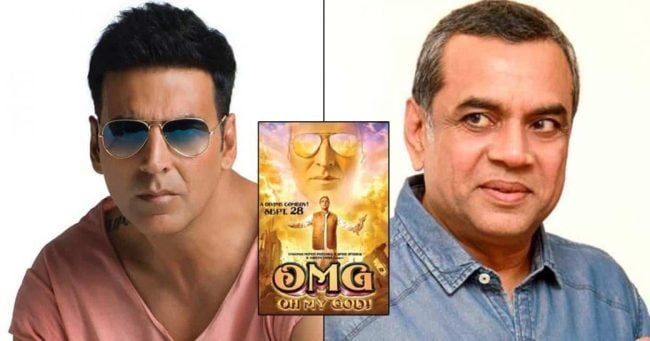 After a ten-year wait, the second installment of the satirical comedy-drama written and directed by Amit Rai is scheduled to premiere. This movie is a follow-up to the 2012 movie “OMG: Oh My God!” with Akshay Kumar and Paresh Rawal. Pankaj Tripathi and Yami Gautam will also play the film’s main characters.

Film will release for #Diwali2023 in Marathi, Hindi, Tamil and Telugu

"An army of 7 is enough to vanquish the enemy of 1,000s" pic.twitter.com/N7tlcImLGa

With @Nushrratt and @DianaPenty joining in, the #Selfiee squad is in full gear! What say @emraanhashmi , ho jaye muqabla? pic.twitter.com/MFFOTkmHbs

Selfie is an official remake of the 2019 Malayalam film “Driving Licence,” which stars Prithviraj Sukumaran and Suraj Venjaramoodu from the South.

Capsule Gill will feature Akshay Kumar as Jaswant Singh Gill. The event, which occurred in the Raniganj Coalfields and saw mining engineer Gill saving individuals trapped in a mine, served as the inspiration for the film. It also featured Parineeti Chopra and Khushboo Atre in the movie.

Plans have been made to make “Soorarai Pottru,” a Tamil movie that won a National Award and stars South superstar Suriya, into an official Hindi version.

Akshay Kumar and Radhika Madan will play the key characters in the Bollywood version, which is being directed by Sudha Kongara. It is based on the biography of Air Deccan founder GR Gopinath. There has been no announcement of the title or the date of release.

Sometimes you come across stories so inspiring that you just want to make them. #Gorkha – on the life of legendary war hero, Major General Ian Cardozo is one such film. Honoured to essay the role of an icon and present this special film.

Akshay Kumar will portray Major General Ian Cardozo in the ambitious film “Gorkha.” Cardozo, a former commander in the Gorkha Regiment of the Indian Army, was the first war-disabled officer to command a battalion and a brigade. The movie will begin production once the screenplay is finished, according to director Aanand L. Rai. 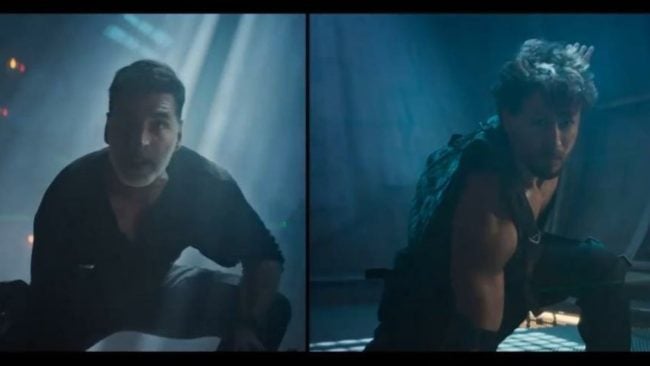 A few months ago, Bade and Chote Miyan’s announcement teaser was made public. In this one, Akshay Kumar will collaborate with Tiger Shroff. Each is renowned for their actions. 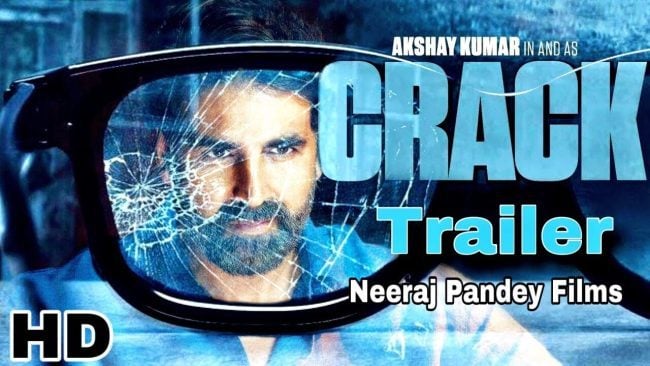 Crack is a movie that Neeraj Pandey, who collaborated with Akshay Kumar on Baby, Special 26, and Rustom, is working on. The movie has been postponed because Pandey is preoccupied with other endeavours.

Sajid Nadiadwala, the producer of Housefull, has commented on the fifth installment of the film series. For the next performance, he considered housing the entire cast together. All the Housefull movies feature Akshay Kumar.