Ali Fazal has earned a best actor nomination at the Asia Content Awards by the Busan International Film Festival. Fazal has been nominated for his portrayal of Ipsit Nair in the ‘Forget Me Not’ one of the four films in the ‘Ray’ anthology. 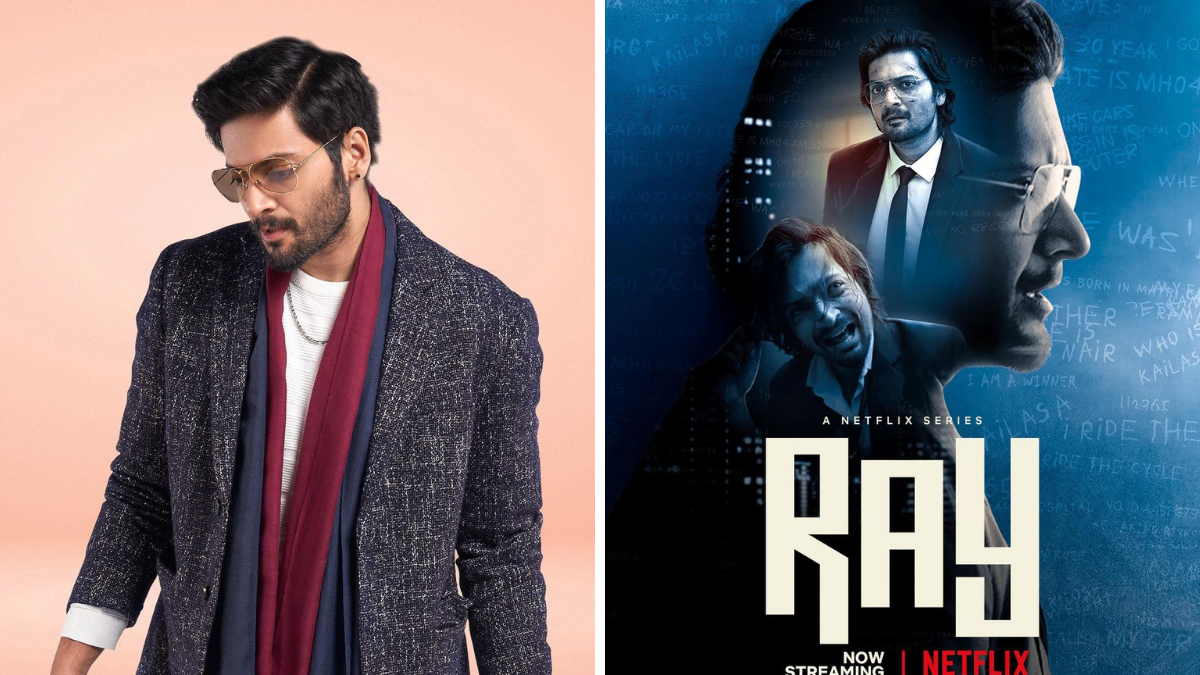 Reacting to the nomination, Fukrey star said, “Wow! This was unexpected. I am so humbled to receive this nomination and it means a lot to be recognized by ACA. A lot of great content was produced this year in Asia and to land, a nomination amongst such an impressive lineup of films and actors is an honor.”

I suppose i must be thankful to the peeps at BUSAN international film festival. Very kind. Just saw my name in the nominations for Best actor. And to the team of Ray for the nominations as well. #Ray @netflix @NetflixIndia @srijitspeaketh https://t.co/Op3f2MoYfw 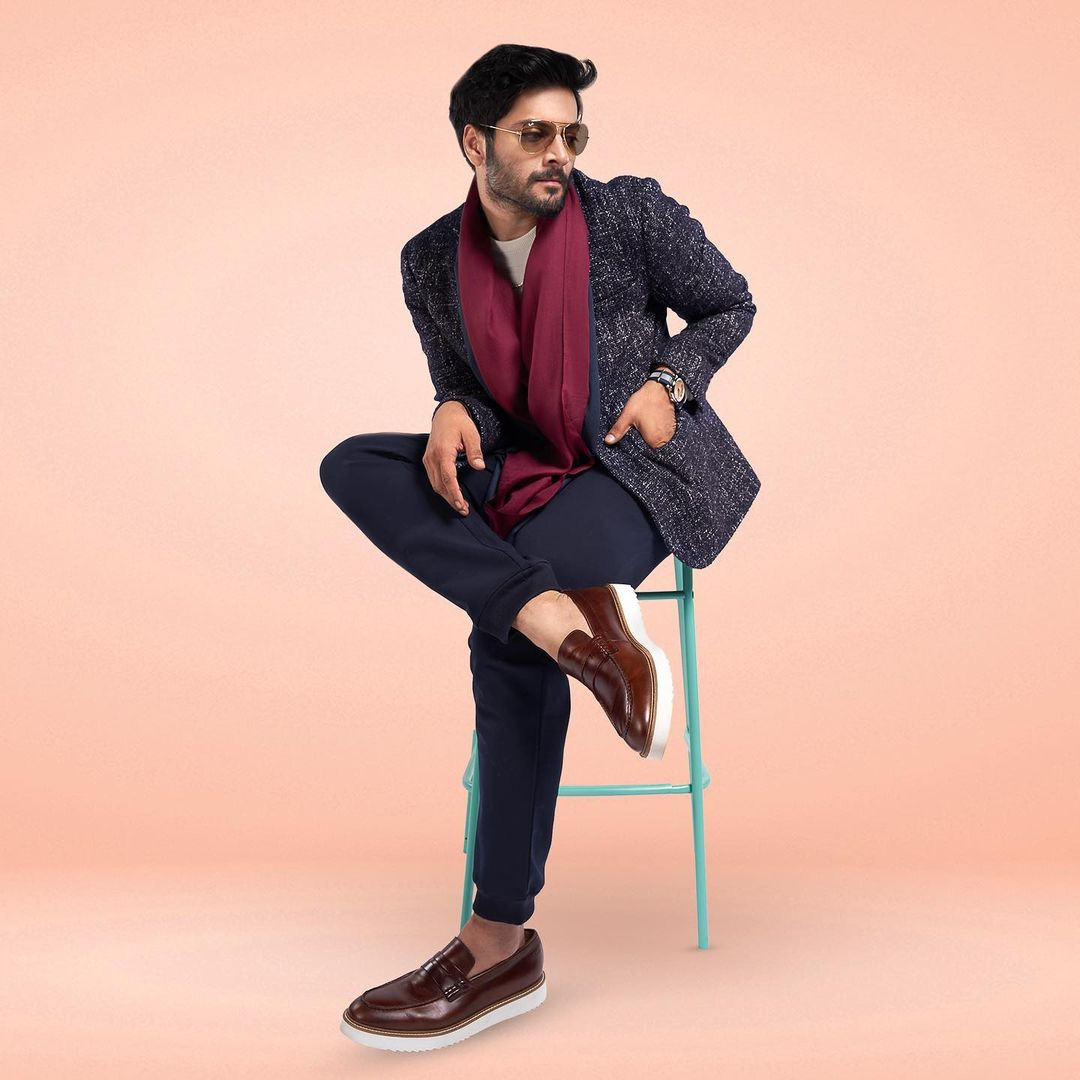 Each story is based on ‘ego, revenge, envy, and betrayal.’ All four characters’ lives go for a toss, and the stories will depict their journey and also explore the vulnerabilities and multiple shades of the characters. The four stories titled Hungama Hai Kyon Barpa, Forget Me Not, Bahrupiya and Spotlight promise an engaging and thrilling ride for the audience. It was released on 25th June 2021 on Netflix.

Know Why Kangana Said ‘Thalaivii’ Would Have Made Earnings Records If It Was Released Before Covid?

The third Asian Contents Awards (ACA) is run by the Busan International Film Festival (BIFF)`s Asian Contents and Film Market (ACFM). The ACA is an award ceremony for outstanding TV, OTT, and online content from Asia. This year, the ACA was dominated by Korean drama and Netflix originals.