Since a few days, we’ve been reading about the news of Ameesha Patel getting in a very serious car accident on the Mumbai Pune Highway. A picture of a car being smashed badly is also attached along with the news. 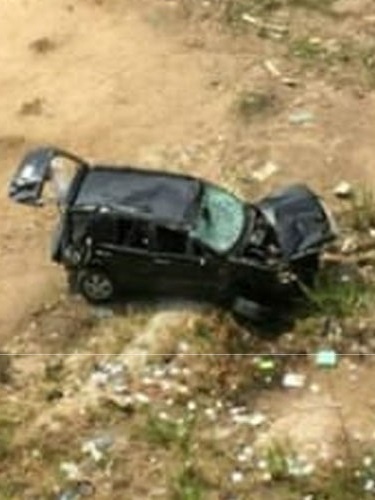 SpotboyE.com reached out to the actress two minutes back, who said, “I am perfectly fine”

Ameesha said that she has not gone on the Mumbai Pune highway since 6 months. “I am deeply shocked and extremely amused at the same time”. Who makes up such news?”

“Where has journalism reached? I am in the best of health, so there is no chance of being critical.” The Humraaz actress further added, “I repeat that this news is untrue, in fact hogwash. If anything remotely of such kind had happened, how would I have been talking to you?” 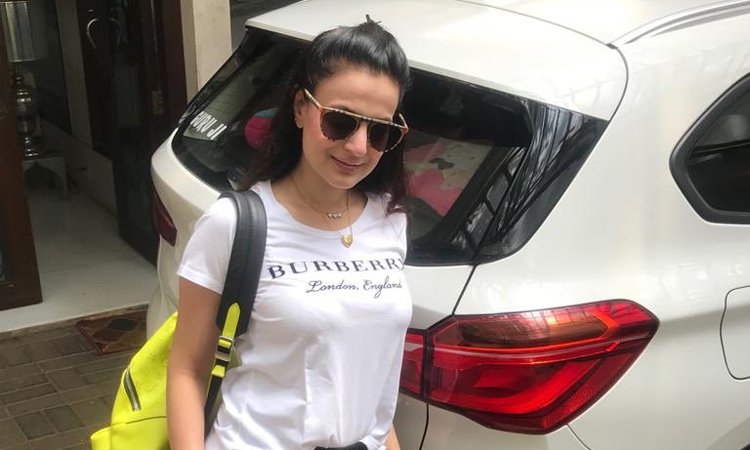 Yours truly has still not recovered from this news item which stinks of irresponsible journalism, which could have played havoc with several people close to the actress if and when they read it.

I am pushing out the clarification in a jiffy. Hope this sets the record straight. “I am going to tweet about this but only after you have posted your article. Thank you so much for your concern,” Ameesha concluded