Its been over a year since Angad Bedi married his long time best friend  Neha Dhupia ina sudden secret manner. The couple gave a shock to the nation when they uploaded pictures of their wedding. However, right before marrying  Neha Dhupia, Angad Bedi was dating Nora Fatehi. So, what led to their breakup? We have Angad Bedi reveal it himself. 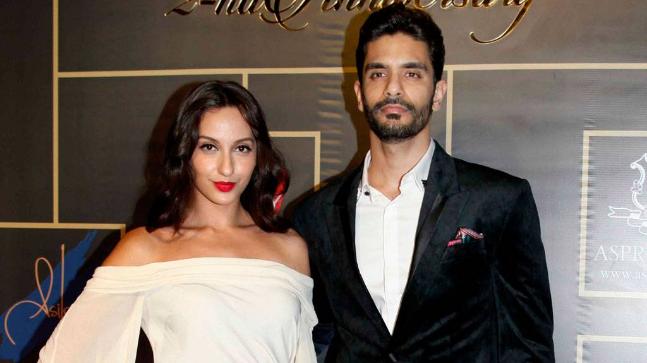 In a recent interview with ETimes, Angad Bedi has finally opened up about Nora Fathehi. He said, “I feel as far as my past relationship was concerned, she (Nora) is a lovely girl and she’s doing exceptionally well for herself. She’s a star in the making and all her body of work is being accepted by the audience and she’s on her way up! And, I feel that, that is what is important and I wish her all the best and all the love and luck.” He also feels like there is a timing for everything and you can’t challenge it. He also feels that the partner Nora deserves will come her way very soon. “I feel the partner that she deserves, will come her way very soon. I feel everything has a timing. It’s like the universe wanted to change something within me and it happened, the universe wanted some change within her and give her stardom and it happened. Right now, it’s time for her stardom, after stardom there will be time for family. I feel you can’t challenge it, you know, you have to accept it. I feel that was the case and I felt that as an artist you have to just respect.” 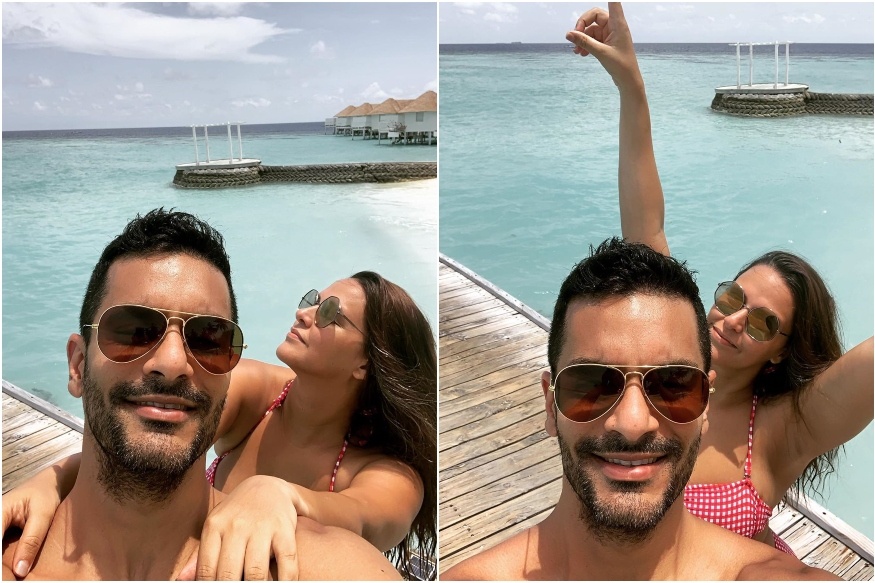 A few days ago, we brought to you the incident where Nora Fatehi disappeared without informing anyone as her ex-boyfriend Angad Bedi arrived with Neha Dhupia during a beach cleaning drive at the Mahim beach.  Meanwhile, in a recent interview, Angad Bedi also revealed why his wedding with Neha Dhupia was a secretive and a low-key affair.