Newly married bride Ankita Lokhande is enjoying her married life these days in her in-laws house. She is often seen on social media with her husband. These days the couple is also seen in the newly aired serial Smart Jodi. Ankita Lokhande has shared a video on her social media account today, in which she is dancing with her husband Vicky Jain. Ankita has made this reel on the song Dum Maaro Dum, in which both are dancing. The chemistry of the couple in the video is tremendous. 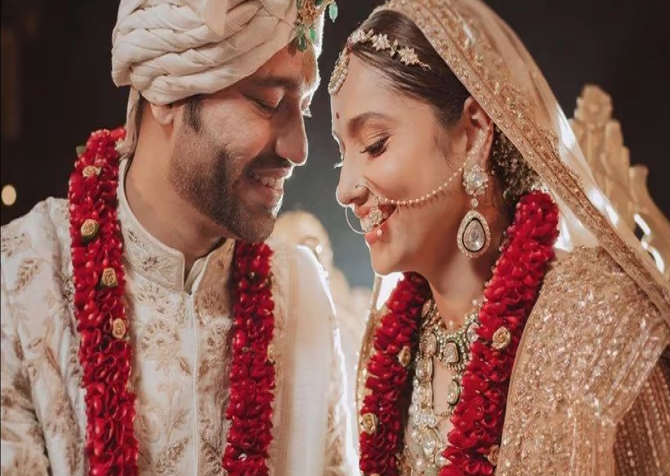 In this reel of Ankita Lokhande, a person is seen sitting on the sofa behind. The person sitting behind is so busy with his mobile that he is not able to see that the dance is going on in front of him. Seeing the video, it seems that the person could be someone from their house. Her fans are also trying to know who is this person sitting behind her. And many people have commented about this. 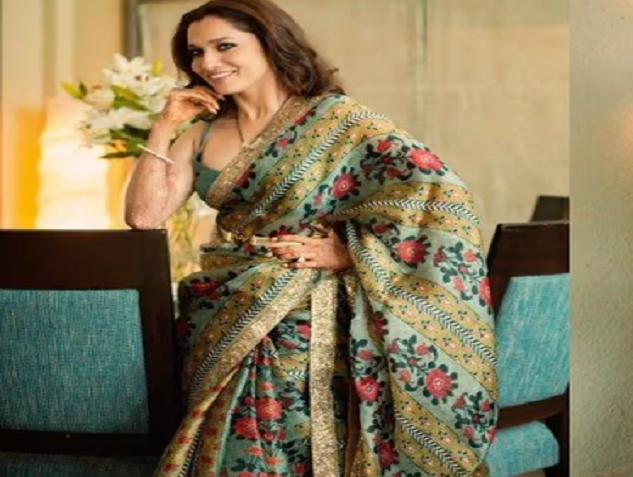 Vicky and Ankita Lokhande got married on December 14 last year. The pictures and videos of the wedding of Ankita and Vicky became very viral on social media, on which the fans also showered their love. Many celebrities were also seen attending their marriage.