Television actress Ankita Lokhande has been so much active on social media since marriage. Recently, she brought home the trophy of Smart Jodi with her husband Vicky Jain. Ankita, who is telling good news continuously, has again given good news to her fans. With a heartfelt picture on Instagram, Ankita let her fans know that recently she has found another joy. Social media users are also responding fiercely to Ankita’s post. 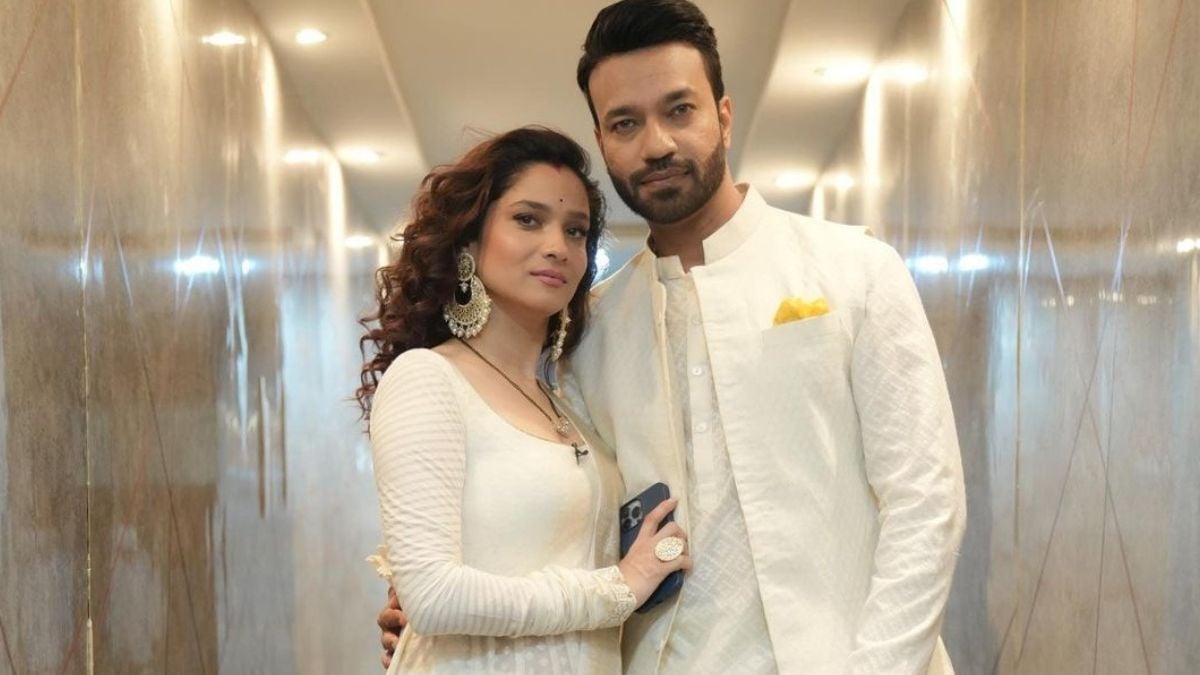 As a matter of fact, Ankita and Vicky have recently been shifted to their new house. Ankita, who is constantly found feeling heartfelt, has posted the image of Griha Pravesh in her own style. It has been over a half year since their marriage, in such a circumstance, the fans were hanging tight for another good news from them, however, this one is also making them exceptionally happy. While sharing the photo, Ankita wrote in the subtitle – Happy fresh start baby… 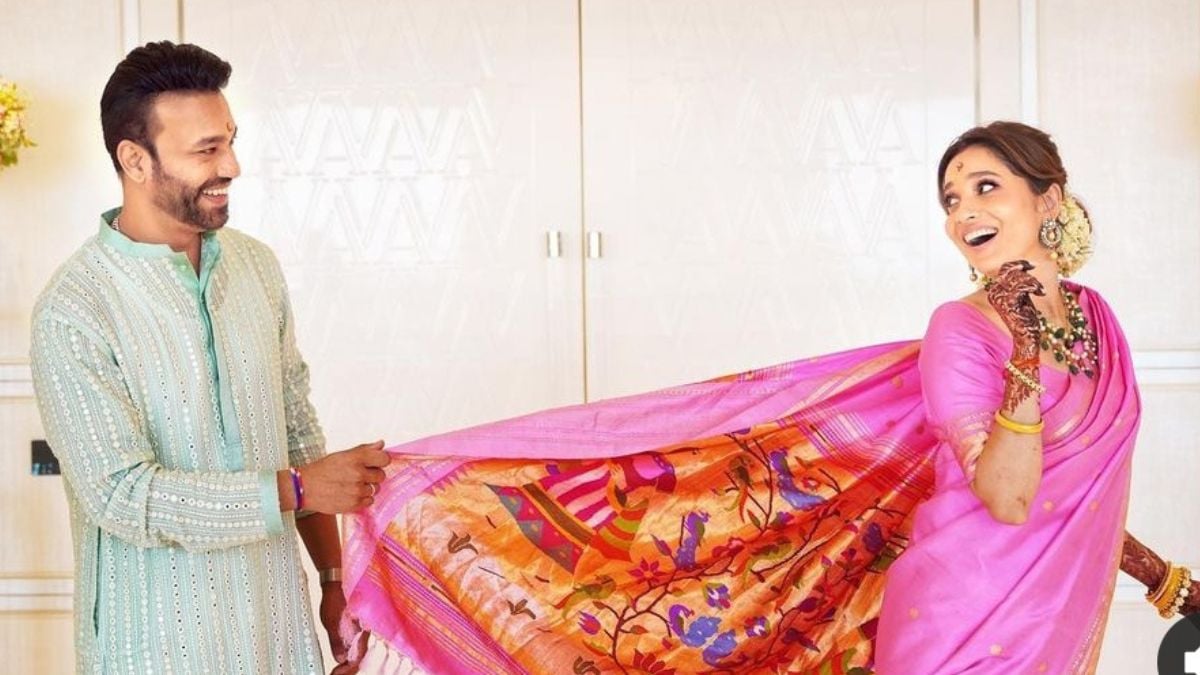 In the photos that surfaced, Ankita is seen ready like a bride. She is looking so gorgeous in a pink saree and mehndi over her hand. Vicky Jain remaining behind is seen wearing a yellow dhoti. The inside interior of the house is also noticeable. Seeing the photographs, it very well may be speculated that Ankita and Vicky have enriched their home with a lot of love, adoration and affection. 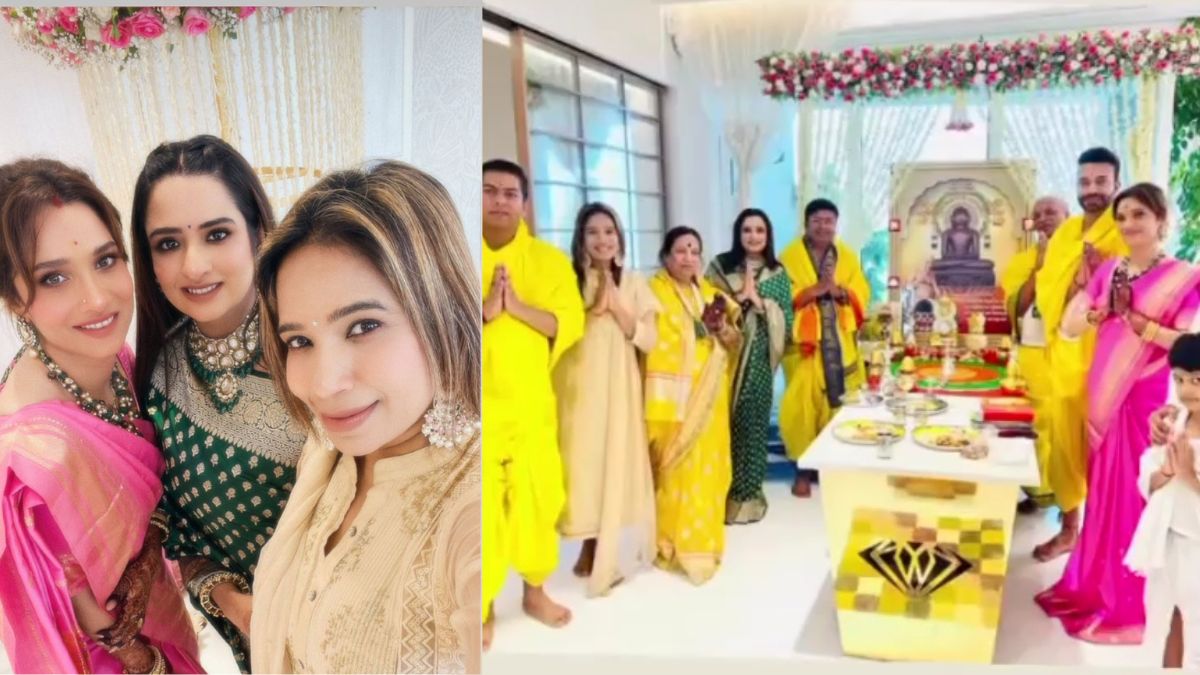 On this post of Ankita, alongside the fans, the celebs are also wishing and congratulating her for this fresh start. Let us tell you that Ankita Lokhande turned out to be extremely famous with Zee TV’s show Pavitra Rishta. She was matched with Sushant Singh Rajput in the show, which was a lot enjoyed by the crowd. For a long time, Ankita and Sushant were also granted the Best Jodi Award.