Aaliyah Kashyap, daughter of Bollywood’s famous film director Anurag Kashyap, is far away from the film world, but her fan following on Instagram is no less than a celebrity. Alia often shares her pictures with fans on social media. Meanwhile, he has shared some such pictures on social media which are now becoming fiercely viral. Aaliyah’s boyfriend Shane Gregoire is also seen in these pictures. 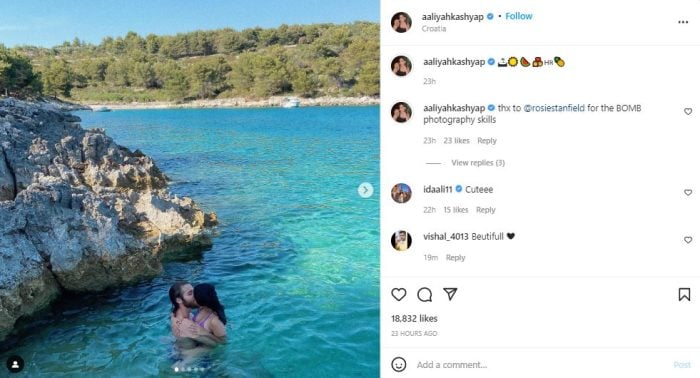 In these pictures, both are seen crossing the limits of boldness. The photos shared are done during their Europe vacation. In the pictures, Aaliyah Kashyap and Shane are seen spending quality time together in Croatia. While sharing these pictures, Alia has made some emojis instead of captions. At the same time, her boyfriend Shane has also reacted to this post. She wrote, ‘The most beautiful woman in the world.’ Apart from this, a person commented, ‘You are living the life you should live.’ Another wrote, ‘Can’t wait to hear all about your journey on your YouTube channel Aaliyah.’ 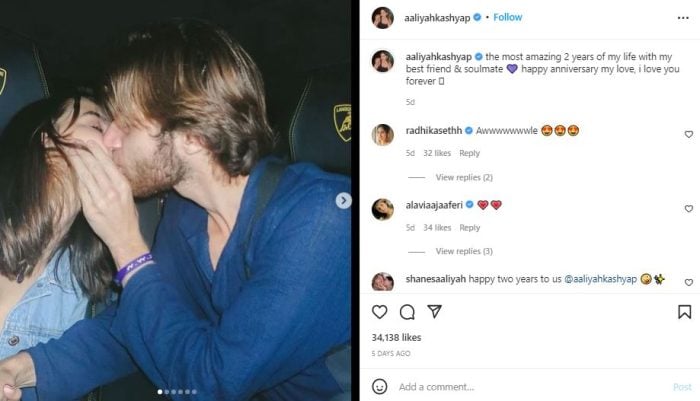 Let us tell you that this couple has shared many pictures during their Europe trip on Instagram so far. Recently, both of them shared many pictures on their second anniversary. Also, Shane had hinted at their wedding plans in a post. She captioned the pictures, ‘Happy 2nd anniversary to this lovely angel whom I call the love of my life. You are my best friend and partner in everything! I am so grateful for the joy you give me every day and the space to move forward. Oh how much I love you, I look forward to the day when I put a ring on your finger. Let us tell you that last year Shane met Aaliyah Kashyap on a dating app. 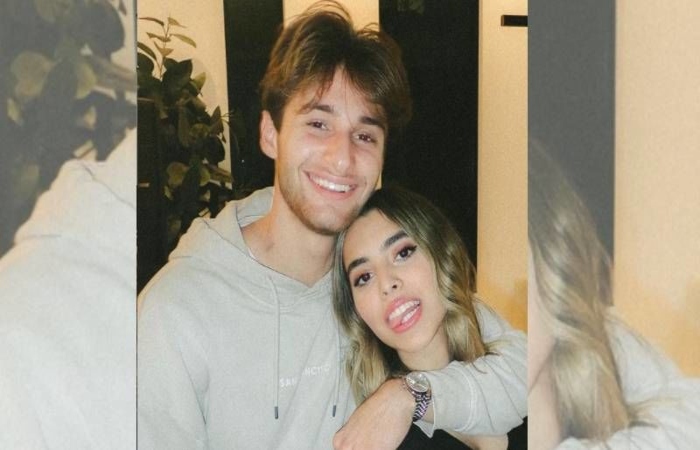 She disclosed this in one of his vlogs. She had told, ‘I had previously swiped him on the dating app. After swiping up there’s a section where you can see who’s liked you and then you can either like them back or ignore them. He liked me back after which we talked.