Arhaan’s Reaction On Malaika, Arbaaz’s Divorce; Says This Thing To His Mother! 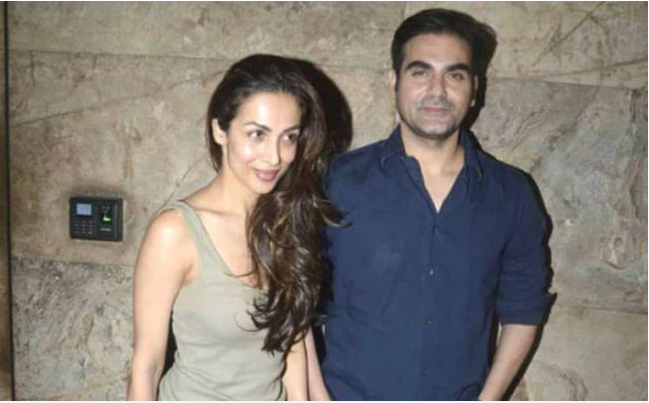 According to Malaika Arora, she did not want her son Arhaan to grow up in a negative environment. Along with this, Malaika Arora had also told that Arhaan is intelligent and he was well aware of what was going on in the house. Let us tell you that after the divorce of Malaika and Arbaaz Khan, the custody of son Arhaan was with Malaika being a mother. 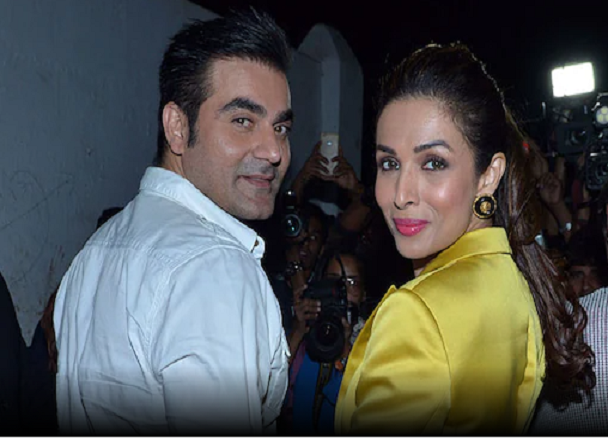 Malaika Arora had also told during the same interview that one day her son Arhaan himself went to her and said, mom, it is good to see you smiling, I am happy because you are happy. Let us tell you that these days Arhan Khan is doing higher studies by staying abroad these days.