Arjun Kapoor Did A Look Change After Completing The Shooting Of ‘Kuttey’, Said, ‘This Film Will Always Be Special For Me’

Bollywood actor Arjun Kapoor remains in the limelight due to his personal life. He often shares updates related to his upcoming film by sharing his photo videos on social media. Now he has been informed that he has finished the shooting of his film ‘Kuttey’. Arjun shared a video on his Instagram on Tuesday. In this video, he is tired of his shorts after filming, sitting on the sofa, taking deep breaths, and finally, he has shared his real look. 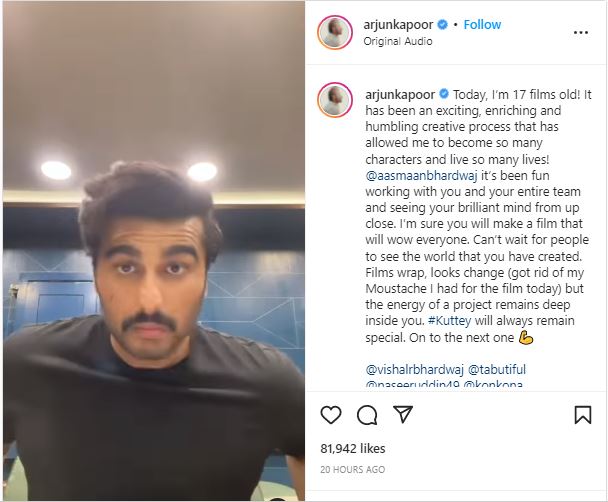 Sharing this video on Instagram, the actor wrote, ‘Today I’m 17 films old. It has been an exciting and humbling process that has allowed me to play so many characters and live life. Aasmaan Bhardwaj. It was great fun working with you and your entire team and seeing your brilliant idea up close. I am sure you will make a film which will be liked by all. Arjun Kapoor further wrote, ‘Can’t wait for people to show the world Kuttey the film you made. The shooting of the film Kuttey is over, the look changes but the energy of a project stays inside you and this film will always be special for me. Recently, the actor disclosed during a conversation with news agency IANS that, I feel whenever I am on the set of a Kuttey. So I think it’s my first day in the film industry because every day is a wonderful learning experience. Watching these well-loved actors give their best in every scene. I get inspired a lot. 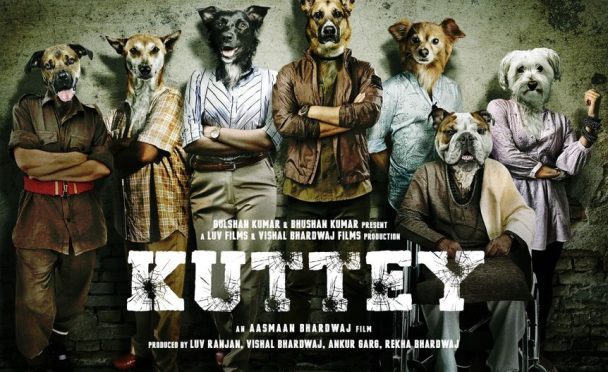