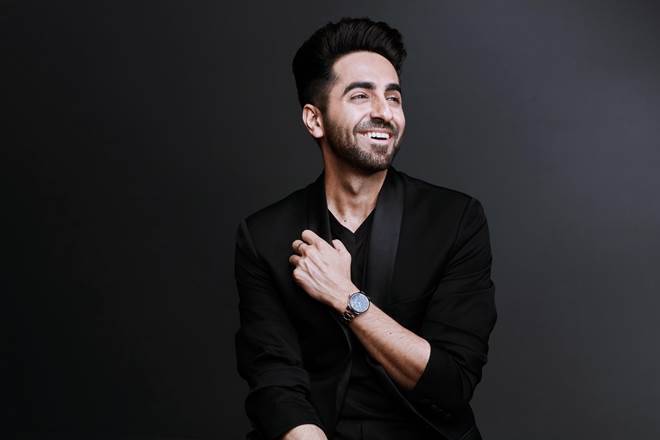 In the picture, Ayushmann Khurrana can be seen sporting a beard. The throwback picture caught the attention of his enthusiasts. “Hahahaha. You look so different in this image,” one wrote in a comment section. “Dreamboy,” another one quipped.

Starting of his career:
Ayushmann Khurrana won the second season of reality television show MTV Roadies in 2004 and embarked on an anchoring career. 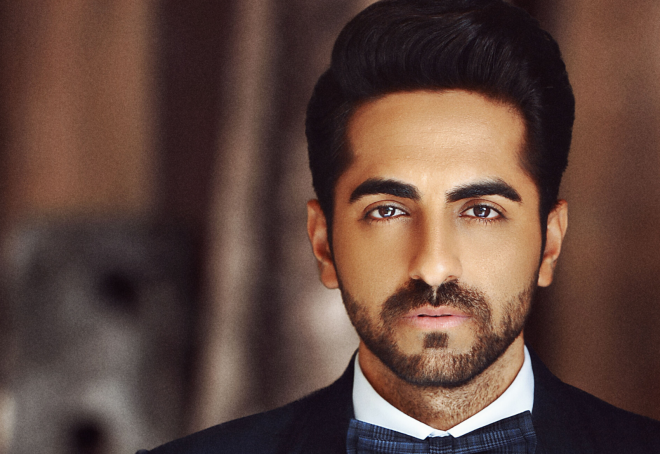 He made his film debut with the romantic comedy Vicky Donor opposite co-debutante Yami Gautam in 2012, in which his character as a sperm donor won him the Filmfare Award for Best Male Debut. Ayushmann Khurrana accepted the 2019 National Film Award for Best Actor for his performance in Andhadhun.

Brief of Ayushmann Khurrana:
Ayushmann Khurrana is an Indian actor, singer, writer, and television host who works in Hindi films. He is known for his portraits of ordinary men often battling social norms, he is the recipient of several awards, including a National Film Award and four Filmfare Awards.

He is one of the highest-paid actors in India. He has appeared in Forbes India’s Celebrity 100 list of 2013 and 2019 and also Time magazine named him one of the 100 most influential people in the world in 2020.