Bad Year For Singing Industry: These 3 Singers Died In 2022 Before KK; Check Out!

Famous country singer KK is no more. He died of a heart attack in Kolkata at the age of 53. In his last time, he had come to perform a concert in Kolkata. 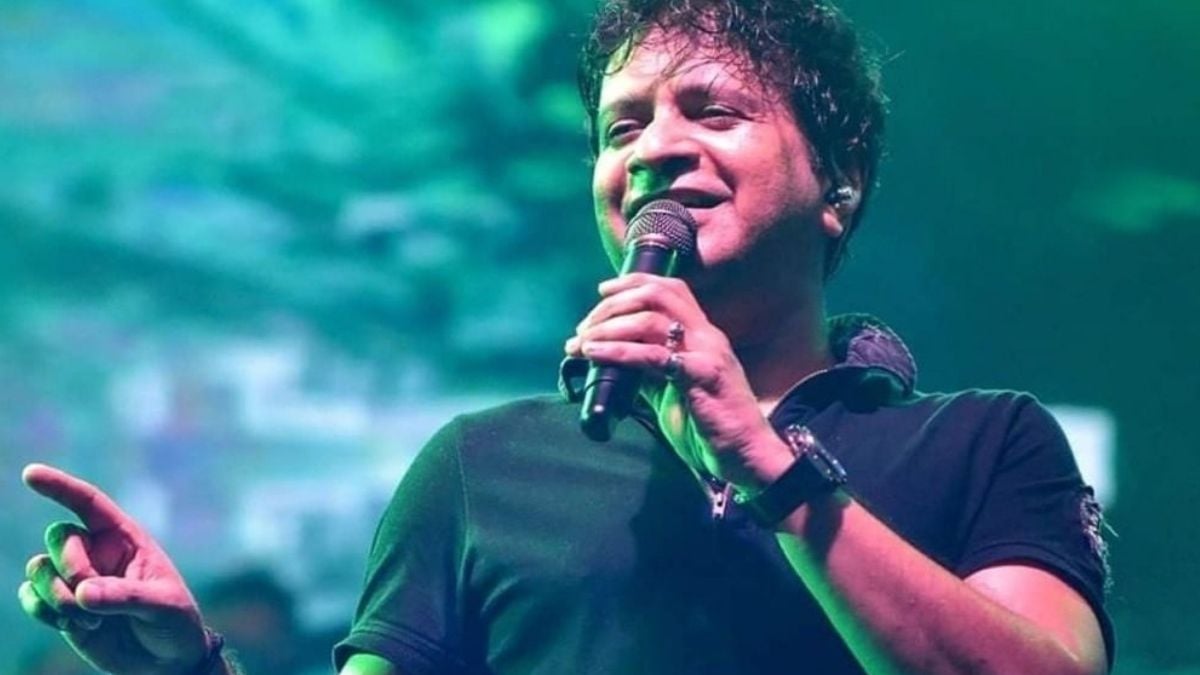 His health deteriorated during the concert, after which he was brought to the hotel. There he fell. He was then hurriedly taken to the Calcutta Medical Research Institute (CMRI), where doctors declared him dead. If seen, the year 2022 is proving to be very bad for the Indian singing industry so far. Apart from KK, there are many other big stars, who have said goodbye to the world this year. Let us know the names of some such stars. 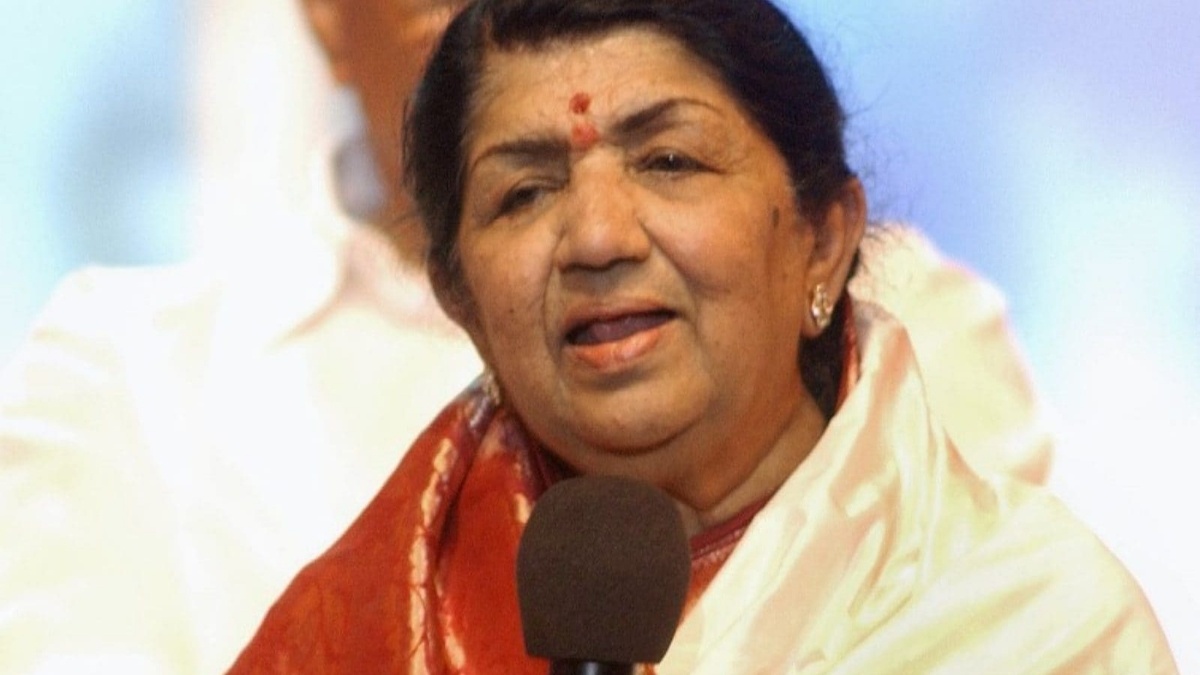 On February 6, 2022, Bharat Ratna award singer Lata Mangeshkar, also known as Swar Kokila, passed away. On February 6, 2022, at the age of 92, he breathed his last at Breach Candy Hospital in Mumbai. Lata Mangeshkar was corona infected. After this, her report came negative due to treatment, but her condition could not improve and she had said goodbye to the world. Not only India but many other countries including Pakistan had expressed grief over this incident. 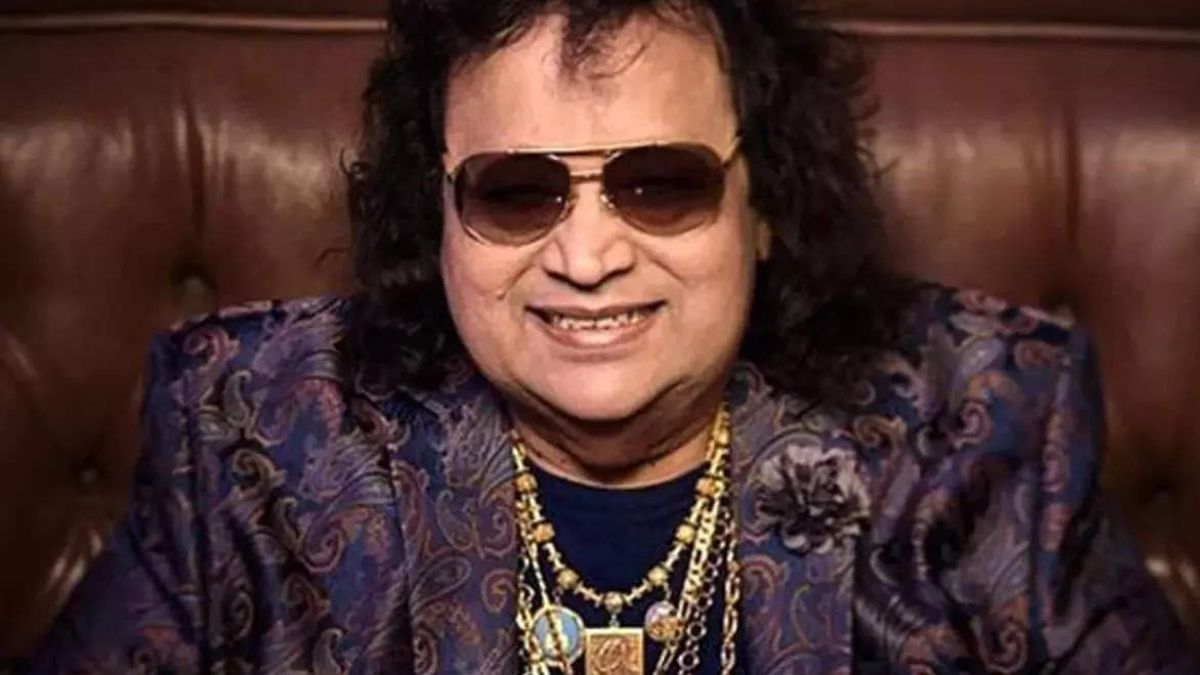 Just 9 days after the death of Bappi Lahiri Swar Kokila Lata Mangeshkar, legendary musician and singer Bappi Lahiri also said goodbye to the world. On the morning of February 15, 2022, at the age of 69, he breathed his last in a hospital in Mumbai. Bappi Lahiri, known as the disco king, was hospitalized for almost a month. He was discharged from the hospital but his health deteriorated again the very next day. He was taken to the hospital but could not be saved. 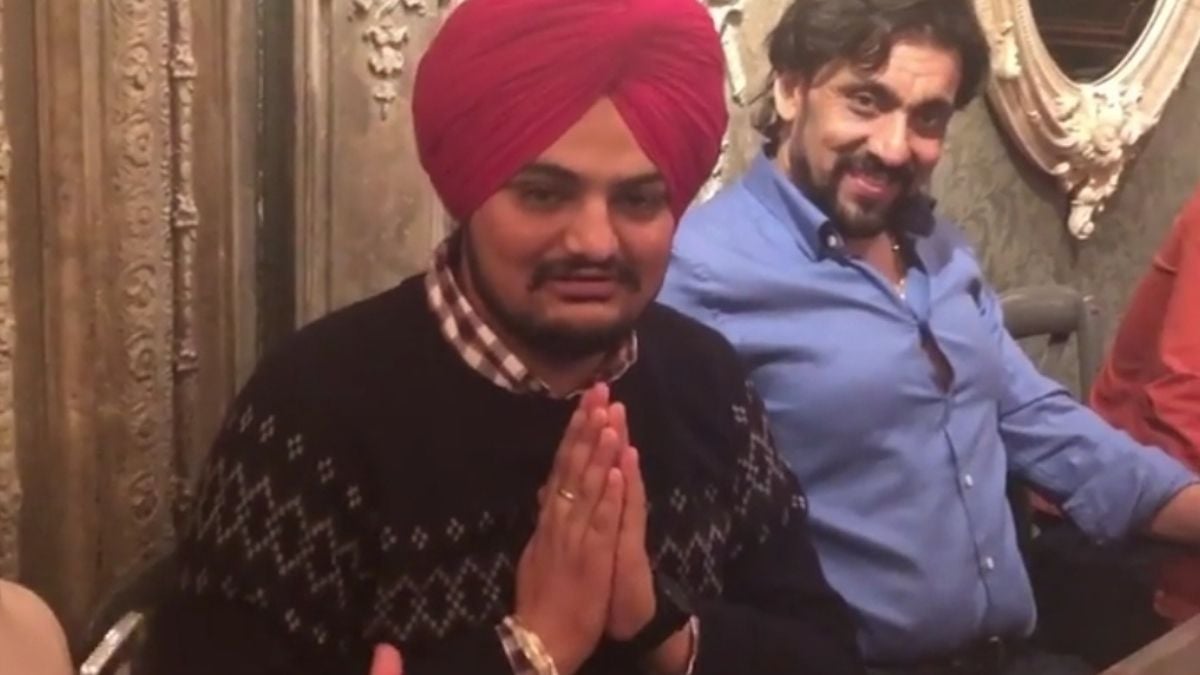 Famous Punjabi singer Sidhu Musewala was murdered in Jawaharke village in Mansa, Punjab on Sunday. The criminals surrounded his car and opened fire, in which he died. Musewala’s death has shocked his fans in many other countries including India, and Pakistan. Since this incident, Moosewala’s supporters in Punjab have been protesting against the government and the police. Police have termed it as a case of mutual enmity and are probing the matter. Goldie Brar, who lives in Canada, claimed responsibility for the murder shortly after. Goldie Brar is an associate of the gang of notorious gangster Lawrence Bishnoi.