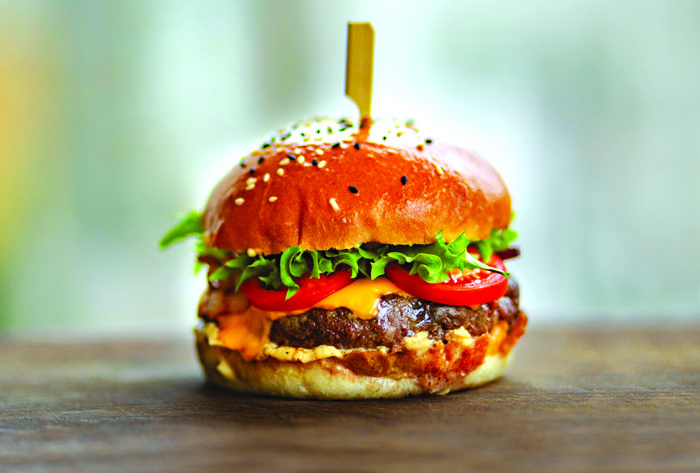 In a bid to make school premises a healthier zone for the kids, the Delhi High Court, on 15 July 2015, asked the Food Safety and Standards Authority of India (FSSAI) to draft a guideline for banning junk food in and around schools. And now, four years later, the FSSAI has finally prepared a draft for the regulations regarding the availability of only nutritious, wholesome and safe food in schools. Moreover, it also proposed the curbing of fast food advertisements within the 50-metre perimeter of the school.

Talking about the same, Pawan Agarwal, CEO of FSSAI, said that the food safety regulator has proposed to impose curbs on advertising, promotion and endorsement of unhealthy food products in school premises as well as within a 50-metre radius of school surroundings.

While addressing the conference at Assocham, Mr. Agarwal had said, “About three years ago, the high court had asked us to come out with regulation on healthy diets for school children. We have been struggling to put that regulation together because if you have to make a law, it has to be implemented.” He had further asked, “How do you define healthy diet? That is at the heart of that regulation. We cannot say that because it (food product) is coming from MNCs it is unhealthy, some of the Indian food can also be unhealthy. Therefore, we have to have a matrix that defines healthy food fairly and objectively.”

He believes that the draft that the FSSAI has now come up with a clear-cut solution to all these issues. Initial steps were taken last year when FSSAI banned the sale of various junk food items like chips, burgers, pizza and other confectionery in the school premises. Through this latest draft, the FSSAI seeks to restrict or at least limit the availability of these junk items in or around schools to minimise their consumption.

Junk food is the root cause of a majority of the health issues faced by today’s children. And these kids are the future of the nation. It is imperative that the government takes all the necessary actions to ensure that the health of these children is not at any risk. Science has proved that children who are healthier have the boon of learning better. And, as better educated adults, these would help the nation by being more productive. The school children are the batons that will carry our legacy forward and represent the nation in coming times. Ensuring that they are healthy from the start by eliminating or at least limiting the consumption of junk food is a positive step towards a better future.

Mr. Agarwal added, “If we have safe and healthy food and keep ourselves fit, most of the diseases may not come.” While currently this initiative is proposed for all the schools in Delhi, the FSSAI seeks to take this campaign to a national level.

Do You Know About Bullet-Proof Coffee? It’s Super Beneficial For Health
Go Nuts with Walnut!
Best Diwali Shopping Places In India; Check Out
Food Trends That Are Too Good To Share