Bhushan Kumar On A Work Trip To Delhi For His Multiple Projects- Check Out Now!

The sought-after cineaste, Bhushan Kumar recently was on a work trip to Delhi where he was working round the clock on 4 distinct projects.

Bhushan Kumar is a top-notch film producer and a visionary in the music industry. Having backed various mega hits, he is one of the most dedicated and efficient producers in the industry – who doesn’t only participates in developing scripts at his office but also personally gets involved in the making and promotions of the movie. 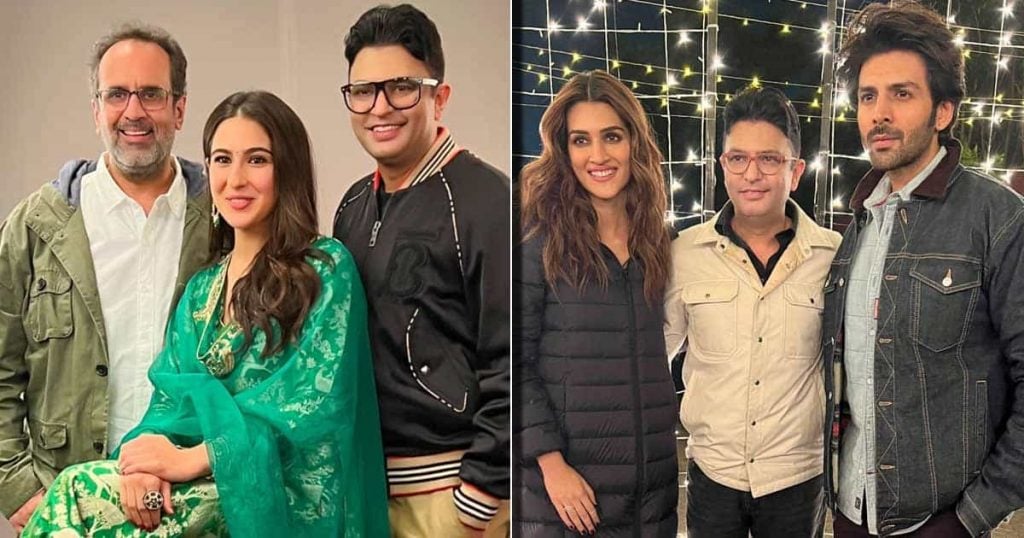 Bhushan Kumar recently was on a work trip to Delhi where he was working round the clock on 4 distinct projects. As Chandigarh Kare Aashiqui approaches its theatrical release on 10th December 2021, he was seen promoting the film along with joint producer Pragya Kapoor, director Abhishek Kapoor and actor Ayushmann Khurrana and Vaani Kapoor. Simultaneously, he actively participated in the promotional campaign of Atrangi Re with director Anand L. Rai and the cast including Dhanush, Akshay Kumar, and Sara Ali Khan. 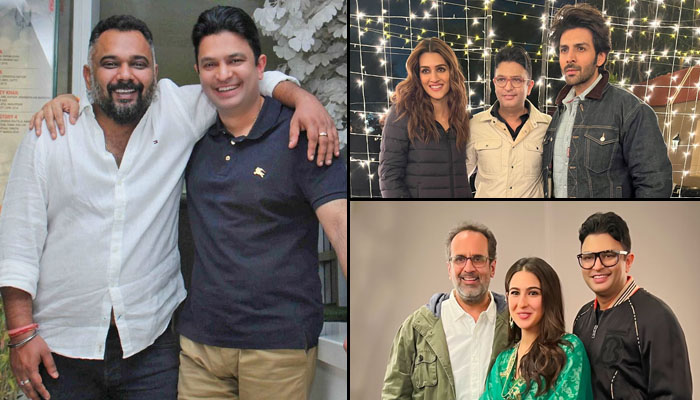 Apart from promoting his upcoming titles, the chairman of T-Series is also involved in the making process of the movies presented by his studio that are currently being shot in the capital. He visited the sets of ‘Shehzada’, a Kartik Aaryan and Kriti Sanon starrer directed by Rohit Dhawan. Along with that, Luv Ranjan’s next film starring Ranbir Kapoor and Shraddha Kapoor is on floors in which he is diligently involved.

Taking ahead the legacy and vision of his late father Gulshan Kumar – Mr. Bhushan Kumar takes the T-Series notch higher. Not only T-Series has entertained the audience with various songs across genres and languages, but the company is also one of the premier movie studios in the country producing the highest number of films during the year including blockbusters like Kabir Singh, Pati Patni Aur Woh, Ludo, Sonu Ke Tittu Ki Sweety, Tanhaji, Thappad, Raid, Ludo, Haseen Dillruba among various others.