Big Boss 13 has always been in the limelight for its controversies and fights between the contestants. The contestants always manage to hit the headlines with their controversial statements. The 13th season started with a bang and has got our eyes glued to the television ever since. Yesterday, we gave you the exclusive news that Rashami Desai and Devoleena Bhattacharjee would be entering the Bigg Boss house once again. With them gone, there was a little less chaos but now that they’ve seen what people are talking behind their backs, it would be interesting to see what happens next.

Now, there has been a time when the show saw the entry of Punjabi Singer Himanshi Khurana and the senses of Shahnaz Gill flew away. Shahnaz Gill has a big impact on her game. At the same time, after seeing her changed avatar, her fans are angry with her. Actually Shahnaz Gill left Siddharth Shukla, Aarti Singh and joined the team of Paras Chhabra. Seeing this changed form of Shahnaz outside the house, the lovers of the show are busy calling her fake and mean. 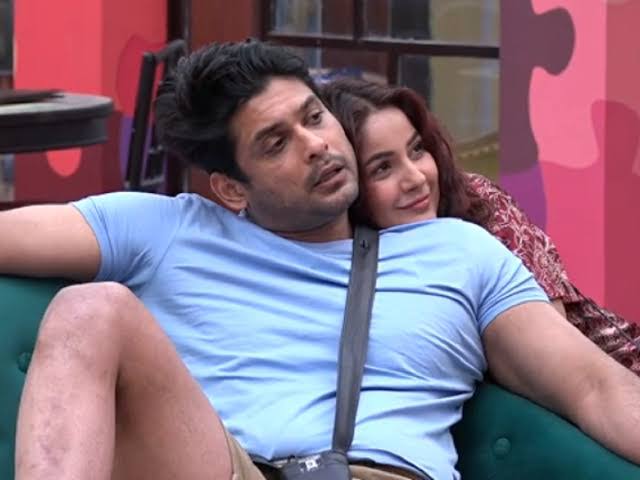 You are aware that for the past few days, Shahnaz’s friendship with Siddharth Shukla, Aarti Singh and Asim Riaz was very much liked in Bigg Boss Season 13, but suddenly all the fans have become angry due to the change in the attitude of Shehnaaz. It has happened that ever since Shahnaz’s competitor Himanshi Khurana came into the house, the attitude of Shahnaz has changed and Shahnaz is seen fighting with Aarti Singh and Aseem Riaz without any much talk. At the same time, a troll user has written- “In the Big Boss, the real face of Shahnaz has come in front of everyone. So far Shahnaz has shown up in the show.” 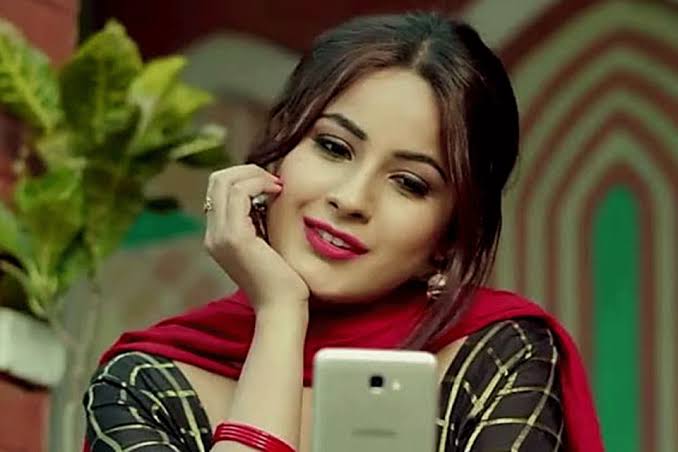 Shahnaz was happy when Asim and Arhan were fighting. She was also dancing after this. While one said, “Himanshi Khurana is better than her”, the other user wrote, “Shahnaz Gill has lost my vote. Even if she comes to Siddharth’s team again, she will not get my vote.” With this, a person wrote, “I am sad that I was supporting Psycho Shahnaz. She is the most feared member of the house.” On social media, trolls have called Shehnaaz as a mean, cheater, and fecund.