How can you watch Bigg Boss and not expect to get surprise thrown at your face! There are so many ups and down in the Bigg Boss house and all of these are also clubbed with some controversies. One cannot imagine the show being all this controversial without the tasks and surprises. One such shock was given this week when Bigg Boss announced to make an elimination in the middle of the week. 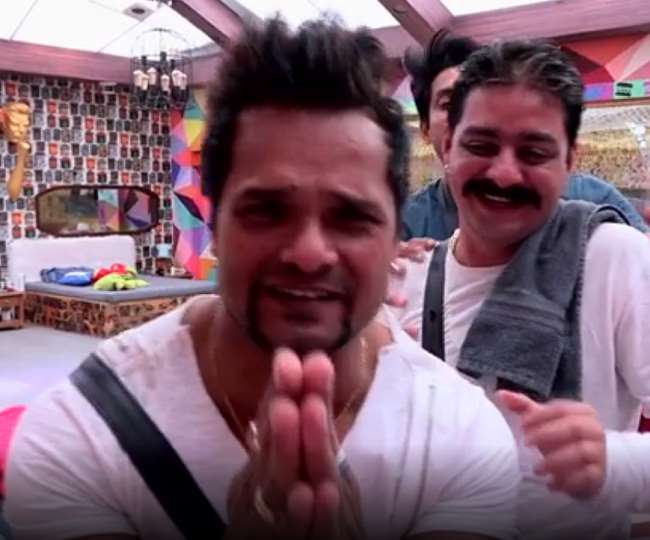 According to the media reports, Bigg Boss showed the exit door to Khesari Lal Yadav beforehand. It so happened that in last night’s episode, the contestants were asked to choose one name who according to them contributed the least in the house.

Rashami Desai and Khesari Lal Yadav received the maximum amount of votes and from reliable sources we have exclusively learnt that it is Khesari Lal Yadav who has been ousted from the house. The episode will be aired tonight and like always. So far, Dalljiet Kaur, Koena Mitra, Abu Malik, Siddhartha Dey, Shefali Bagga, Tehseen Poonawalla and Arhaan Khan have been eliminated from the Bigg Boss house.