Birthday : ‘Kappu’s Bua Aka Upasna Singh’ Used To Do Programs On Doordarshan At The Age Of 7 Only!

Upasana Singh needs no introduction to Hindi cinema. From the small screen to the big screen, she has proved himself in every role. Apart from TV and Hindi films, she has also made her mark in regional films. Who can forget her character in the 1997 film ‘Judaai’? 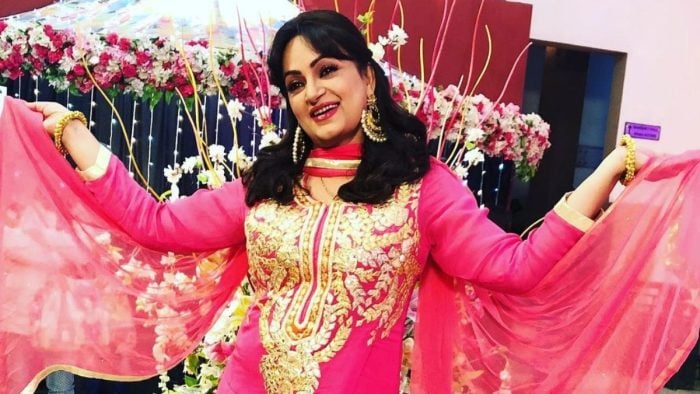 She made a special place in the hearts of the audience by saying ‘Abba Dabba Jabba’. After this, be it the character of Kali Pari in the show ‘Son Pari’ or aunt in The Kapil Sharma Show, Upasana got into the hearts of the audience with her every role. Today she is known as ‘TV Ki Bua’. Today is Upasana Singh’s birthday. On this occasion, know his journey so far in the acting world…

Used to do Programs on Doordarshan since childhood 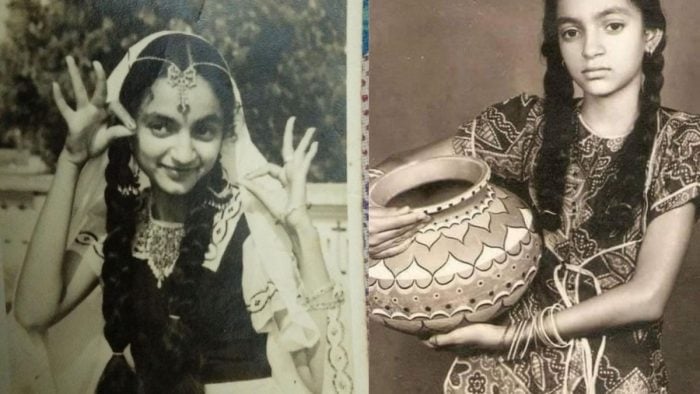 Upasana Singh was born on 29 June 1975 in Hoshiarpur, Punjab. From here he did his early studies. He earned a master’s degree in Dramatic Art from Panjab University. Upasana Singh had acting talent since childhood. This was the reason that she had joined TV from the age of just seven. Let us tell you She used to do programs on Doordarshan on behalf of her school. 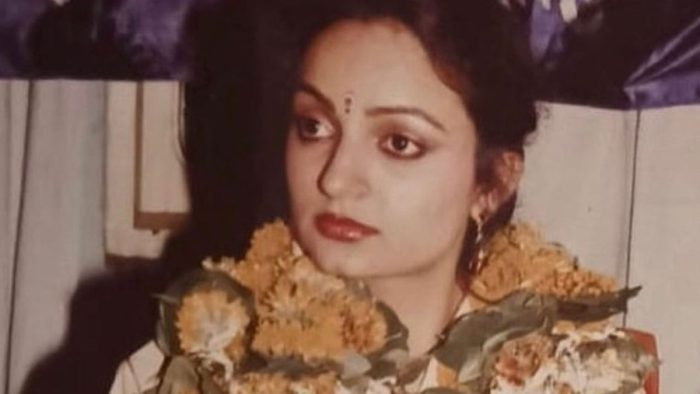 In the year 1986, Upasana made her debut with Rajshri Production’s banner film. After this, in the year 1988, he worked in the Rajasthani film ‘Bai Chali Sasare’. With this film, he created panic in Rajasthani cinema. After the success of this film, Upasana worked in many regional films including Punjabi, Gujarati, Bhojpuri apart from Rajasthani. During a conversation, Upasana herself had said, ‘There was a time when I used to do three shifts a day.

To Whom did she got married? 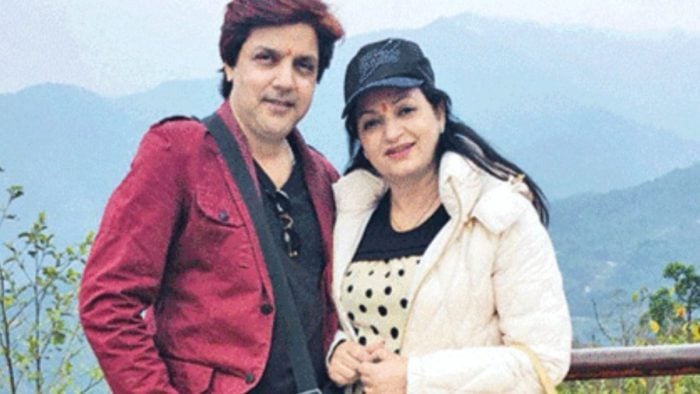 Upasana Singh has also made a good mark in Hindi films. He has played supporting characters in many films including ‘Darr’, ‘Loafer’, ‘Judaai’, ‘Ishq-Vishk’, ‘Hungama’, ‘Hulchal’, ‘Aitraaz’ and ‘Judwaa 2’. Talking about the small screen, he has worked in serials like ‘Sonpari’, ‘Mayka’, ‘Raja Ki Aayegi Baraat’. In ‘The Kapil Sharma Show’, she entertained people fiercely with her comedy in the role of aunt. Let us inform you that in the year 2009, Upasana Singh married TV actor Neeraj Bhardwaj. Both were working together in the serial ‘Ae Dil Aey Nadaan’. Both fell in love on the set and then both got married.

What she is doing now? 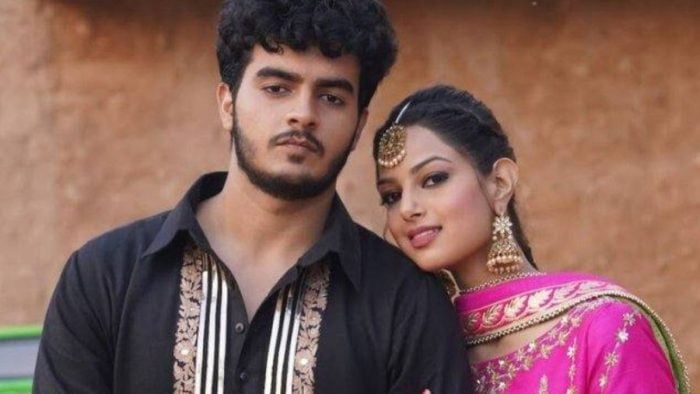 The fans of Upasana Singh want to know where is their favorite aunt these days? So the answer is – in the world of direction. Recently, in a special conversation with Amar Ujala, Upasana Singh told that these days she is busy preparing to launch her son with last year’s Miss Universe Harnaaz Kaur Sandhu and is going to direct the film herself. Let us tell you that Upasana Singh does not celebrate her birthday after the death of her mother.