Amchi Mumbai is famous for the festival ganesh chaturti. From Bollywood celebrities to a common man almost everyone brings Ganesha home with lot of joy. This Ganesh Chaturti, following celertities, bought Bappa home. Have a look: 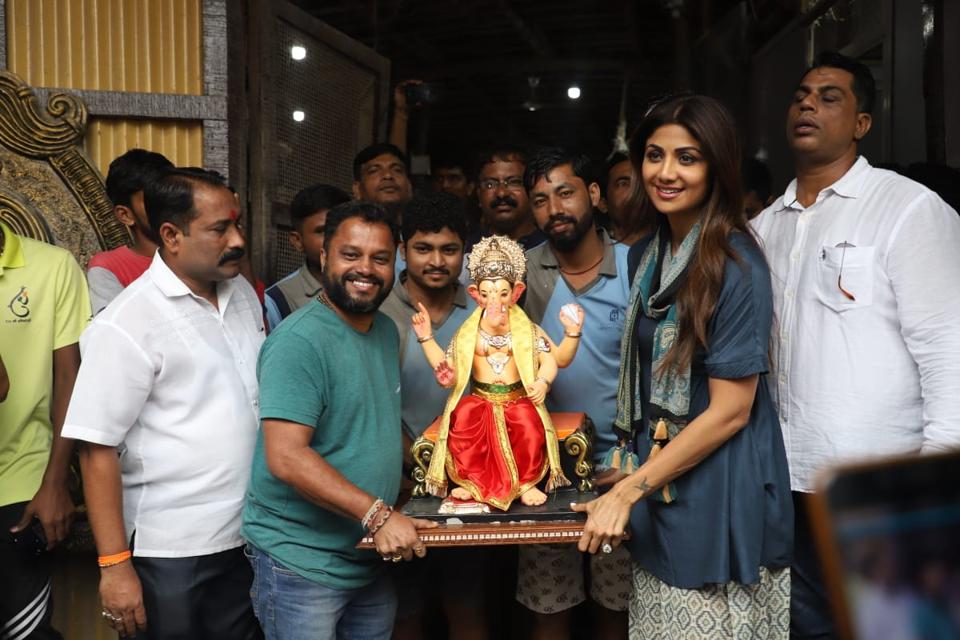 Bollywood actress Shilpa Shetty is the one who always gets Ganesh idol home. She herself was spotted with her new idol in Chinchpokli, Mumbai on Sunday afternoon.

The 10-day long Ganesh Chaturthi is celebrated by welcoming Lord Ganesh into one’s homes. Also known as ‘Vighnaharta’ (the one who removes all obstacles), he is the son of Lord Shiva and Goddess Parvati. 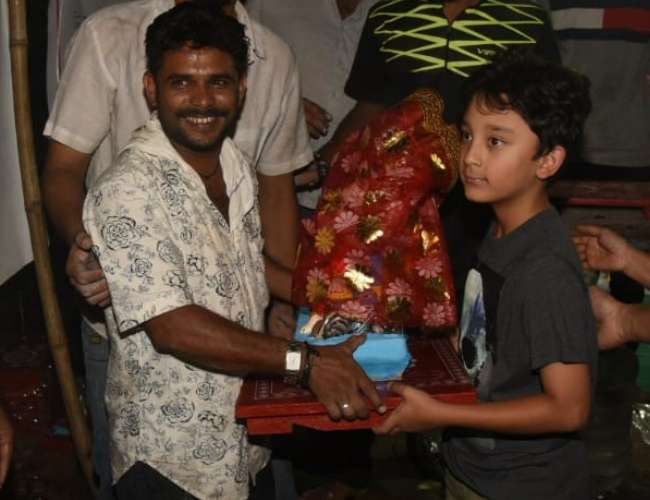 Actor Sanjay Dutt’s son Shahraan Dutt was also spotted taking the Ganesh idol home. The eight-year-old performed arti all by himself and looked excited as he posed for paparazzi. 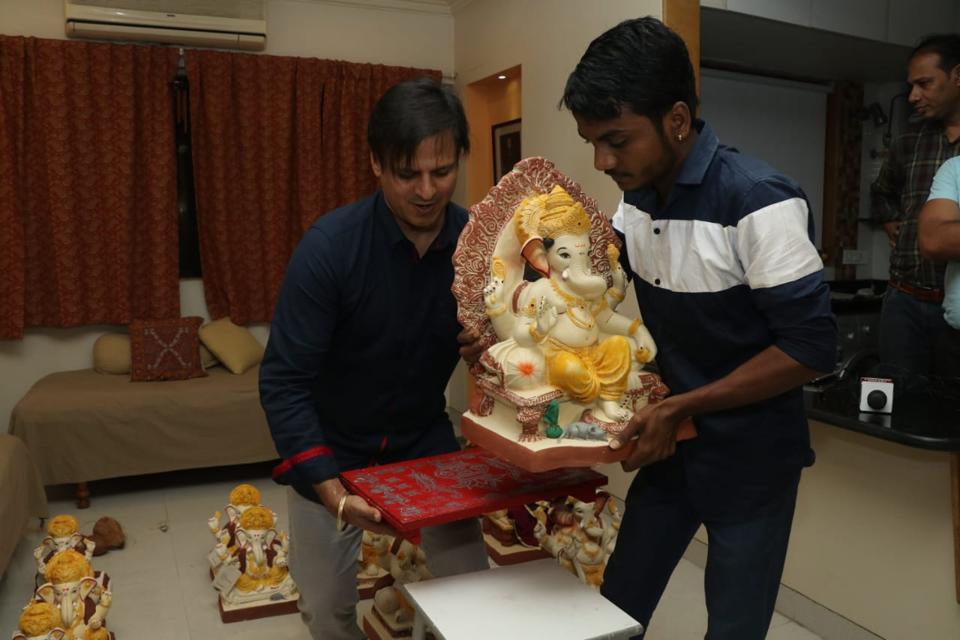 Vivek also bought Bappa home this year. “Like every year, this year too I have an eco-friendly Bappa. We are celebrating Ganesh Chaturthi with no toxic paints, no lead paint. It’s all-natural as it is good for nature and also for Lord Ganesha’s dignity,” the actor told ANI. 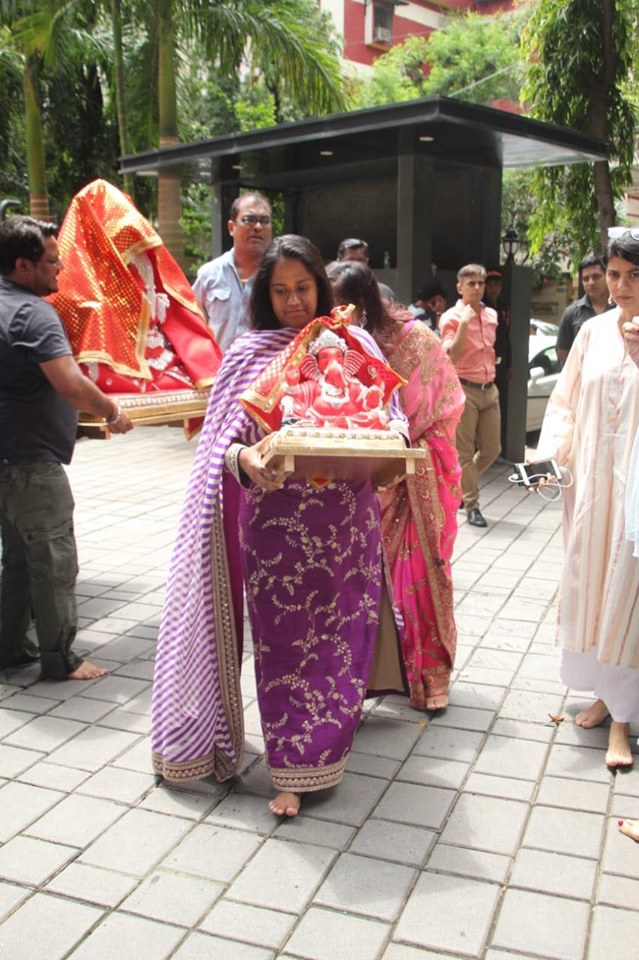 Salman Khan’s sister, Arpita was also seen bringing the Ganesh idol home. Dressed in all ethnic, she herself was holding the Ganesha idol. 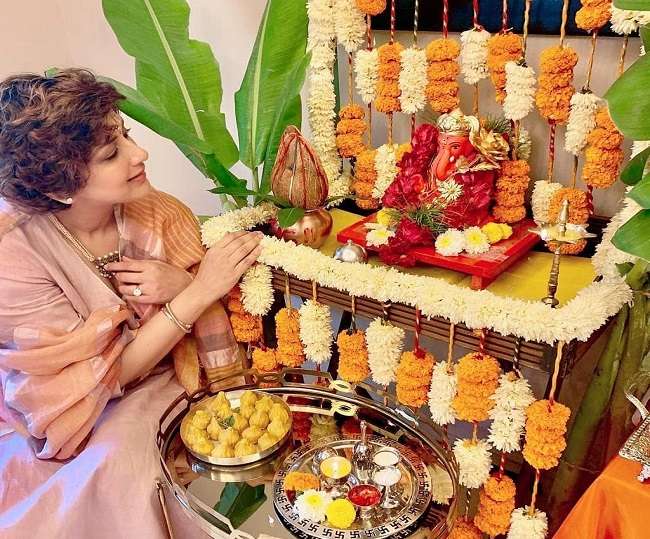 Sonali Bendre is home after her cancer treatment. This Ganesh Chaturti, she took to Instagram to share an emotional note as she thanked Ganesha for everything. She expressed how elated she is to be back home.

WATCH: Jacqueline Fans Out Their! Jacqueline Launches Her YouTube Channel
Throwback: When Deepika Padukone REACTED To Ranbir And Katrina Kaif’s Ibiza Pictures Being Leaked
Shahrukh Khan Shares How He Deals With His Daughter Suhana’s Boyfriend-Problems And It Will Leave You In Splits
6 Bollywood & TV Actresses Who Kept Their Pregnancy A Secret & Revealed Only After Birth