Do you guys remember actress Vidya Malvade, who was seen in Shah Rukh Khan’s film ‘Chak De India’? She played the role of Vidya Sharma in the film. She was engrossed in that role. Although at that time Vidya Malvade was in discussion for her outstanding role, but this time she in discussion about some of her pictures, which she has shared on her social media handle. 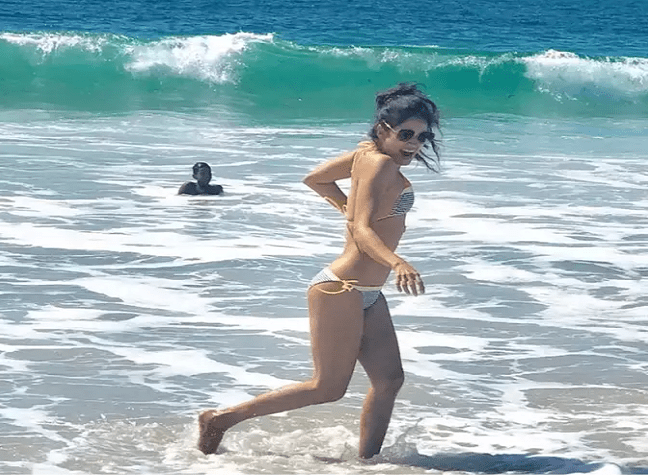 Vidya is currently holidaying in California and has shared her beautiful pictures in bikini from there. Fans are also stunned after seeing Vidya’s bold style. She is seen playing and enjoying in the middle of the water. These bikini pictures of Vidya have set the internet on fire. Fans are surprised to see Vidya’s toned body and fitness in the pictures. One fan called her ‘super hot’ and one called her ‘mermaid’. 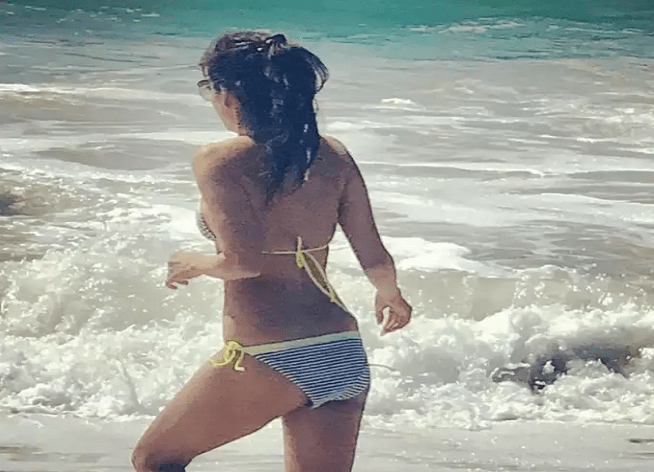 If we talk about her acting career, Vidya Malvade started her acting career in 2003 with the film ‘Inteha’, but she got recognition from the movie ‘Chak De India!’, by playing the role of captain of team India, Vidya Sharma. After this film, Vidya did dozens of films, but she could not get much recognition from them. Vidya Malvade has also been a part of web series and TV shows in the past. In the year 2008, she also participated in the stunt based reality show ‘Khatron Ke Khiladi’ but there also she was unable to do wonders and had to return back without winning the trophy.