Nintendo announces an all-star lineup wait to hear these names for the franchise’s upcoming animated movie leading the cast Chris Pratt will be the voice of Mario. Nintendo took to major live streaming platforms on Thursday afternoon to give an update about their full-length animated feature film based on the Super Mario franchise

The poster of the movie was released on Twitter. The simplistic poster features a blank bank drop and one of the iconic question mark blocks, above the cube is the list of the star-studded team which will be rounding out the movie’s voice cast. 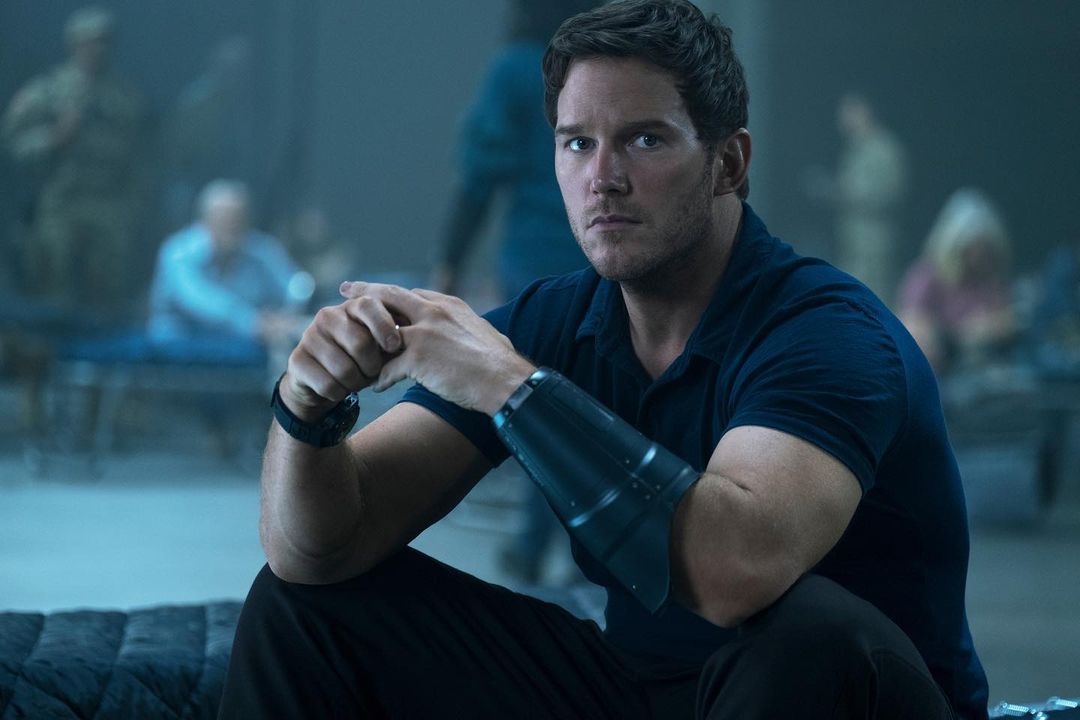 The upcoming movie was announced during the Nintendo Direct showcase on September 23. The movie is set to release in the theatres on December 21, 2022. The studio behind “Despicable Me’ is working with Nintendo on the film.

Some people on social media were upset that Charles Martinet who voices Mario in the Video games Since 1995, wouldn’t also be voicing the character in the film. But according to Miyamoto, Martinet will have a surprise role in the movie which is slated to drop on Dec. 21, 2022.

Mario is a fictional character created by Japanese video game designer Shigeru Miyamoto. Mario has appeared in over 200 video games since his creation.  Mario’s likeness has appeared in a variety of merchandise, such as clothing and collectible items, and people and places have been nicknamed after him. Super Mario Brothers are one of the most beloved casts of characters in video gaming history.