Devoleena Bhattacharjee Tears Up As She Talks About Her Breakup, Says ‘I wanted to get married, have kids’

In the latest episode of Bigg Boss 15, viewers got familiar with the untold past relationship story of wild card contestant Devoleena Bhattacharjee. The actress broke down on the show while talking about her past. Rakhi Sawant’s husband Ritesh actively listened to her.

Recalling her ex-boyfriend, Devoleena talked about how she wasted a lot of energy and time over a person who didn’t even value her emotions. The actress cried while telling Ritesh, “What was I what have I become?” When he assured her that she was fine just the way she is, Devoleena added, “I was that kind of a girl who wanted to get married and have a family. I actually had a deadline. These are not things I’d want to say in front of everyone. But, I always wanted kids. However, things could not happen the way I wanted.” 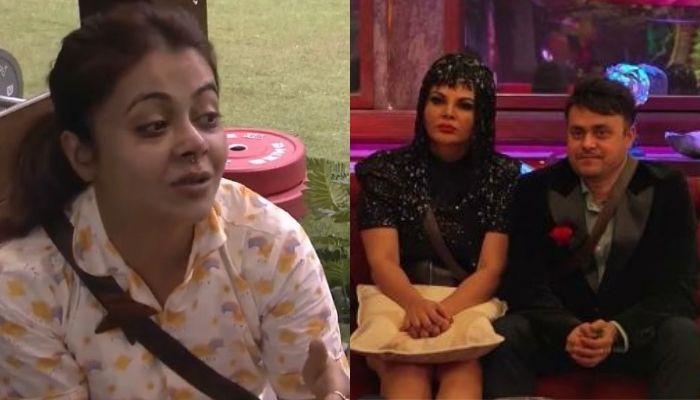 Devoleena began crying again as she said, “It was in a bid to do this that I wasted a phase, I wasted a beautiful phase in my life.” As she broke down, Ritesh consoled her and told her he could understand, adding that she must be remembering the same guy. 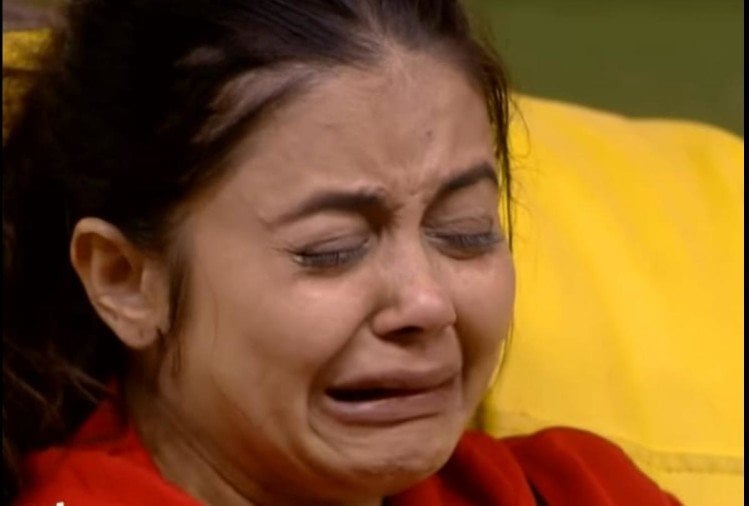 The Saath Nibhana Saathiya actress said, “Because of such things, you are unable to trust the good people in life as well. While trying to understand a person, you invest so much. Six-seven years of friendship, time and so much more. And when the person does not respect that, it is very difficult to bring yourself to invest that kind of time towards anyone else. You start doubting yourself.”

Well, Devoleena’s story took viewers too on an emotional ride. We wish the actress comes out of the trauma soon.