Did Disha Parmar Talk About Siddharth Shukla At The Lunch Outing With Rahul, Aly, And Jasmine? Says ‘Har Season Me Aayega?

However, one comment of Disha has got everyone’s attention. In the video, Disha Parmar is seen asking Rahul Vaidya, “Siddharth har season me aaega kya( will Siddharth Shukla will be a part of all the seasons?)”.He gives a weird expression to Disha. After which, Jasmine Bhasin says, “Jab tak Manisha rahegi” (Till Manisha stays). 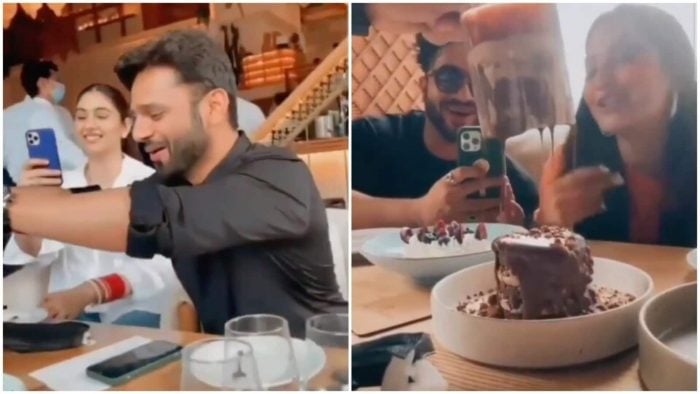 For the uninitiated, Manisha Sharma is the creative chief of Big Boss and there were rumors about her supporting Siddharth Shukla during his stay within the house in the 13th season. Coming back to the video, it has created a huge ruckus on social media and Jasmine Bhasin is getting trolled for it. After which, Jasmine Bhasin issued a clarification on Twitter and said that she wasn’t talking about Siddharth Shukla or anyone related to him. “Lol, it’s completely misunderstood. we weren’t talking about Sid or anyone related, it was a long and funny conversation. Guys chill✌️@sidhart_shukla is a friend and dear costar.

Jasmine Bhasin cleared doubts on Twitter after getting trolled

Jasmine Bhasin fans are supporting her by saying that her intention wasn’t to hurt anyone and she did not speak about Siddharth Shukla. 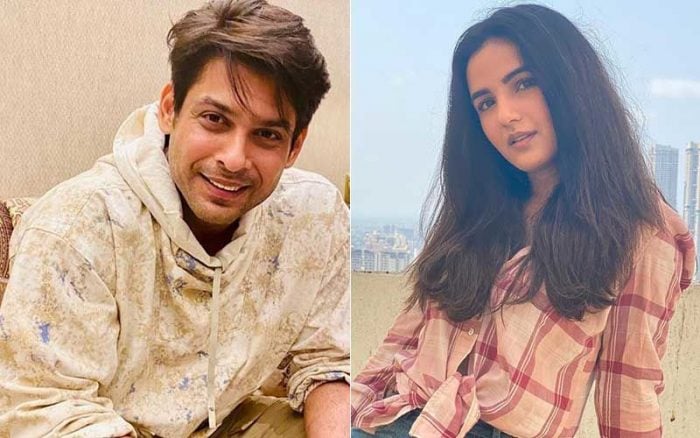 Speaking about Jasmine Bhasin and Siddharth Shukla, they have worked together in the show. Dil Se Dil Tak and she also appeared in Big Boss 13. Siddharth has often shown his protective side for Jasmine and calls her to be his “dear friend.”

Disha took to Instagram to shares pictures of the whole group from a restaurant. It showed Rahul, in a black shirt, pulling up the plastic cover off a dessert as chocolate syrup came dripping down the cake. The group broke into a loud cheer at the sight. Jasmin laughed at the sight and Aly made a video too.