Eijaz Wishes Salman Bhai By Sharing A Nostalgic Clip Of Him Dancing With Salman As A Background Dancer! Checkout!!!

The entire country yesterday had honored Salman Khan on his 56th birthday. The actor has a significant fan base across the country and even within the industry. 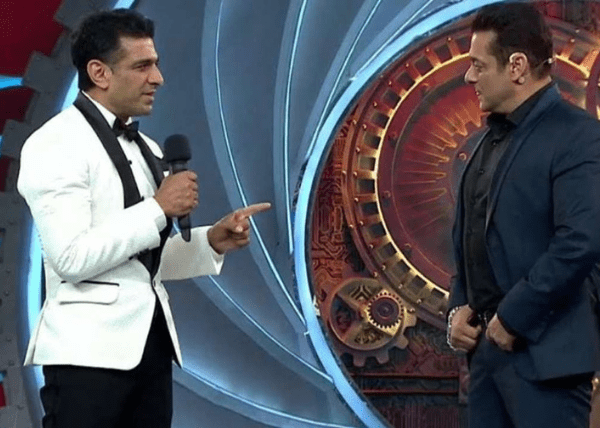 Eijaz Khan, a TV actor, is one of his biggest fans. Eijaz and Salman share a strong relationship for more than 20 years. Salman has known Eijaz since he was a street urchin in Mumbai. However, Eijaz was also been a contestant on Bigg Boss 14, a show presented by Salman Khan.

Eijaz created a special post on Instagram to wish Salman Khan happy birthday. In his post, he included a vintage video of Salman Khan performing his classic number ‘Teri Chunariya’ with Shilpa Shetty at an award show. Eijaz was one of the background dancers in the production. 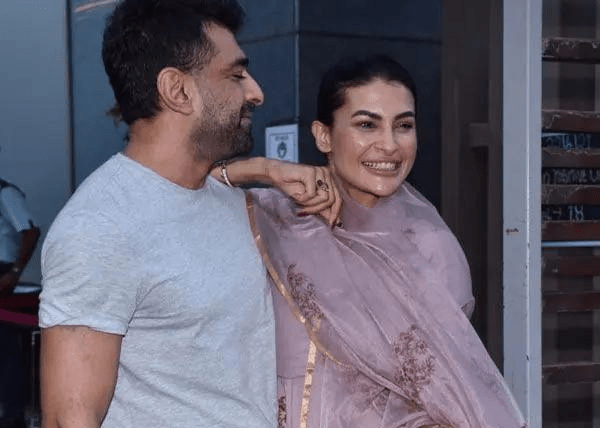 Above all Pavitra Punia and Eijaz Khan, who met on Bigg Boss 14 and fell in love, were seen hand-in-hand at Mumbai airport ahead of the New Year. At the airport, the two were also seen sharing some nice moments. 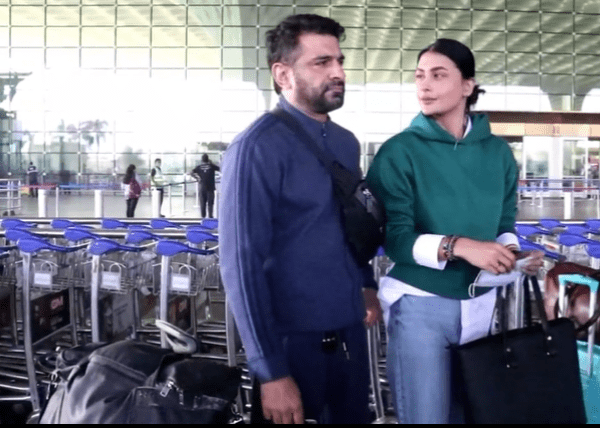 Pavitra was spotted in a light washed denim and a green hoodie. Eijaz, on the other hand, was dressed in a dark blue hoodie and black leggings. The couple is currently dating, and both of their families have given blessings to their union.