Karan Johar ‘Fed Up’ With Young Actors Asking For Rs. 20-30 Crore; Is This A Dig At Kartik Aryan?

Bollywood filmmaker Karan Johar recently opened up working in the industry and said he is ‘Fed Up with the increase in actors’ remuneration, especially for the newcomers of the industry. Kartik Aryan’s outing from Karan Johar’s Dostana 2, earlier this year came as a huge shock, and ever since, speculations have been doing the round of a possible rift between the two. While none of them directly addressed the issue, Karan Johar in his latest interview, said something that might be a dig at the young actor. Talking to Film Companion, the filmmaker had said that he is ‘fed-up’ with new actors demanding a hefty salary. 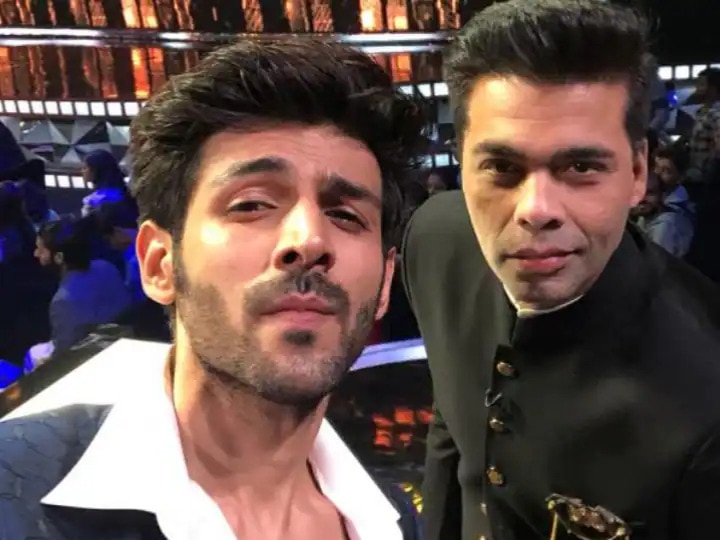 Karan Johar said that management of the actors keeps feeding information to them about digital film releases, recovery and other details. Calling them ‘beyond deluded’, he said that it is yet to prove themselves at the box office and even before that they ask for Rs. 20-30 crore for ‘No reason’. “Then you want to show a report card to them and say, that hello, this is what your film opened to” he added to Film Companion. I would rather pay top dollar to members of the technical crew, who actually make the film special,” Karan added. He wonders why he pays some actors 15 crores, and an editor Rs. 55 lakhs?” 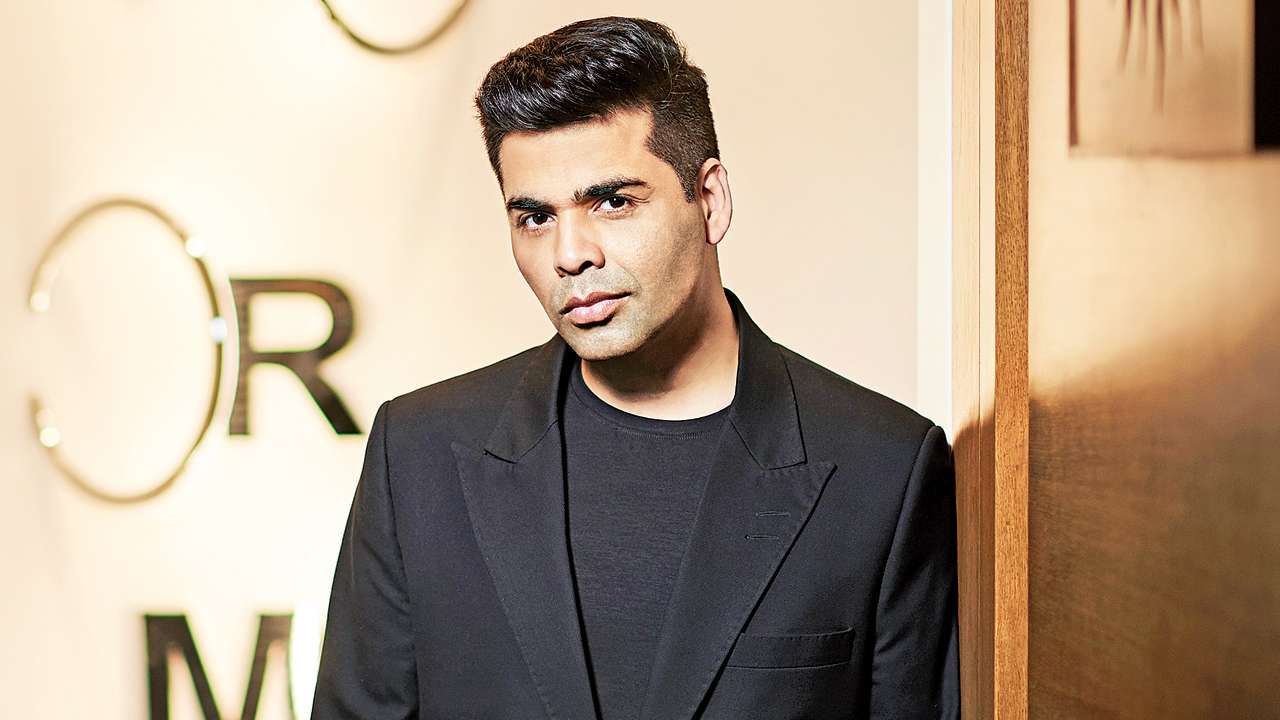 During the conversation, Karan was also joined by Zoya Akhtar and Reema Kagti who expressed their displeasure about the limited remuneration of the film technicians compared to the actors. For the unversed, Karan Johar has launched several few faces of the Bollywood industry. 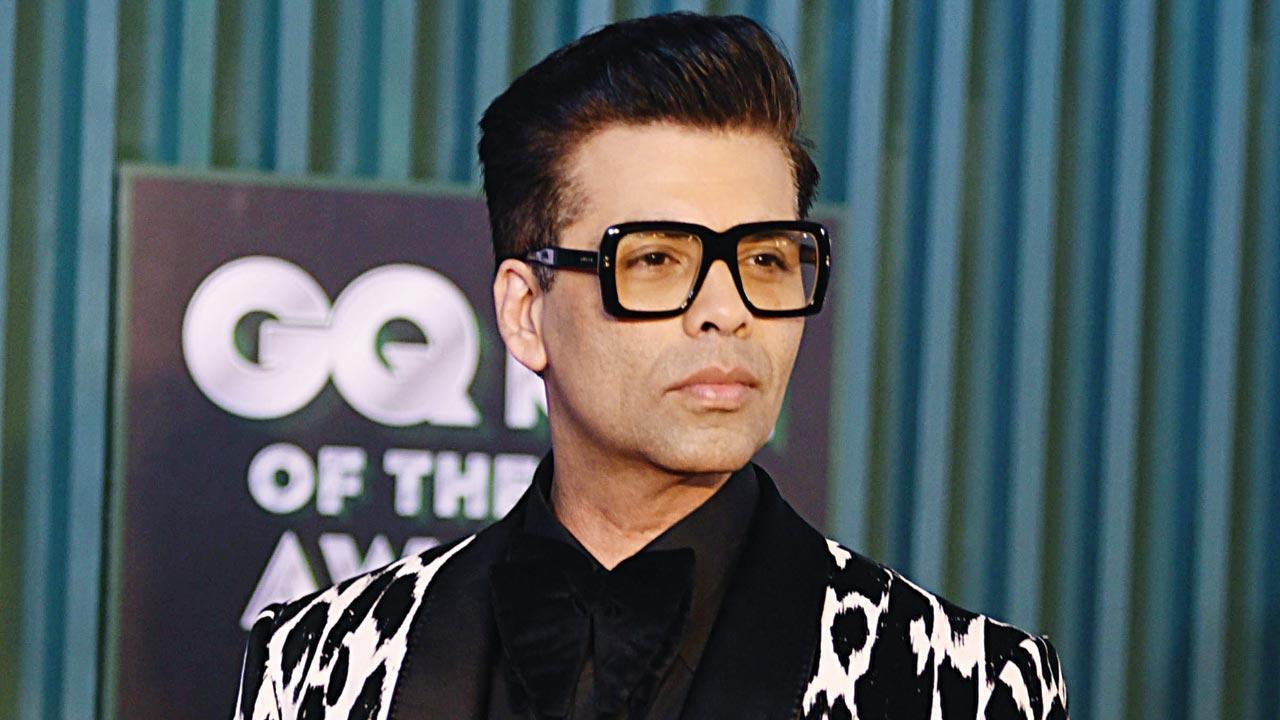 This includes Alia Bhatt, Varun Dhawan, Siddharth Malhotra, Ananya Pandey, Tara Sutaria and the list goes on. While now his production will be launching Shanaya Kapoor. Karan Johar will himself will be back to directing after a long time with Rocky Aur Rani Ki Prem Kahani along with Alia Bhatt and Ranveer Singh in the lead roles.