Although Bigg Boss 15 ended recently, it still generates news for various compelling reasons. But this time, a fire broke out in Mumbai’s Film City, which hosts Bigg Boss 15.

According to an insider, the fire broke out around 1 p.m., and four fire engines were dispatched to the scene to extinguish it. There were no recorded casualties. From 1 p.m., the Bigg Boss set in Goregaon, Mumbai, was on fire. Firefighters from the local fire department reached the scene with four fire trucks. They have been working to extinguish the fire. The fire was designated a Level 1 catastrophe. The reason for it is unclear. It is also uncertain what part of the set was damaged.

The Brihanmumbai Municipal Corporation (BMC) issued the following statement in response to the incident: ” Around 1 p.m. today, a fire broke out on the set of the reality program Bigg Boss in Goregaon, Mumbai. A total of four fire engines were rushed to the location to extinguish the fire. There were no reported injuries (sic).” 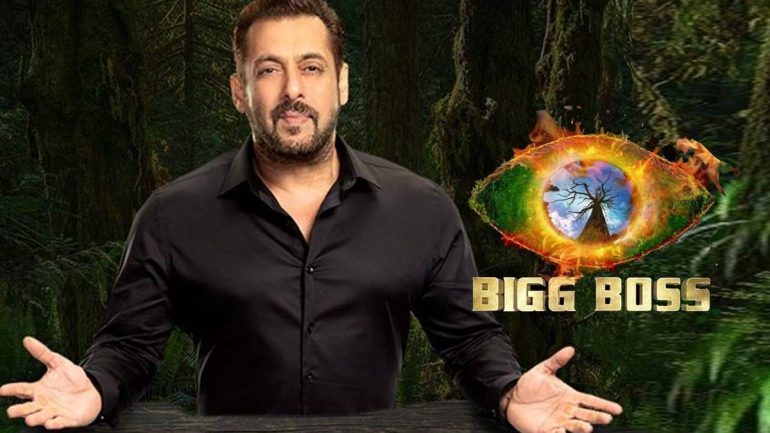 Every season of Bigg Boss, the competitors destroy several properties in their rage, but on the opening day of Bigg Boss 15, a major accident was about to occur in this home.

Vidhi Pandya and Tejashwi were preparing dinner in the forest kitchen that had been supplied to them. During this time, the tempering pot caught fire because of the oil present. Maybe the fire was bound to happen at some point. The show’s competitors have returned to their everyday routines. While Shamita Shetty and Raqesh Bapat celebrate Valentine’s Day in Alibaug, Tejasswi Prakash is working on her program Naagin 6. Karan frequently visits the sets to meet her.