From Aspirants To Permanent Roommates, These Web Series Will Win Your Hearts.

The web series released on OTT has won the hearts of the audience with its strong content. At the same time, it has proved to be a great platform for those stars who could not perform their skills properly in front of big stars on the big screen. Most of the web series released on OTT are made keeping in mind the youth. All the things like love, studies, disputes, career, friendship, trouble, family, in which today’s youth are engrossed are all shown in these web series. So today let us tell you about some such selected web series that won the hearts of the audience. If you have not seen it yet, then watch it immediately.

Tripling
It has two parts. Sumit Vyas, Maanvi Gagroo, and Amol Parashar were seen in the series. The series is based on three siblings Chandan, Chanchal, and Chitwan who go on a road trip. In this series, you will get to see comedy, emotion, family feud, everything. The series, directed by Sameer Saxena, was well received by the audience. 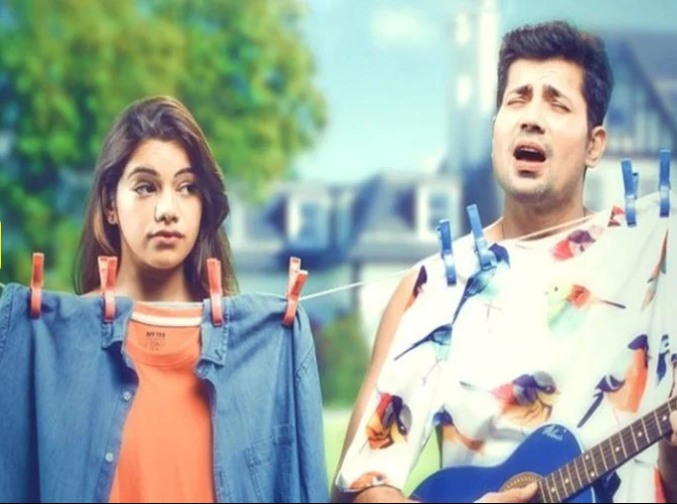 Permanent roommates
It is still easy to love someone but it is not so easy to be with a person who loves you all your life. The series stars Sumit Vyas and Nidhi Singh in lead roles. The chemistry of both of them is wonderful as well as sometimes their romance and sometimes quarrel make the fans laugh a lot. Two parts of this series have come in the years 2014 and 2016. 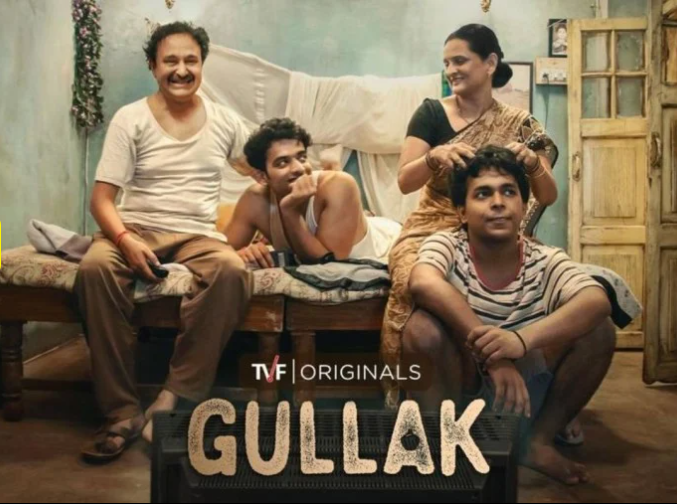 Gullak
Starring Jameel Khan, Geetanjali Kulkarni, Vaibhav Raj Gupta, and Harsh Maiar, the story of this series will take you through every emotion. This is the story of a middle-class family, seeing that everyone feels that this happens in my family. In this series, you will also get laughter and you will get a dose of emotion all the time. 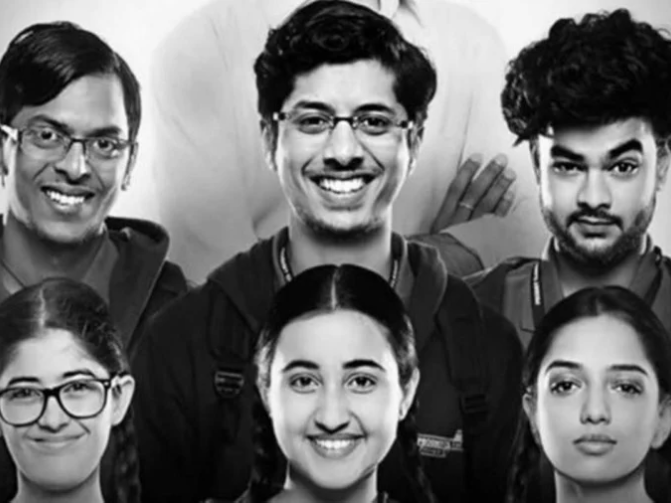 Kota Factory
Kota Factory, which was released in the year 2019, stars Mayur More, Ranjan Raj, Alam Khan, Jitendra Kumar, Revathi Pillay, and Ehsaas Channa. Directed by Raghav Subbu, this black and white series depicts the lives of children coming to Kota to study. The stress about studies as well as the hustle and bustle of life has been shown well. 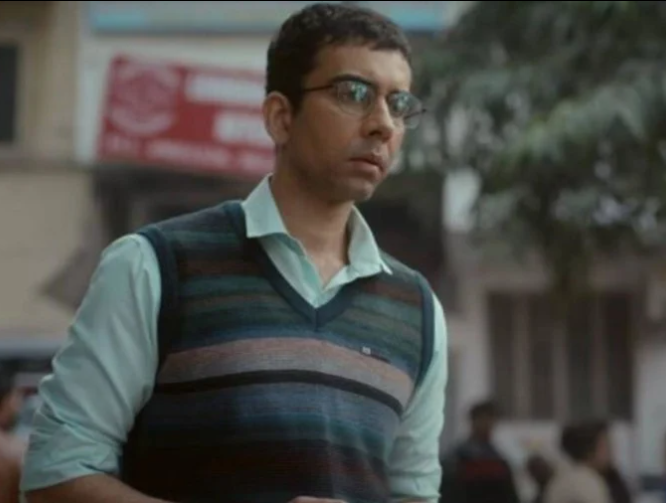 Aspirants
This web series was released in April this year. Naveen Kasturia, Shivankit Parihar, Abhilash Thapliyal, Namita Gube, and Sunny Hinduja are in the lead roles. What changes happen in the life of students preparing to become IAS, what is the effect on their friendship and love, all this was shown in this series. This series was very much liked by the audience.