Under the MGM Grand Garden Arena dome in Las Vegas, the 64th Annual Grammy Awards 2022 gathered together a host of artists. On the music industry’s greatest night of the year, numerous singers and musicians stole the show on the red carpet by walking away with their coveted prizes. DIVINE, an Indian rapper, made his red carpet debut at the Grammy Awards. 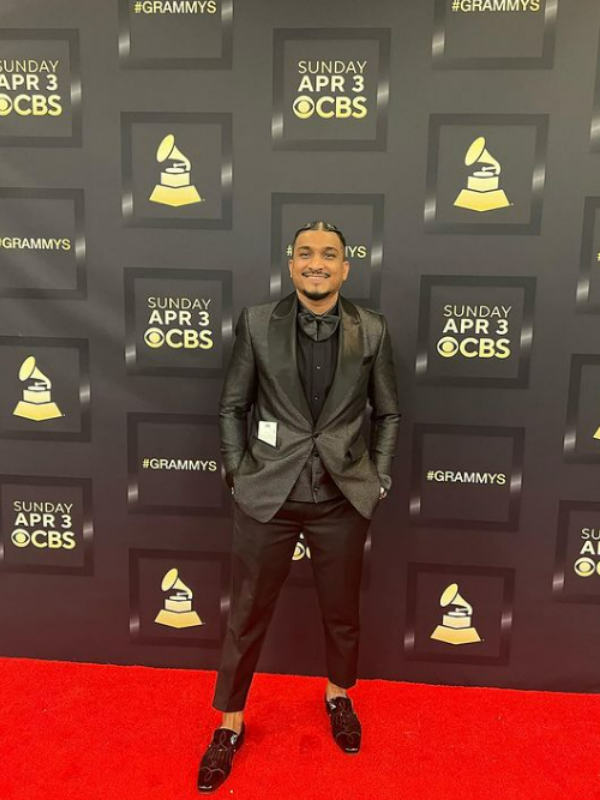 “Rap royalty,” DIVINE captioned photographs on Instagram. He was dressed in a handmade tuxedo by Mander By Karn, a Saint Laurent shirt, and Louis Vuitton shoes. Divine is the first domestic hip hop star to visit the renowned awards night, and he makes a stunning entrance.

In an official statement, DIVINE said, “Surreal to be at the Grammys with amongst some of the best in the world! A big shout out to my brother Nas for always believing in the burgeoning Indian hip hop scene.” 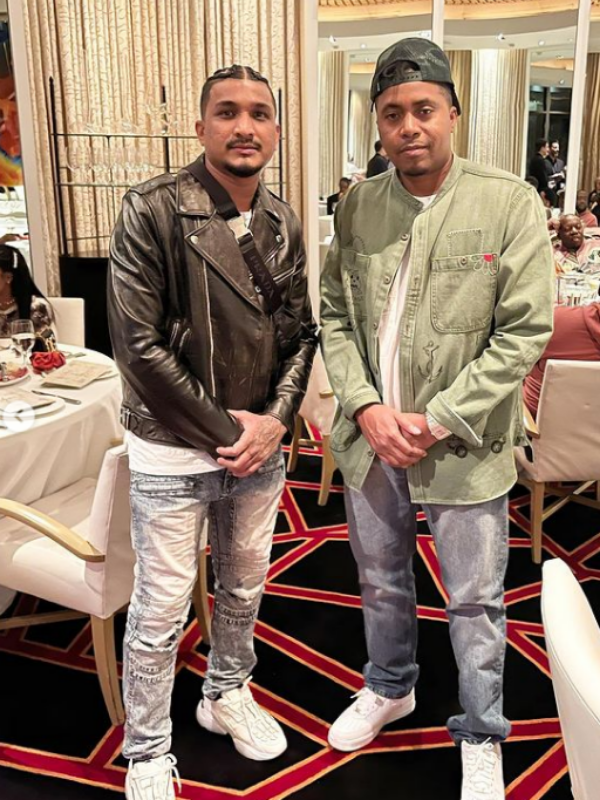 DIVINE a.k.a  Vivian Fernandes’ rise has been anything from ordinary. DIVINE has come a long way from gully-based productions to premiering his album with Mass Appeal India and starting his own label and entertainment empire Gully Gang Entertainment.

He is the first Indian rapper to be featured on Spotify’s Times Square Billboard in New York City, and he continues to be in a musical league of his own, imprinting hip-hop in Indian culture. Reservoir, one of the world’s most prestigious music publishing firms, has signed the rapper to a worldwide publishing agreement. 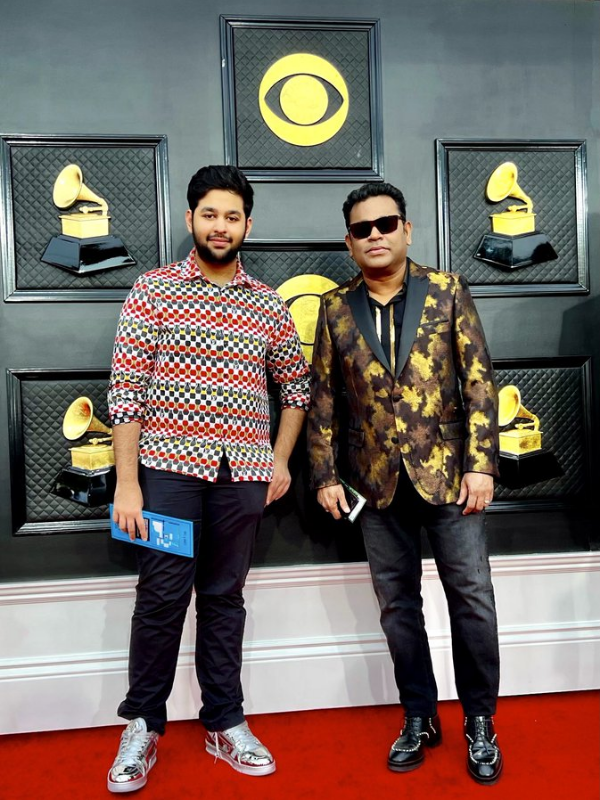 Gully Boy, a 2019 film starring Ranveer Singh and Alia Bhatt, is based on the true story of DIVINE and rapper Naezy. Meanwhile, music legend AR Rahman, along with his son AR Ameen, attended the awards ceremony. “Parenting,” the singer-composer captioned a selfie with him.

Jon Batiste, Olivia Rodrigo, Silk Sonic, Doja Cat, and Sza received significant awards at the Grammys in 2022. Falguni Shah or Falu, an Indian-born singer, received a Grammy for her album A Colorful World in the category of Best Children’s Music Album. She had previously been nominated in the same category.

In addition, Indian artist Ricky Kej won his second Grammy for Divine Tides in the category of Best New Age Album. He greeted the audience with a Namaste after accepting the prize, which he shared with Stewart Copeland, drummer for The Police.