Here’s How Kiara Advani Is Enjoying The Success Of Bhool Bhulaiyaa 2 & JugJugg Jeeyo!

Kiara Advani has every cause to be ecstatic right now. After all, the actress from MS Dhoni: The Untold Story has achieved a hat trick with her consecutive releases. Kiara has just produced two songs, Bhool Bhulaiyaa 2 and JugJugg Jeeyo, following the spectacular success of Shershaah starring Sidharth Malhotra. Kiara’s supporters are ecstatic about her triumph. Following the success of her most recent two releases, Kiara is now leaving for a brief vacation. 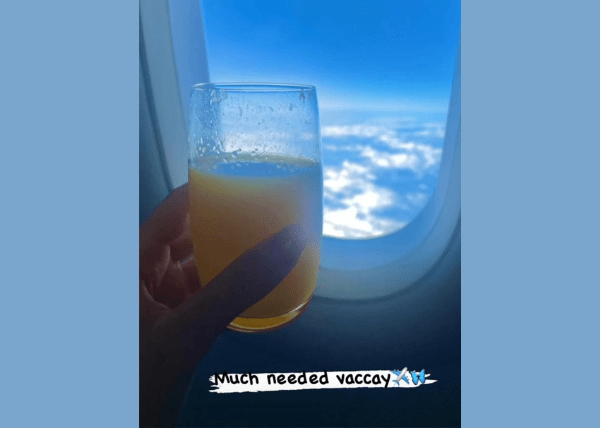 Kiara shared an image from an airplane on her Instagram story to give followers a preview of her vacation mindset. The actress shared a photo on social media while sipping juice and looking out the window of her aircraft at the cloudy sky. The actress from Indoor Ki Jawani captioned the photo with the words “Much needed vaccay” and an airplane emoticon. For those who are unaware, Kiara Advani made her first appearance in the horror-comedy genre with Bhool Bhulaiyaa 2, which also starred Tabu and Kartik Aaryan. Contrarily, JugJugg Jeeyo, which was released last week, included important roles for Varun Dhawan, Anil Kapoor, and Neetu Kapoor. 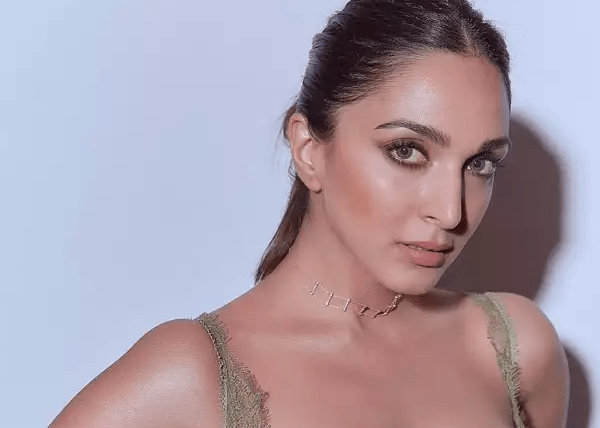 For the first time, they appeared together onscreen in the 2021 movie Shershaah, in which Sidharth played Captain Vikram Batra, a Param Vir Chakra recipient who gave his life in the Kargil War of 1999. His true love Dimple Cheema was played by Kiara.

In the meantime, Kiara Advani is developing several intriguing films. With Ram Charan, the actress is filming Shankar’s RC 15. She will also appear with Vicky Kaushal and Bhumi Pednekar in Shashank Khaitan’s Govinda Naam Mera. According to reports, Kiara will once more work with Kartik Aaryan on Sameer Vidwans’ upcoming film.