Social media has become a medium of communication and connection. However, not everyone is using this medium the way it should be. Some are literally exploiting it and transforming social media into a bane rather than a boon that it could have been. Yes, we are here talking about the internet trolls who leave no stone unturned to make the lives of celebrities harder by commenting really cheap and vulgar things depicting their judgemental nature. They have not left any actor or actress behind and the latest target of the internet trolls is Hina Khan.

Hina Khan rose to fame with her long acting career in Yeh Rishta Kya Kehlata Hai as Akshara and later went on to become the villain of the Bigg Boss 11 house after getting the second runner up position in Khatron Ke Khiladi. The actress was last seen playing the role of the villain Komolika in the Ekta Kapoor show Kasauti Zindagi Kay 2. She was recently in Delhi to attend an event on August 8 and went back to Mumbai the same day. Popular Bollywood paparazzi snapped her at the airport and she was brutally slammed for her airport look.

In the photos, Hina can be seen in blush pink floral co-ordinates. Barring her shades, the actress kept the rest of her look minimal. Many users blamed it on Hina’s no make-up, while others called her ‘grandma’. Some others even pointed at the bad lighting due to which the pictures didn’t come out well. Whatever be the reason, this one surely didn’t get a thumbs-up from many users. 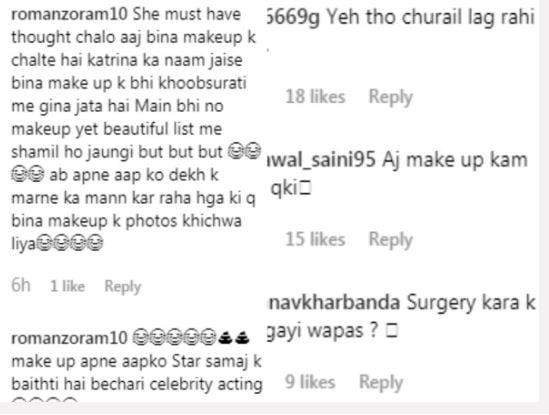 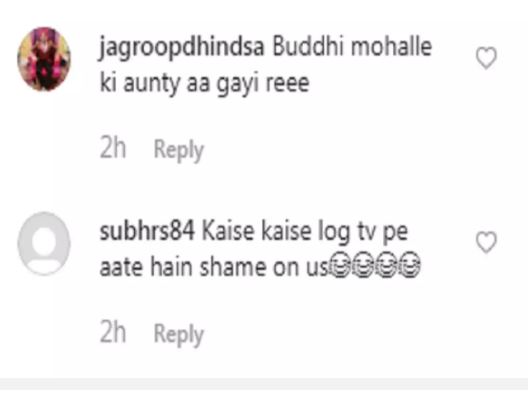 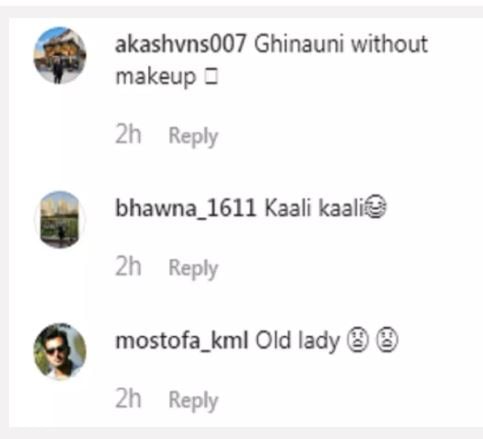